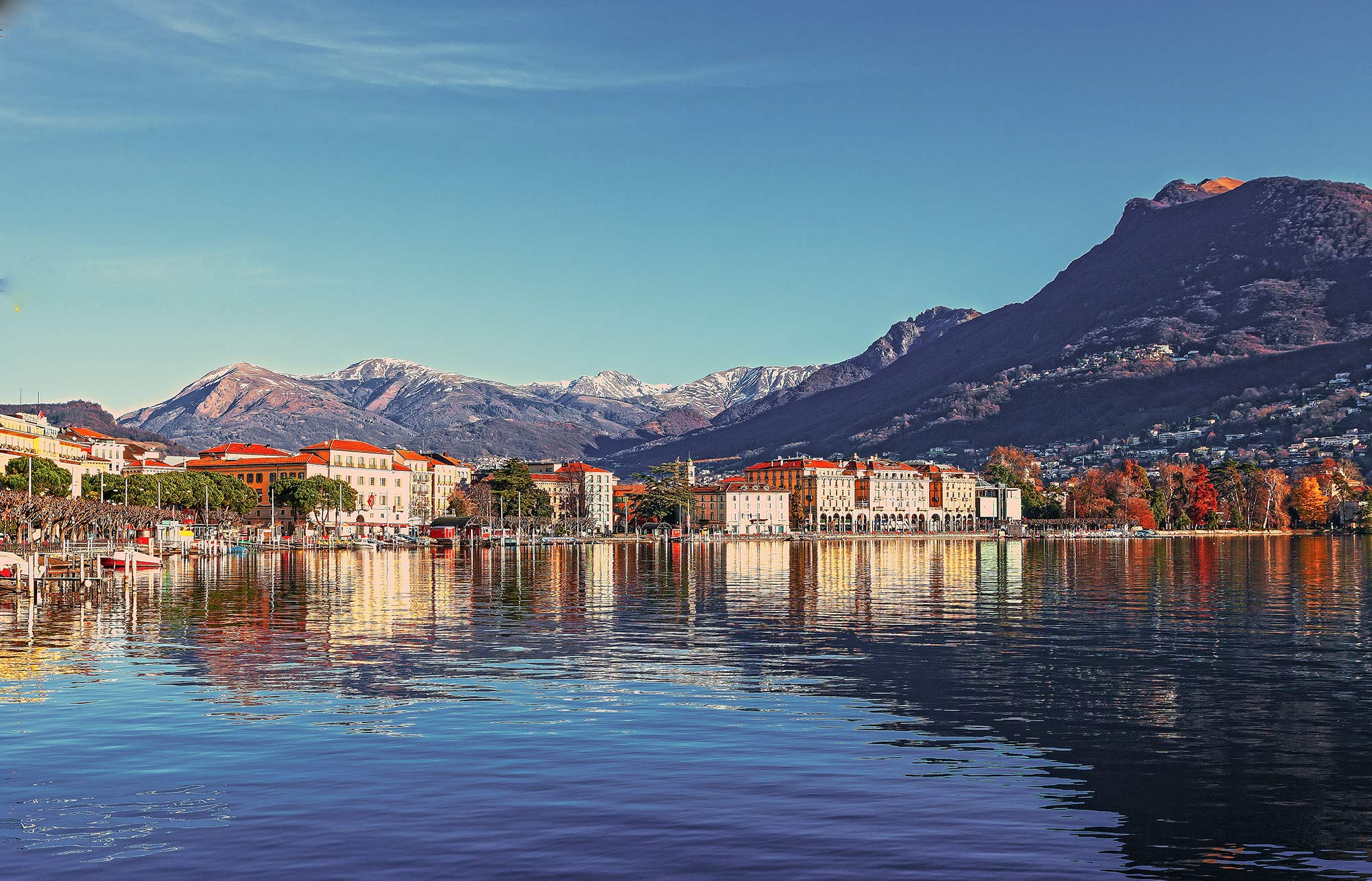 The Federation of the Swiss Watch Industry recently released their latest statistics on Swiss watch exports for February. The good news is that while these aren’t exactly the new roaring Twenties just yet, it appears the charts have found stable footing. February data paints a very similar picture to the previous couple of months. While that is not the rosiest of pictures, it will do for now.

While I will not rehash the same observations from the previous months, there are a few interesting new ones to be made. Looking at the below chart, we can see a surprising uptick in the category of watches priced CHF200-500 (export price, not retail price). This is interesting since the ‘affordable’ watches have been taking a proverbial beating for at the very least the past 36 months. Let’s see if this starts a new trend or if it is just a temporary jump..

The other main observation is that the US has now re-joined the ranks of regions that have regained their appetite for Swiss watches . Export data for the US saw an +8.8% increase. On the other hand Europe is also still standing out, but in a negative sense with numbers down -14.1%.

Final observation is perhaps the rather eery number for wristwatches in ‘Other materials’ category (-64.2%). What’s going on there?