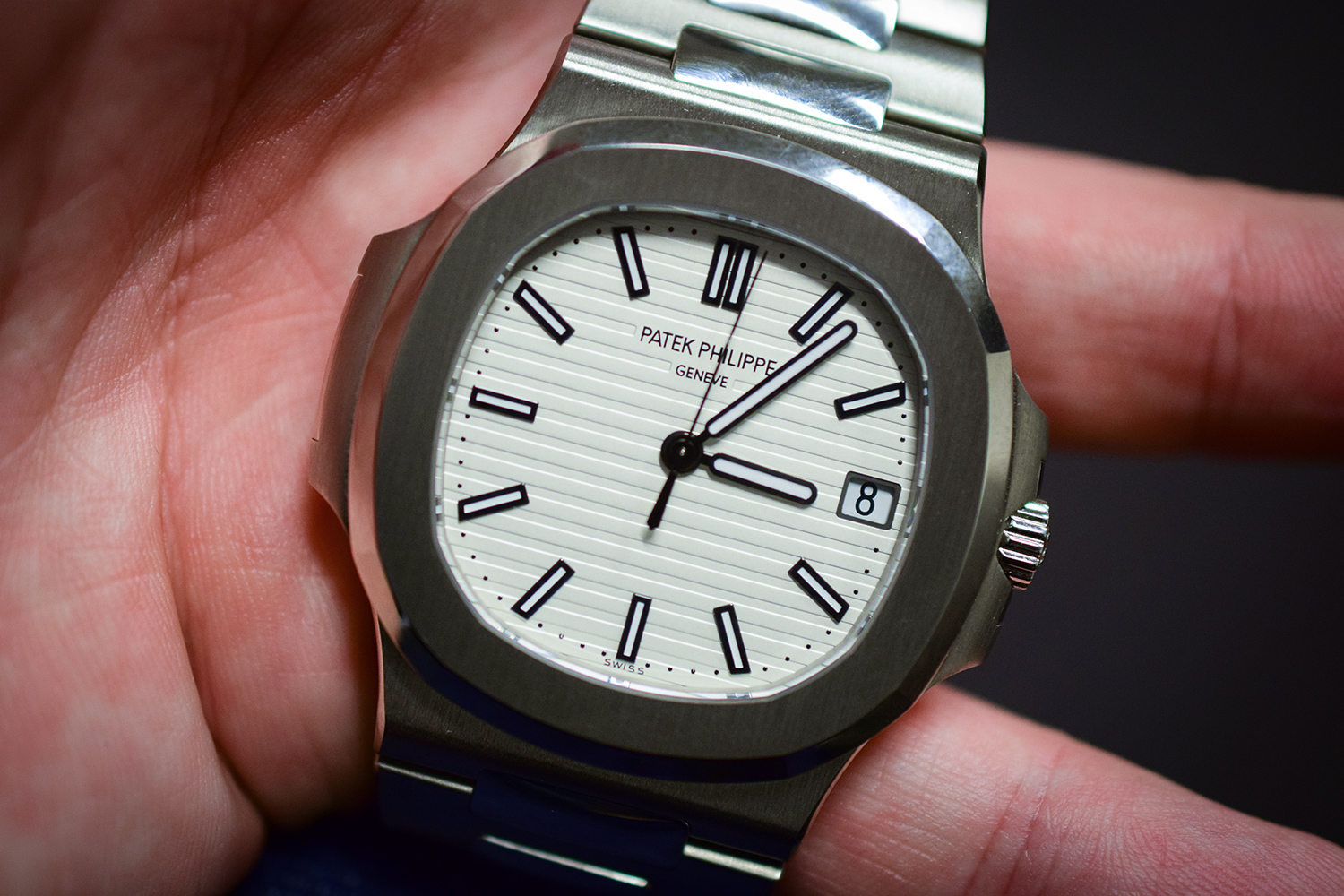 In a new interview with Forbes, Mr Thierry Stern – CEO of Patek Philippe – clarifies a few of the questions that may be on your mind (if you are interested in their watches that is).

He addresses the rumors that perpetuate regarding Patek itself being for sale (this rumor pops up at least during every SIHH and Baselworld fair…). He also discusses who actually gets to buy a Patek Philippe, because as we all know by now, money is not enough. How do you increase those odds?

In addition he talks metal, not the great musical kind, but the boring material kind such as steel and gold.

The interview starts of mildly nauseating, stating that “if you’re a serious collector you own a Patek”, but once you’re past that, it’s worth a read.