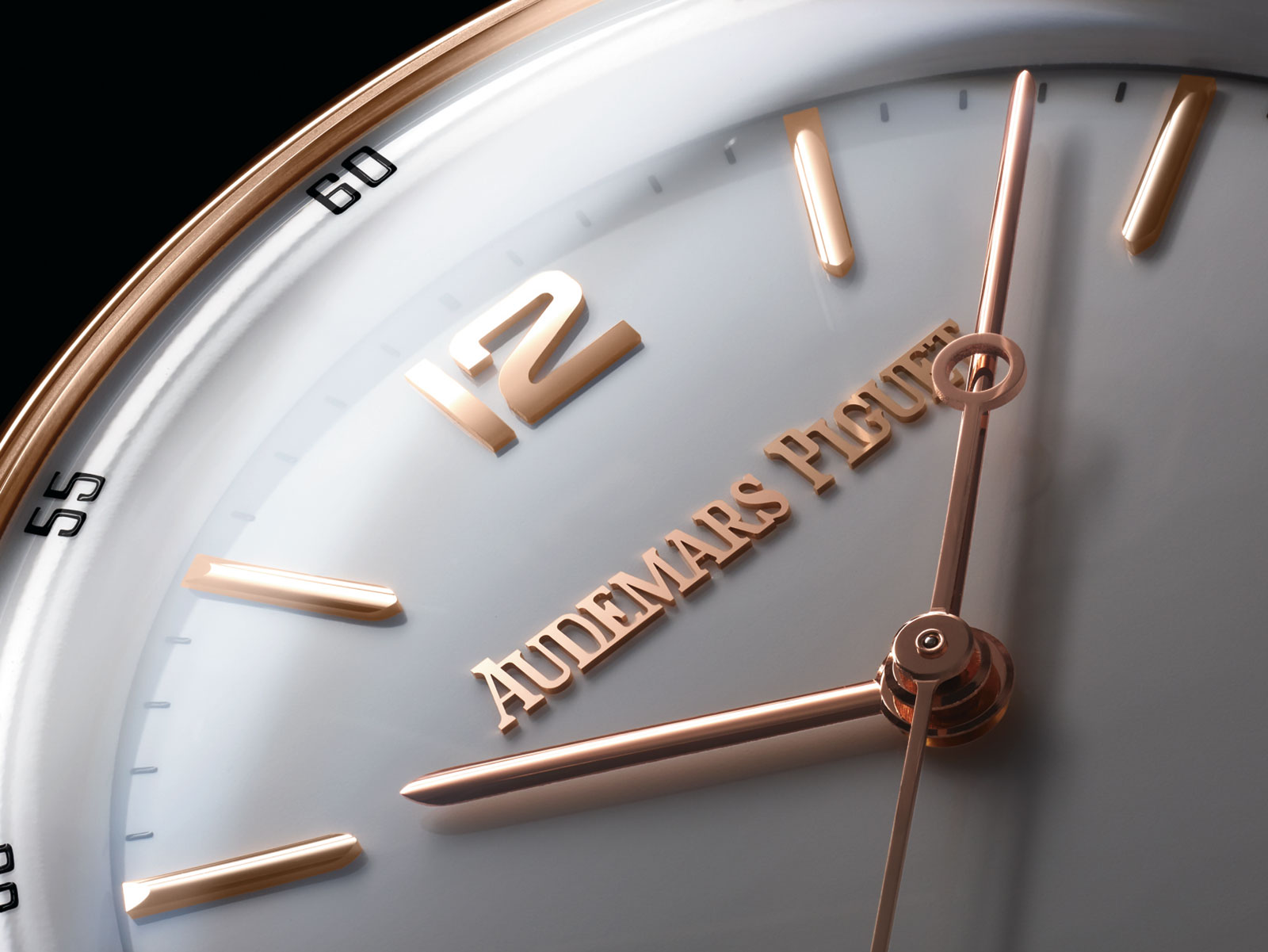 As discussed in the past (right here), AP has been streamlining its distribution quite heavily. Now, it became even more clear as the launch of the much discussed “Code 11.59” family is not even available to multibrand stores anymore. As mentioned in my predictions for 2019, it’s about to get tough for multibrand retailers and this further confirms that.

In a livestream broadcast on a social media channel the company’s CEO François-Henry Bennahmias was questioned about the future of its current relationship with retailers. Mr Bennahmias commented very clearly and openly that a relationship with retailers will actually still exist going forward. But, and it’s a big but, it would be a very close partnership, he likened it to ‘getting married’ with them.

What that means is that the power houses such as Bucherer and Watches of Switzerland will still have a future with AP, but they’ll need to go all-in (by opening AP boutiques for example). In addition, there’ll be very open communication and data sharing between both parties, as in any good and long lasting marriage.

More on this will surely follow throughout the coming months..