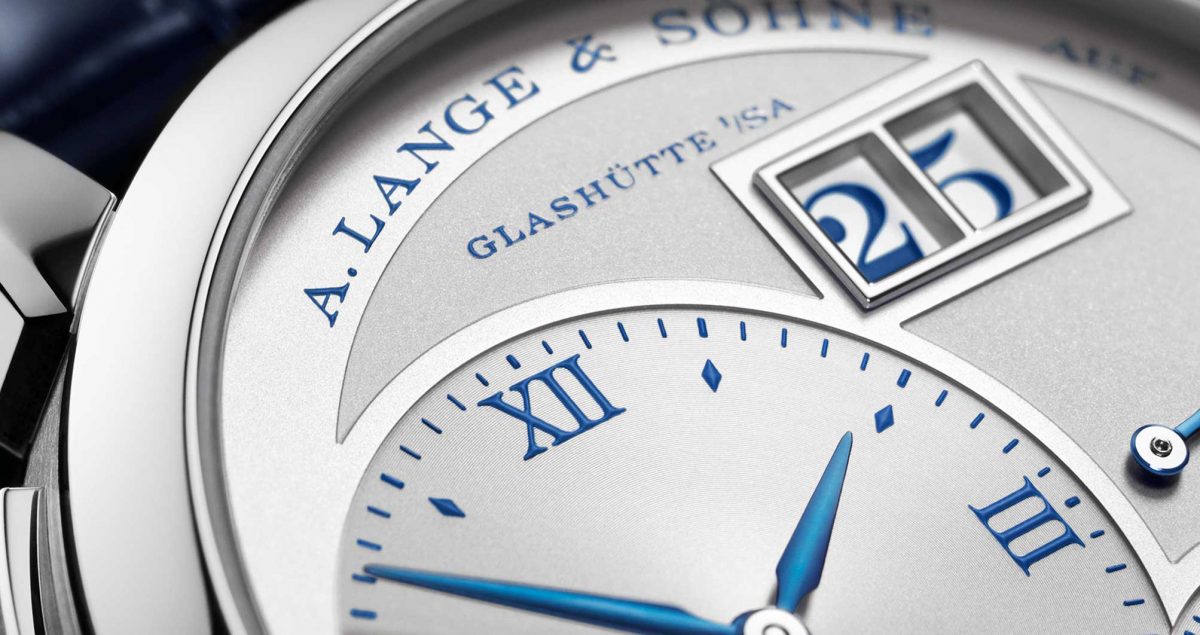 For 25 years now the Lange 1 has been one of the most lusted after wristwatches this side of the galaxy. In order to celebrate its 25th anniversary A. Lange & Söhne decided to throw a party. As we are reminded every October, Germans know how to throw a mad bash. Lange has however decided that one month of October is a bit too light for this anniversary, instead – it’s going to throw down a year long celebration.

That’s right, a year long party. Lange has kicked off the celebration by releasing the new Lange 1 ref 191.066 (Limited to 250 pieces) at SIHH. However, in the press-release Lange mentions that this Lange 1 release “marks the kick-off of the 25th Anniversary series”. And do you know what that actually means? It means that Lange will keep the party going by releasing a new Lange 1 every MONTH for the rest of the year.

Lange 1 fans around the world rejoice! See the details on Lange’s website.