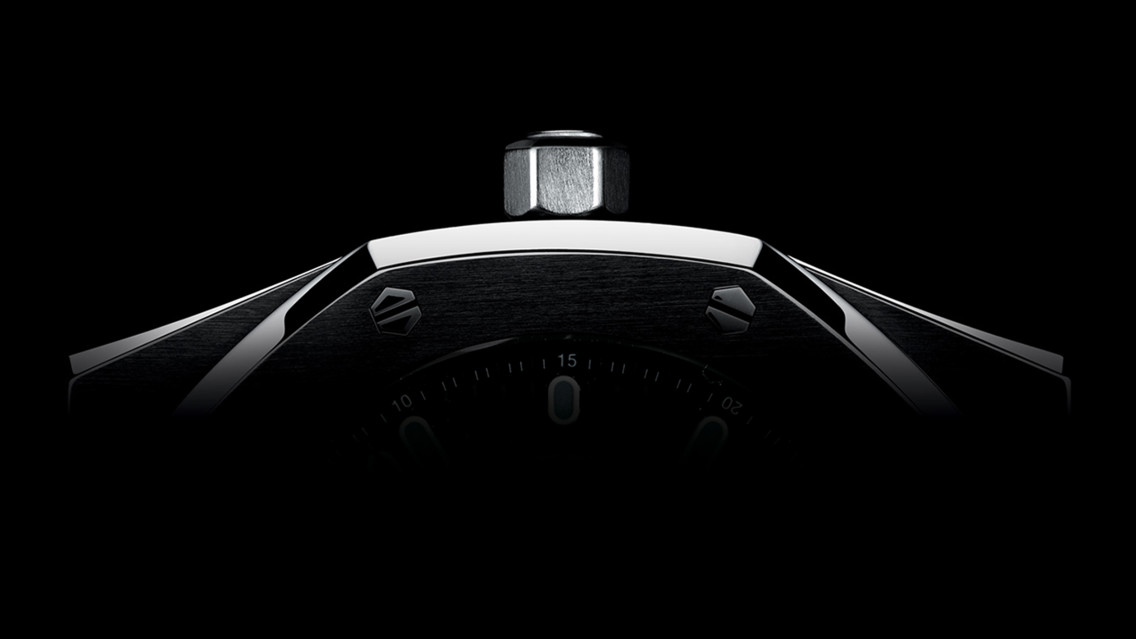 In a move that seems all too familiar in the modern world of watches, AP is now moving to take all sales efforts in house. As per Reuters:

This news follows a few months after Audemars Piguet stated earlier this year that it would bet big on a second-hand business. With this latest newsupdate,  2018 is proving to be a pivotal year for their Go-to-market strategy. Reuters provides additional insight in the current market & its future:

Third-party multibrand retailers are still the dominant sales channel for Swiss watches, but that is bound to change.

“By 2023, we estimate that around 27 percent of Swiss watches, in value terms, will be sold directly by watch brands versus around 9 percent today,” Morgan Stanley said in a report.

This of course is not great news for the retailers around the globe. This move will add more pressure to the familiar multi brand retailers which are already in turbulent waters. Bennhamias further mentioned that AP may also consider acquiring retailers down the road.

Closing Sunday with the Speedy 🍷 Have a great week everyone 🕺🏼💃🏼
This one brings back memories! 🦓 Vintage vs Modern Rolex Submariner, what’s your choice?
If you had to choose just one “only” watch, which would you recommend? Loving the #reverso and while not a “gada” it would possibly make for a great “only” 🤷‍♂️🥂
Leather strap season is upon us 🍁🍂🍃
Hidden in plain sight? 🤪 Have a great weekend #watchfam 🤟
parts tleC mineD ruo no osreveR
Privacy & Cookies: This site uses cookies. By continuing to use this website, you agree to their use.
To find out more, including how to control cookies, see here: Cookie Policy