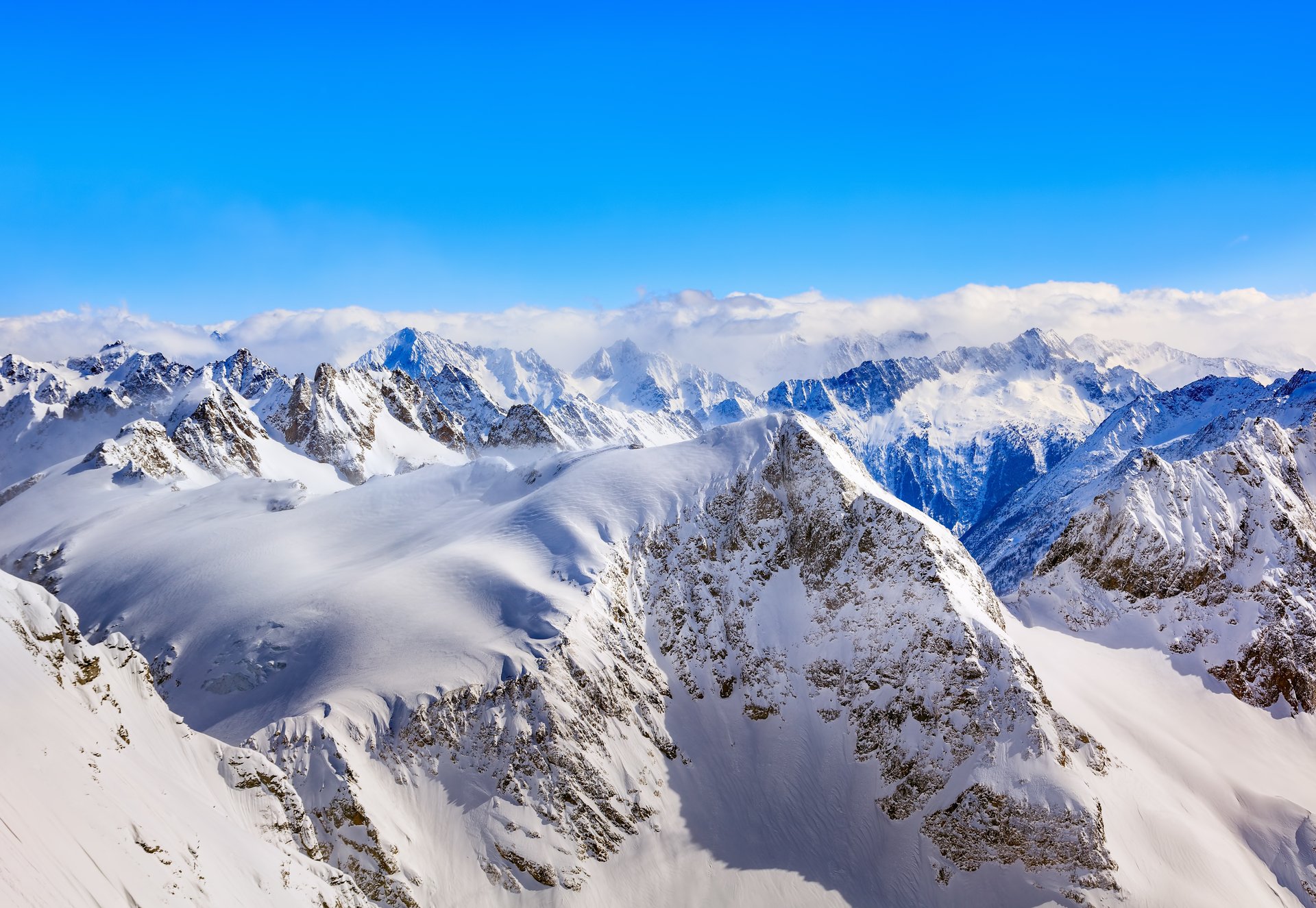 As if a biological attack for 2020 wasn’t enough, Swatch Group was a recent target of a digital attack. The attack is rumoured to be a ransomware attack. This an attack where criminals try to lock IT systems of its victims (usually corporations who need their systems up and running to make money). They then try to force their victims to send payment to unlock said systems.

Swatch Group took quick action and shut down certain services to safeguard its system, this has reportedly had ‘some’ impact on operations as well.

It further adds that “Swatch Group immediately assessed and analysed the nature of the attack, took appropriate measures, and implemented the necessary corrections. The situation will return to normal as soon as possible. The Group will, of course, file a criminal complaint against X.”