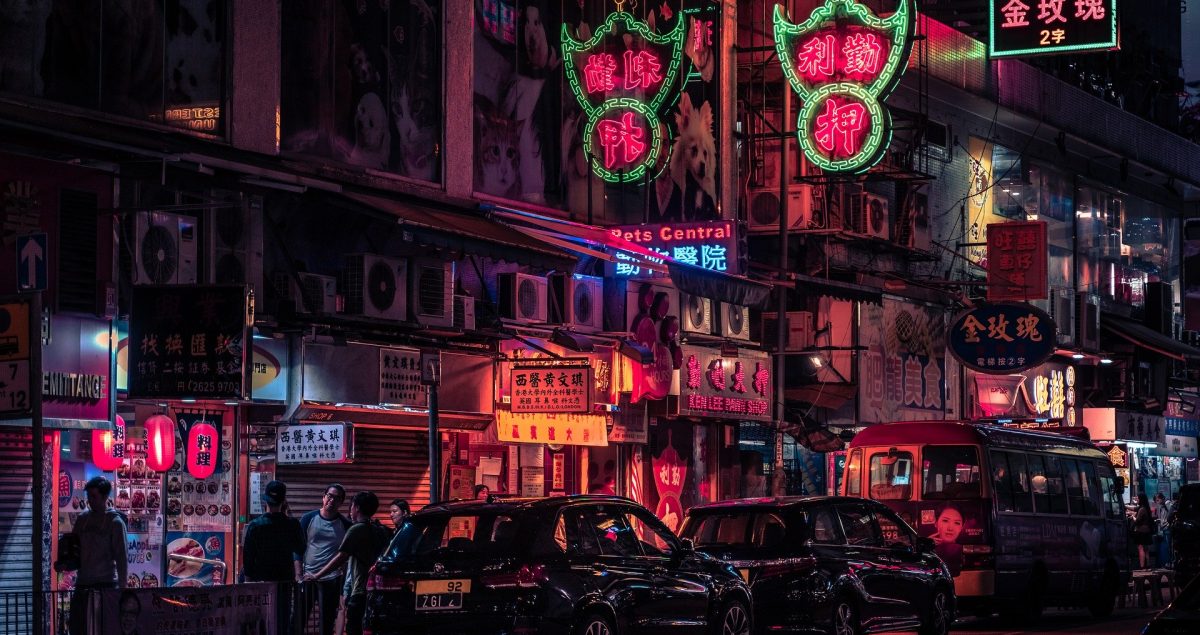 What we see here is that in fact everyone had a pretty good run the past period. However, none of that matters thanks to the incredible continued drop for Hong Kong.

That drop, of a very impressive 30% certainly has also contributed to the increase in China. Mainland Chinese customers tend to prefer splurging on watches when in Hong Kong, but they have now partially picked up that habit on the mainland instead. A weaker yuan has reduced the arbitrage possibilities and reduced the incentive for Mainland customers to head to HK for ‘bargain’ hunting.

The price difference between Hong Kong (traditionally more affordable) and Mainland has been cut in half, now leaving just a 10% difference. However, it isn’t just the mainland crowd staying away that caused such a drop in the Hong Kong data. Its very own residents, have also lost their appetite for going outside and upgrading their wristgame.

On the flipside, we see that France is recovering well from a similar period of unrest that basically brought the Paris shopping district to its knees for an extended period.

Overall trend however is nothing to write home about. And in addition, we continue to see that the ‘affordable’ luxury is in need for a new business plan as that segment keeps seeing stars (not in a good way) with every passing month.

The good news is that watches above CHF 3000 (export value) are keeping up a happy face.