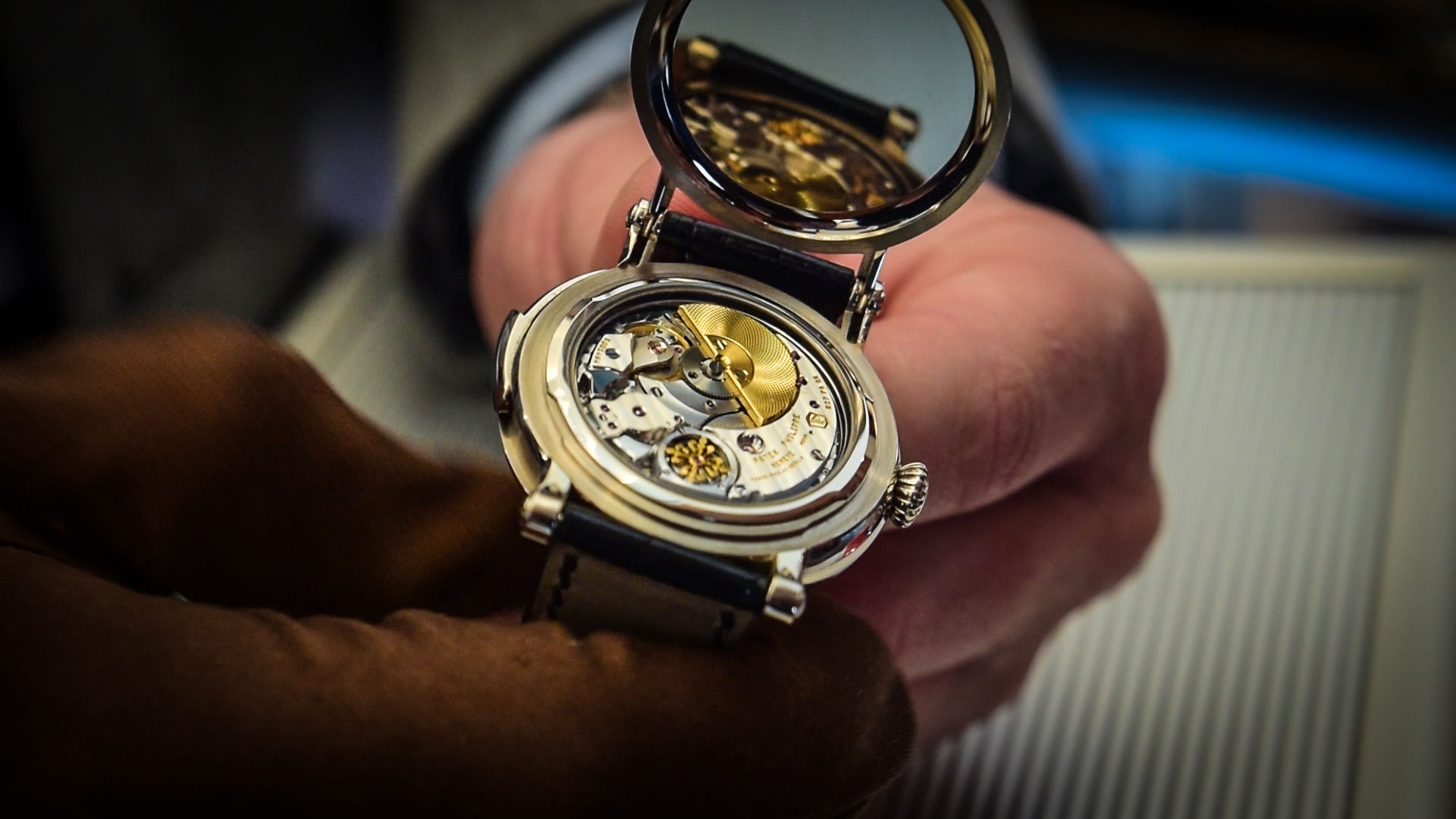 Name-dropping. A sin by any other name… Name-dropping can be defined as the practice of casually mentioning the names of famous people one knows or claims to know in order to impress others.

In certain musical genres, it is however the practice of not so casually mentioning names of expensive brands, in order to appear… equally expensive. Brands for the most part do not ‘choose’ to be mentioned in songs with content that risks not exactly being in line with the image said brand would like to exude. Let’s take for example Wiz Khalifa’s Celebrate lyrics:

That’s, not exactly what the Wilsdorf clan had in mind when setting out their marketing campaign I’m sure. For the longest time now, Rolex has been the essential name to drop in one’s lyrics were one to aim for a career in Rap.

As of recently however, the musical minds over at pitchfork.com have calculated that in fact, the new king in town is none other than… Patek Philippe. A quick fact check via lyrics.com certainly seems to confirm their findings.

Some of the questionable lyrical rhymes that this new status for Patek Philippe has brought us are found in for example Lil Pump’s Esskeetit:

Question remains whether Thierry Stern is celebrating this news by poppin’ bottles of Dom and upgrading his look with iced out Grillz like it’s two thousand thirteen.

The king is dead, long live the king…