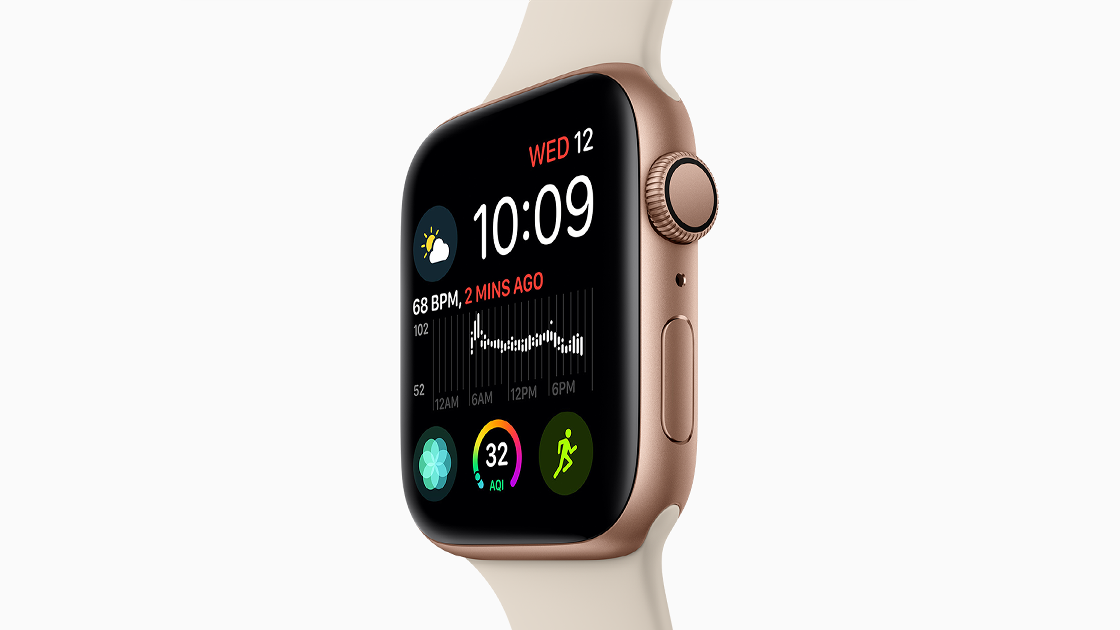 But that’s not really the news here. The news is that they estimated around 22.5 Million Apple Watches were sold in 2018. We know from the reports by the Federation of the Swiss Watch Industry that the Swiss themselves exported about 23.5 Million watches overall.

The kicker here is that based on Strategy Analytics thorough … analytics, Apple will sell more watches in 2019 than the entire Swiss Industry combined.

Nobody is somehow confirming any link here, but I do believe that is a bit of an Ostrich strategy as it is not a stretch to conclude that this is because they can not compete with the smartwatches.

By the close of this year, the headlines will read: “Apple outsells the entire Swiss watch industry”. And might I add: “How bout them apples?”