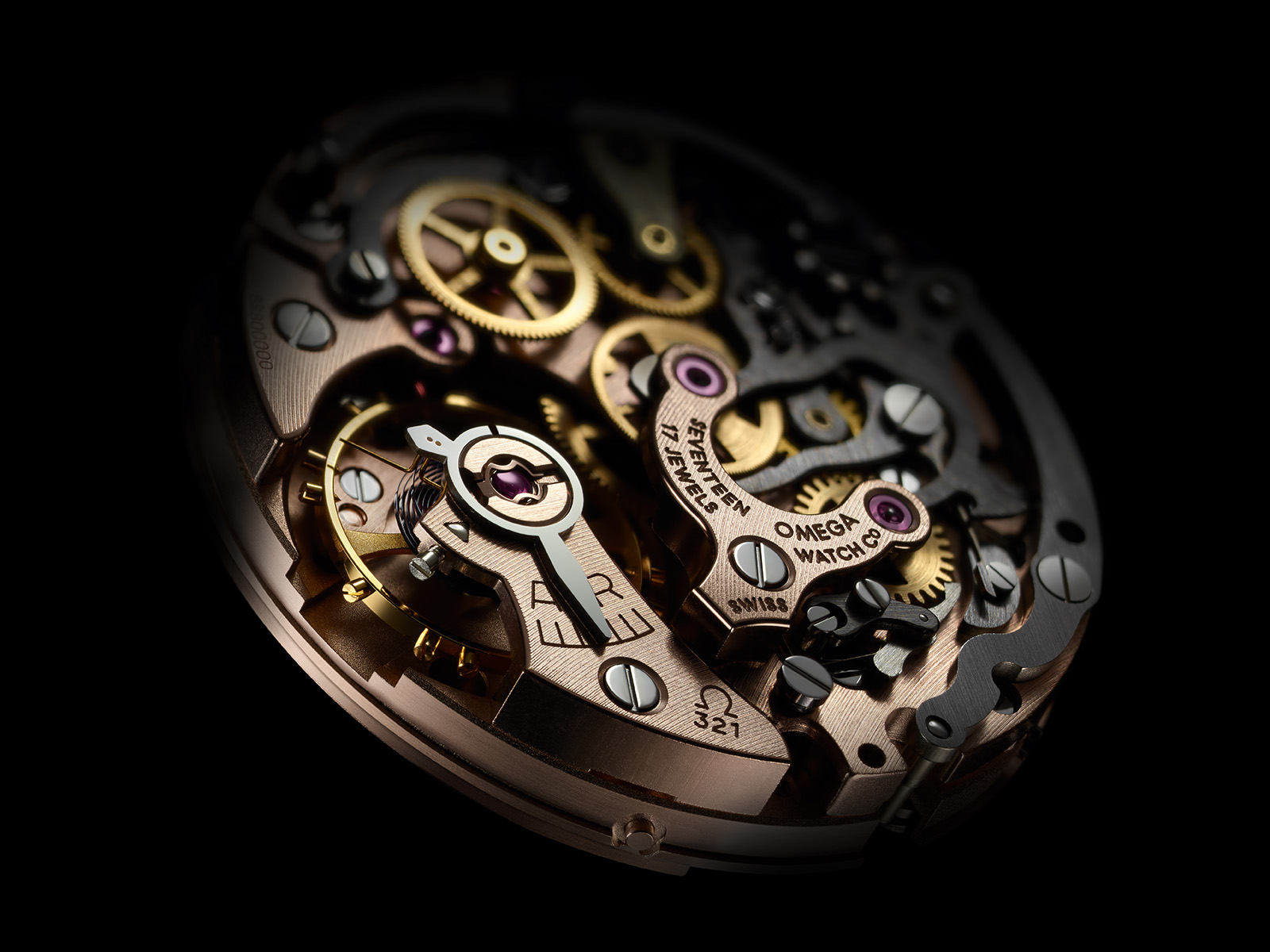 2019 marks the 50th anniversary year of the Moonlanding. Naturally, we are all expecting at the very least a few commemorative Speedmasters (because what else). What we were not expecting, was for Omega to bring back its Calibre 321. Watch enthusiasts around the globe were bubbling with excitement when the news was announced yesterday.

The 321 has been long out of production and was superceded by, according to Omega’s website, a superior movement: ‘Until 1968 it was powered by the calibre 321 which was later changed to calibre 861. This was replaced with an enhanced version when OMEGA introduced a high-grade rhodium-plated finish on the movement, resulting in calibre 1861 and the more embellished 1863, both of which are hand-wound. Today, the timepiece is powered by virtually the same hand-wound movement that powered the timepieces NASA’s astronauts wore on the Moon.’ Despite the enhanced 1863, we are now stepping back in time and are re-introduced to the 321. Not that I’m complaining, it’s a beautiful movement.

Now I would expect that this calibre will end up in (at least one) limited edition Moonwatch to celebrate the 50th anniversary. And, I would not be surprised if this’ll cost a fair amount more than your standard Speedmaster Professionals. This is because there’s a dedicated team now set-up at Omega HQ, tasked with the assembly of the movements and watches from start to finish, specifically for the 321. Each watch with the calibre will have been the result of the labour of one and the same watchmaker. Surely, this will be translated into a higher price.

Known for its beautifully intricate design, the original Calibre 321 earned a notable place in history. It was used in a variety of models including the Speedmaster ST 105.003 (the model first tested and qualified by NASA and worn by astronaut Ed White during the first American spacewalk) and the Speedmaster ST 105.012 (the first watch worn on the moon).

Reintroducing a movement with such an important reputation must therefore be done with the utmost exactness. For the Calibre 321 project, OMEGA utilised a dedicated team of experts who worked efficiently over two years and in total secrecy to bring the movement to life. The small group was composed of researchers, developers and historians, as well as the finest craftsmen and experienced watchmakers.

Using the 2nd generation Calibre 321 as a reference, the OMEGA team compiled extensive historical research and original plans to reconstruct the movement as accurately as possible. Going even further, they also used digital scanning technology to see inside the true Speedmaster ST 105.003 timepiece that astronaut Eugene “Gene” Cernan wore on the moon during the Apollo 17 mission in 1972.

As a result, even the most unique and iconic parts of the Calibre 321 have been reborn in respect to their authentic specifications. The new movements will now go into production at OMEGA’s HQ site in Bienne. Uniquely, all aspects of creation will be undertaken within a dedicated Calibre 321 workshop. For each movement, the assembly, as well as the watch head and bracelet assembly will be performed by the same watchmaker. Watch fans can expect more developments and news in the coming months.