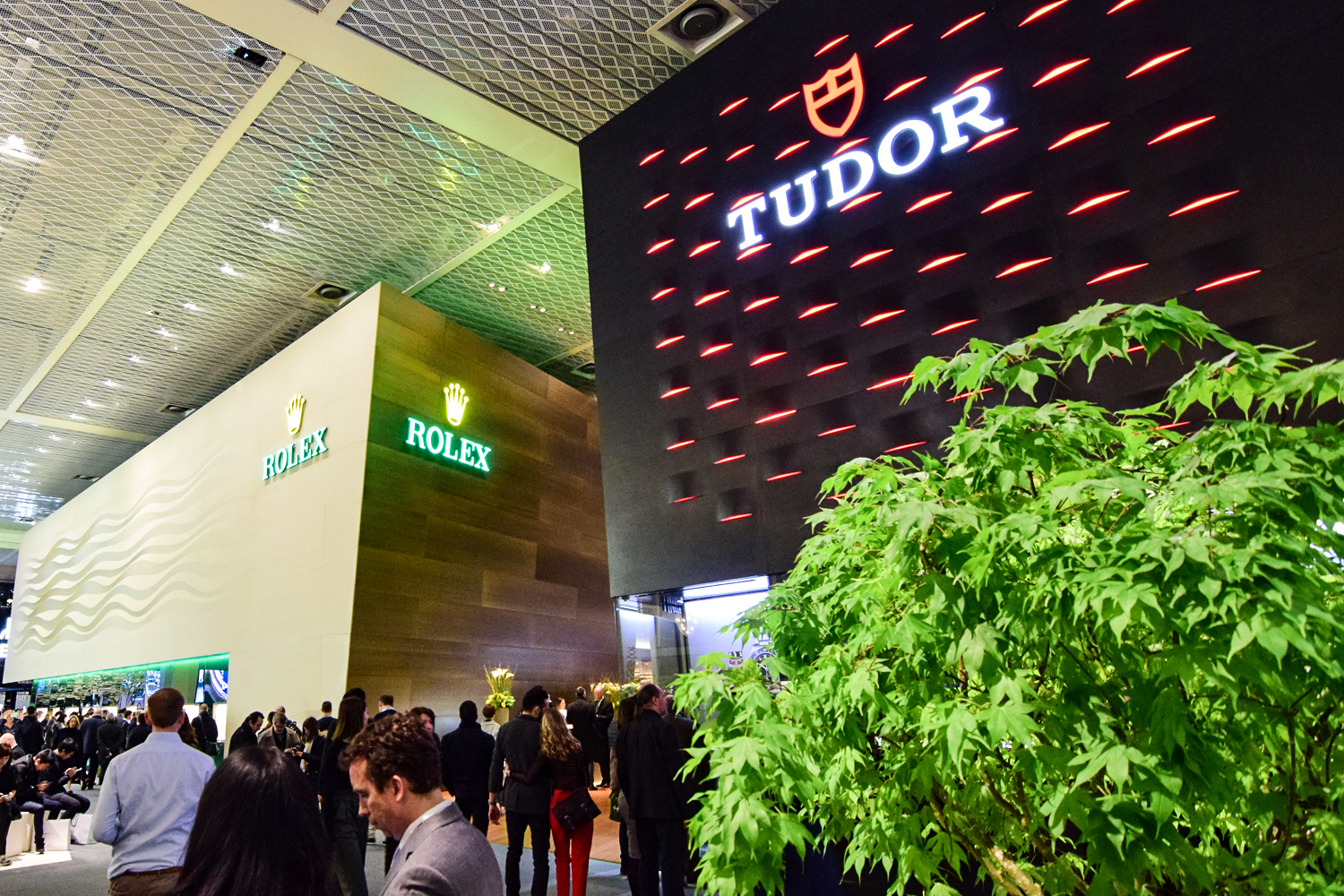 Chanel, one of the world’s biggest luxury houses, has recently announced having taken a 20% stake in the Swiss Manufacture Kenissi. The is yet another step in strengthening Chanel’s position in the watchmaking world. It’s been only a few months ago that the Fashion house has taken a stake in renowned maker F.P Journe. It currently also holds stakes in Bell & Ross and Romain Gauthier.

This striking minority stake bombshell of a newsflash is oddly enough nothing new. It’s only news because Chanel has just now released the news that they made this move earlier in 2018. Kenissi is a relatively new Swiss manufacture of automatic movements. But the real kicker here is that it is in fact part of Tudor, itself of course part of Rolex.

In the (short) statement issued bu Chanel, they clarify taking the stake as follows: ‘”Chanel continues to strengthen its position as a prestige watchmaker by taking a stake in Kenissi, a new Swiss manufacturer of automatic movements”.

As part of a mysterious construction Project Gemini (a name straight from a Bond movie if it weren’t true) Kenissi is set to move to a a new location in Le Locle. It will move to a building that’s been constructed by the Rolex Group and is rumored to house Kenissi in one part, and Tudor in the other.

Full report by Le Temps (in French) is right here