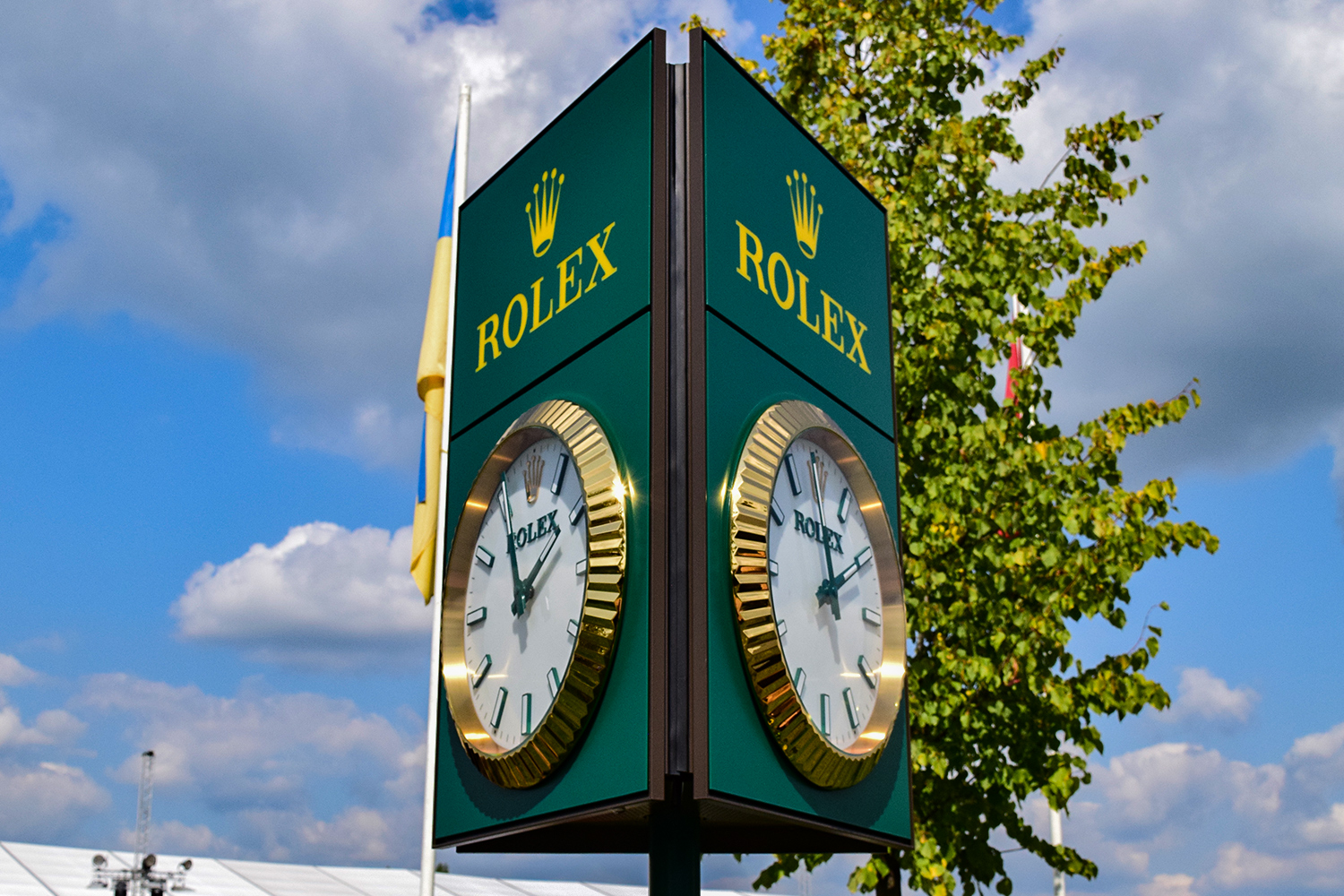 After the previous and brief slump in September Swiss Watch exports are back in full swing with a year-over-year growth of +7.2%% which is in line with the annual forecast. According to the analysis shared by the Fédération de l’industrie horlogère Suisse and much to nobody’s surprise, the lowest priced  Swiss watch exports are taking a beating with a -16.5% drop in units exported. The over 3000 CHF category however makes up for that with a 12.8% increase in exported units.

As per the FHS “The three foremost export countries and many other smaller markets reported double-digit growth. Hong Kong gained 10.3% and the United States 11.1%. China recorded one of its biggest monthly increases for the year at +24.1%. Japan (-1.0%) was down slightly because of a highly unfavourable base effect. The main European markets such as the United Kingdom (+5.0%), Germany (+8.7%) and France (+11.6%) benefited from a positive dynamic with the notable exception of Italy (-14.7%) and Spain (also -14.7%)”

Watching time fly with the M.A.D.1 RED
Not a bad alternative to the #MoonSwatch 🌚
Some watches overpromise… this beauty overdelivers 🤩 And the combo on the distressed suede strap helps 😇
Hypebeasts by any other name 🌚
The hype is strong with this one 🌚 Are you currently queuing for the non-limited #moonswatch which will be available everywhere, including online? Or do you prefer to wait this one out?
Packing boxes with basic aid supplies, our children asked “why” all of this this was happening. Why indeed.
Privacy & Cookies: This site uses cookies. By continuing to use this website, you agree to their use.
To find out more, including how to control cookies, see here: Cookie Policy