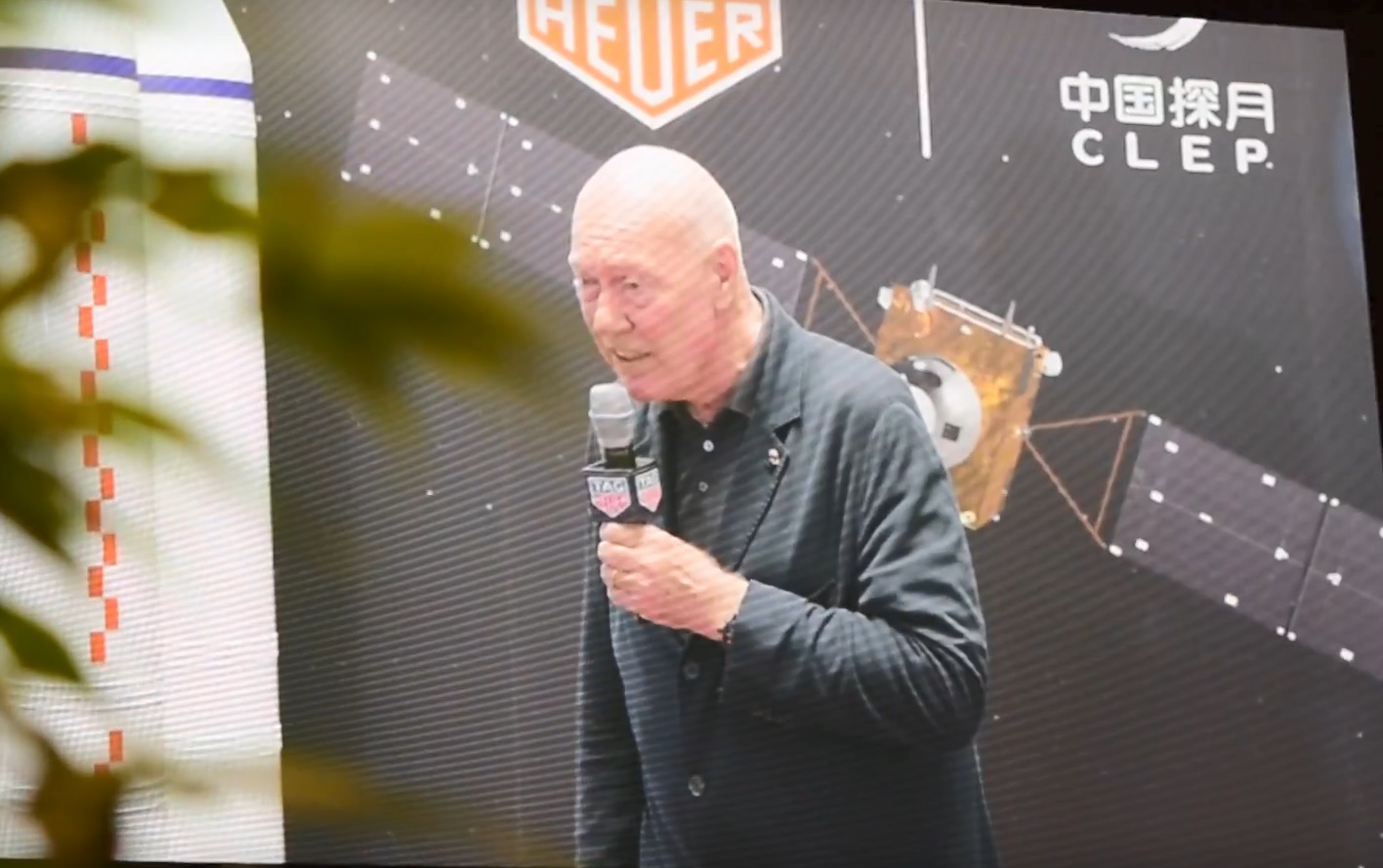 While we try to limit posting ‘news’ all too often, I had to share what just popped up on Reuters. Mr Jean-Claude Biver, one of the most captivating voices of the watch industry has just confirmed he is dropping his Operations Role at the Watch Division within the LVMH luxury group. He will be non-executive chief going forward. As reported by Reuters:

“I am giving up my operational responsibilities, but I’m staying as non-executive president of LVMH’s watch unit and its three watch brands, TAG Heuer, Zenith and Hublot. I’ll no longer be cutting the onions and crying in the kitchen early in the morning, I’ll just come later to see if they are ready”

It is unclear of course what ‘later’ means when talking about Mr Biver, known to start the day extremely early (Perhaps ‘later’ means 7AM?). He celebrated his 70th birthday today (Happy Birthday Mr Biver!). He’s been recovering from health problems in the past months and just recently posted an action selfie as he was biking across the Alps.