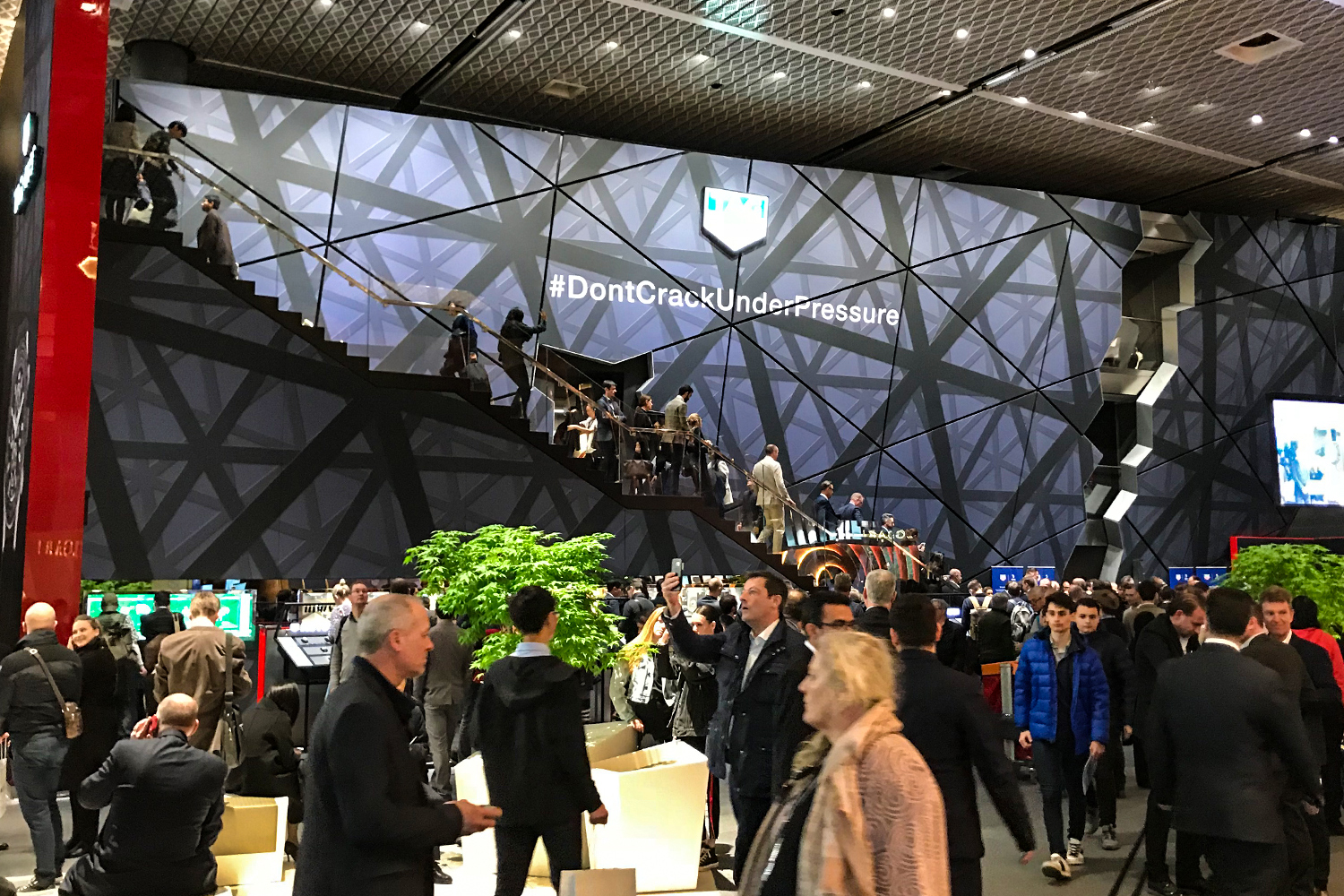 As reported yesterday, Jean-Claude Biver is taking a step back at LVMH, moving out of his Operations role. Instead he will be taking up a seat at the table as non-executive chairman.

It’s now been confirmed that his role, Head of LVMH’s Watch Division, will be taken over by Stephane Bianchi.  Mr Bianchi is the Chief Exec over at Yves Rocher, a French Cosmetics company. He is the CEO of Tag Heuer and oversee Zenith & Hublot. Frederic Arnault, the son of LVMH’s Bernard Arnault, was appointed strategy and digital director at TAG Heuer.

Wait, what? I’m trying to understand or say something clever, but I can’t. With all due respect, was there nobody available with experience in the watch industry? I mean love or hate him, Biver isn’t just your average Watch Industry CEO I’d think..

Can’t be easy following up on Biver’s tour de force, that’s for sure..

Weekend mood 🔥
Does this count for #bluewatchmonday ? 💙
Mission to the Atelier completed ☺️ Also a bit of an update from the atelier… the past two months have been rough. Fell out quite abruptly due to illness (all good now) and this lead to a couple of orders becoming overdue. Like… “mega” overdue. We are now packing and shipping the last remaining overdue orders, and then we’re finally back to the normal chaos 🙃 For anyone reading this waiting for an overdue delivery - they should be with you shortly, everything is being sent by courier for the fastest possible delivery and we added small thank you gifts in the last remaining packages. Thank you for your trust and patience 🙏
They listened. They made it smaller 🙌🔥🔥🔥
Massive pleasure to sit down with @julien.tornare from @zenithwatches to talk all things Zentih, watches, industry and more!
Any Metro fans in the house? This one is 🔥🔥🔥
Privacy & Cookies: This site uses cookies. By continuing to use this website, you agree to their use.
To find out more, including how to control cookies, see here: Cookie Policy