We’re kicking off a new column “Backstage”. What we’ll do in this series is have a closer look at the watch industry and the men & women behind the scenes who make sure the industry keeps on ticking (pun absolutely intended). First up, MELB: the company behind brands that we find impossible not to love, H.Moser & Cie and Hautlence.

MELB has a rather noble goal in the watch industry: Ensure independent watch companies not only survive, but thrive. With this focus they now sit behind more than one watch brand. Grouping independent watch brands under one umbrella also allows them to take advantage of certain economies of scale, synergies, shared costs etc. which should benefit both the brands & customers. Which brands? Keep on reading..

Hautlence is known to craft innovative watches and “telling time” in a different way. Case in point is the Moebius  which is as much a beautiful watch as it is a work of art.

Hautlence is a relatively young brand. Shortly after their start in 2004 and right up to the financial crisis of 2008 they were flying high and making headlines  (in a good way, not in a 2008-Britney-Spears way). Then the financial crisis happened… and after a few consecutive years of financial difficulty, the brand joined the MELB family in 2012 (MELB bought it for one symbolic Swiss Franc and took over all debt).

Post-acquisition changes: Changes were implemented to  the overall collection, production and marketing. A combination of increased brand & relationship management, belt tightening and the introduction of a new more affordable collection helped drive the company forward. Note that ‘more affordable’ in Haute Horlogerie was 20.000 CHF at the time. To this day, Hautlence still has an original founding partner at the helm.

Moser has a rich and turbulent history. While it is a household name today, it is easy to forget that it rose from its ashes as recently as 2002. MELB acquired Moser Watch Holding in 2012 at the time where the latter was struggling financially. By taking over Moser Watch Holding AG, MELB effectively took over two companies: H.Moser & Cie  & Precision Engineering AG.

Rebels with a cause, they are never shy to make a statement and certainly while they do very serious work they don’t take themselves too seriously. All that and they make a very fine watch too, of course. 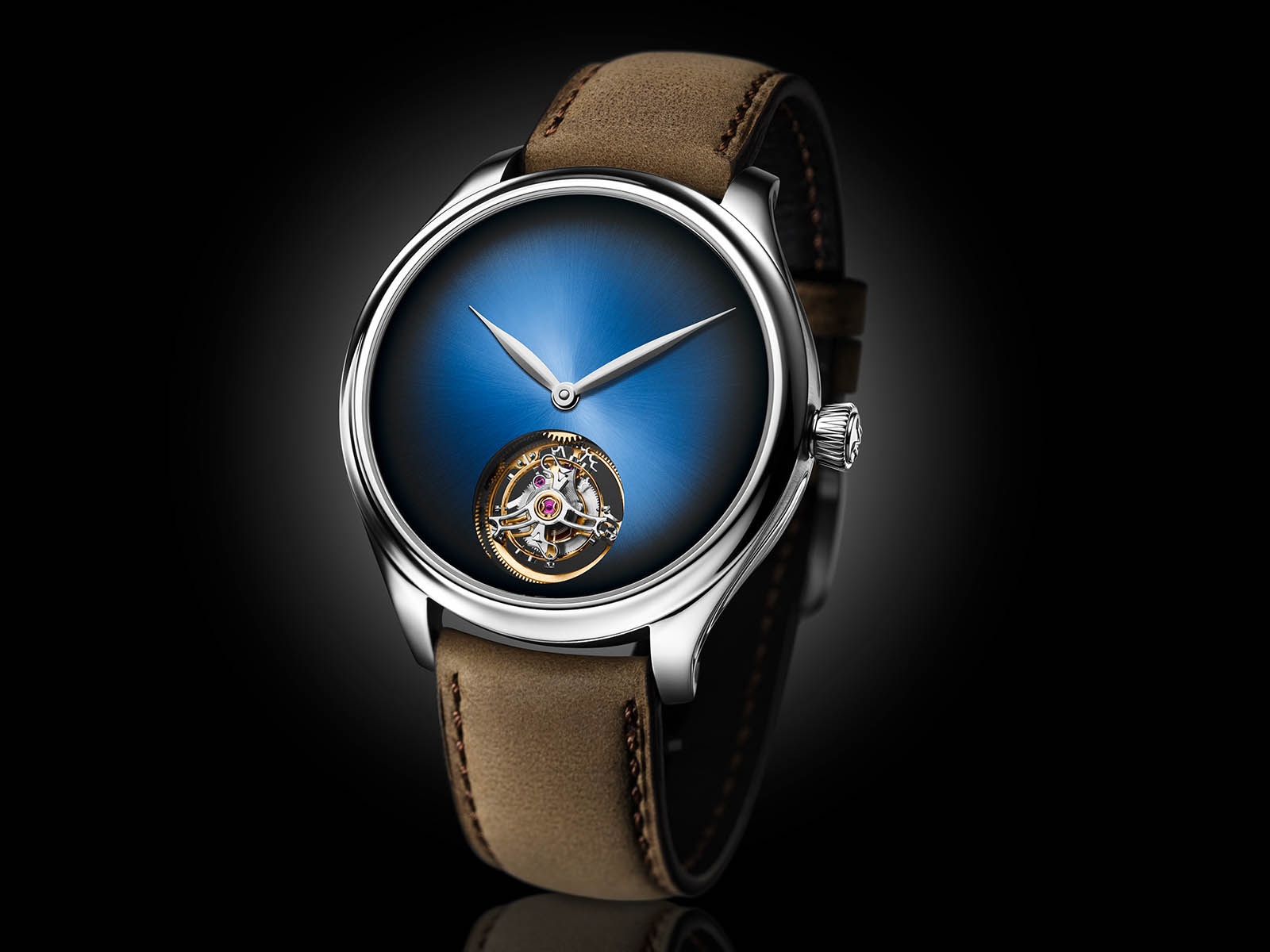 Today, their fumé dials are recognized by any and all watch enthusiasts. Their latest Minute RepeaterMinute Repeater A minute repeater is a complication in a mechanical watch that allows you to hear the time by activating a chime. It chimes the hours, quarter hours, and minutes on command by activating a slide or a button. The mechanism is based on a set of gongs and hammers that strike the gongs to produce the chimes. The minute repeater is considered to be one of the most complex and difficult complications to manufacture. It is a traditional complication that was used in the past to tell time in the dark or in low-light environments. [Learn More] showcases a ‘mosaic’ twist on that Moser hallmark:

Post-acquisition changes: Once under the MELB umbrella, quality control was increased, cost & time spent was rationalised and prices were adjusted (up). No detail was overlooked: Supposedly, if a watchmaker had to look through 15 different types of screws, requiring different screwdrivers, this was scaled back to say 2 types of screws. Meaning a lot less time looking for the right screw & matching screwdriver. Certain exotic case materials which had little to no success with customers were removed from the catalog. With a combination of increased efficiency and output, they were set on a path to glory once again.

They also made quite some changes when it comes to brand positioning and marketing. Their tagline became ‘Very Rare’ which certainly wasn’t an exaggeration. They are family owned, independent, are a true manufacture and make approximately 1500 watches per year. All of this making them in fact – very rare. In an industry dominated by giants, it is not an easy task to grow a brand. To walk in line with these giants as a relatively small company, is equivalent to walking straight towards a cliff. And so, they do everything BUT walk in line when it comes to marketing.

Everything you need to know about the company’s attitude, is summarised in this video launching their Swiss Mad Watch presented by their CEO Edouard Meylan, featuring the greatest brand ambassador the Swiss Watch industry has ever seen, Marguerite the cow:

As per Bloomberg “Precision Engineering AG manufactures components for escapementEscapement The escapement is a mechanism in a mechanical watch movement that regulates the release of energy from the mainspring and keeps the watch ticking at a steady rate. The escapement is made up of two main components: the escape wheel and the pallet fork. The escapement is responsible for the ticking sound of the watch, and it ensures that the watch runs at a consistent rate. As the escape wheel rotates forward, it locks and unlocks with the pallet fork, allowing a small amount of energy from the mainspring to be released. This causes the balance wheel to oscillate and the watch to 'tick'. [Learn More] assembly and balance springs for watches. The company was founded in 2001. Precision Engineering AG operates as a subsidiary of MELB Holding”. They supply not only Hautlence & H.Moser & Cie, they also supply other brands with their components. They offer an alternative to the dominant Swatch Group’s Nivarox which is certainly no small feat. The Managing Director of PEAG reports directly into the CEO of H. Moser & Cie. 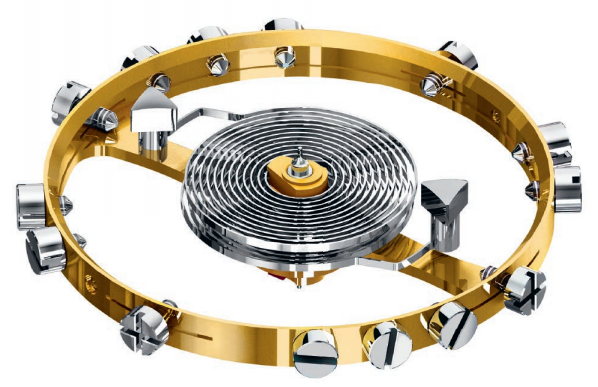 Post-acquisition changes: It looks like PEAG’s main advantage post-acquisition was that it received all-access to Meylan Senior’s address book. This combined with some needed extra TLC translated in positive growth. It is of course also at the heart of both Hautlence and Moser as it supplies parts to both brands for their movements.

Putting it all together

Take a step back and you can’t help but notice that the current brands in the MELB family look very different, yet seemingly have that same rebellious, anti-conformist and haute horlogerie DNA. Now let’s have a look at what happens when you put them all on one stage and let them rock: 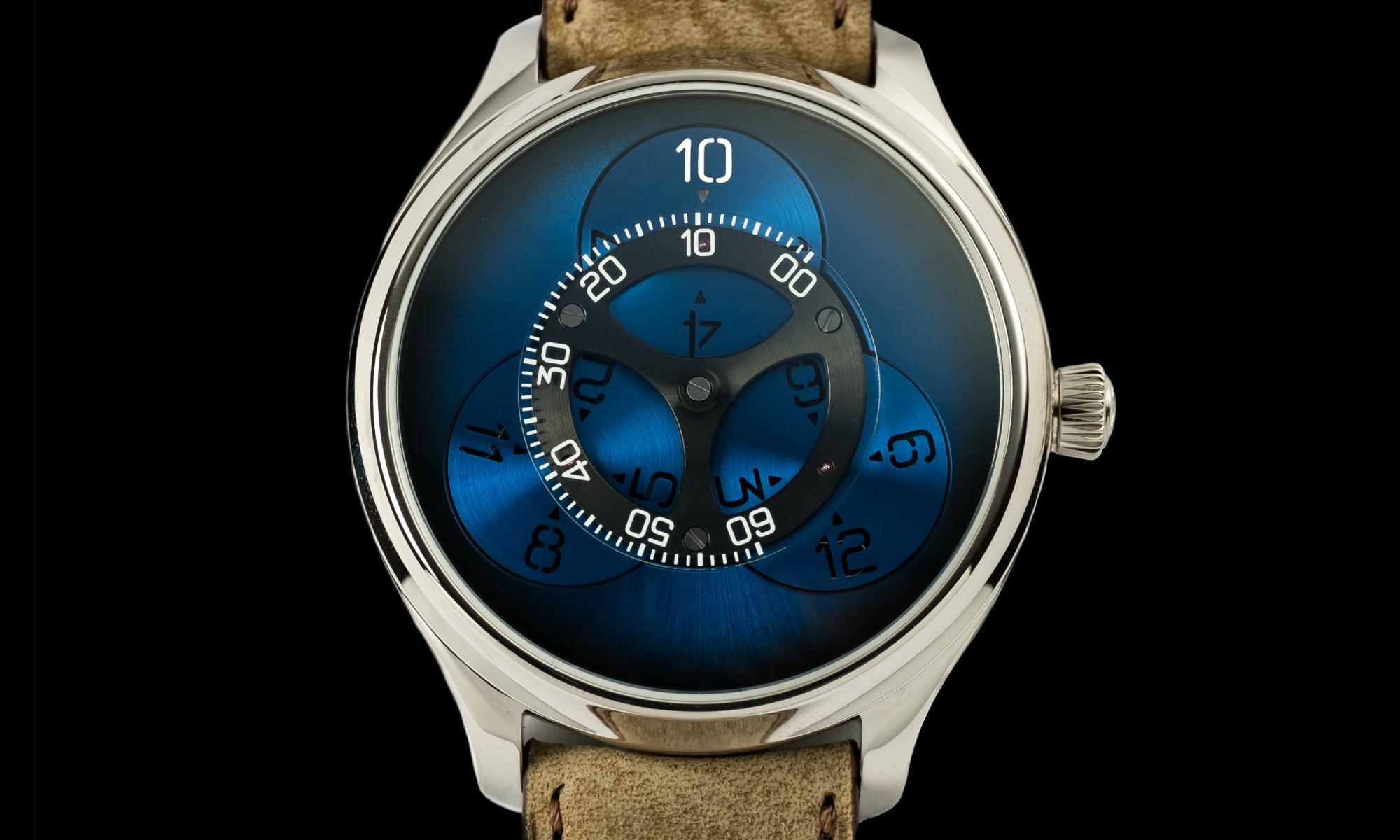 We can only wonder what’s up next for MELB. They stated in the past that they first want to focus on making sure their current brands are running smoothly after which they’d potentially look at adding another independent under the umbrella. Until then, all eyes are on Hautlence & H.Moser & Cie.

Note: Pictures in this column belong to Hautlence, H.Moser & Cie & Precision Engineering AG and are only used for illustration purposes.