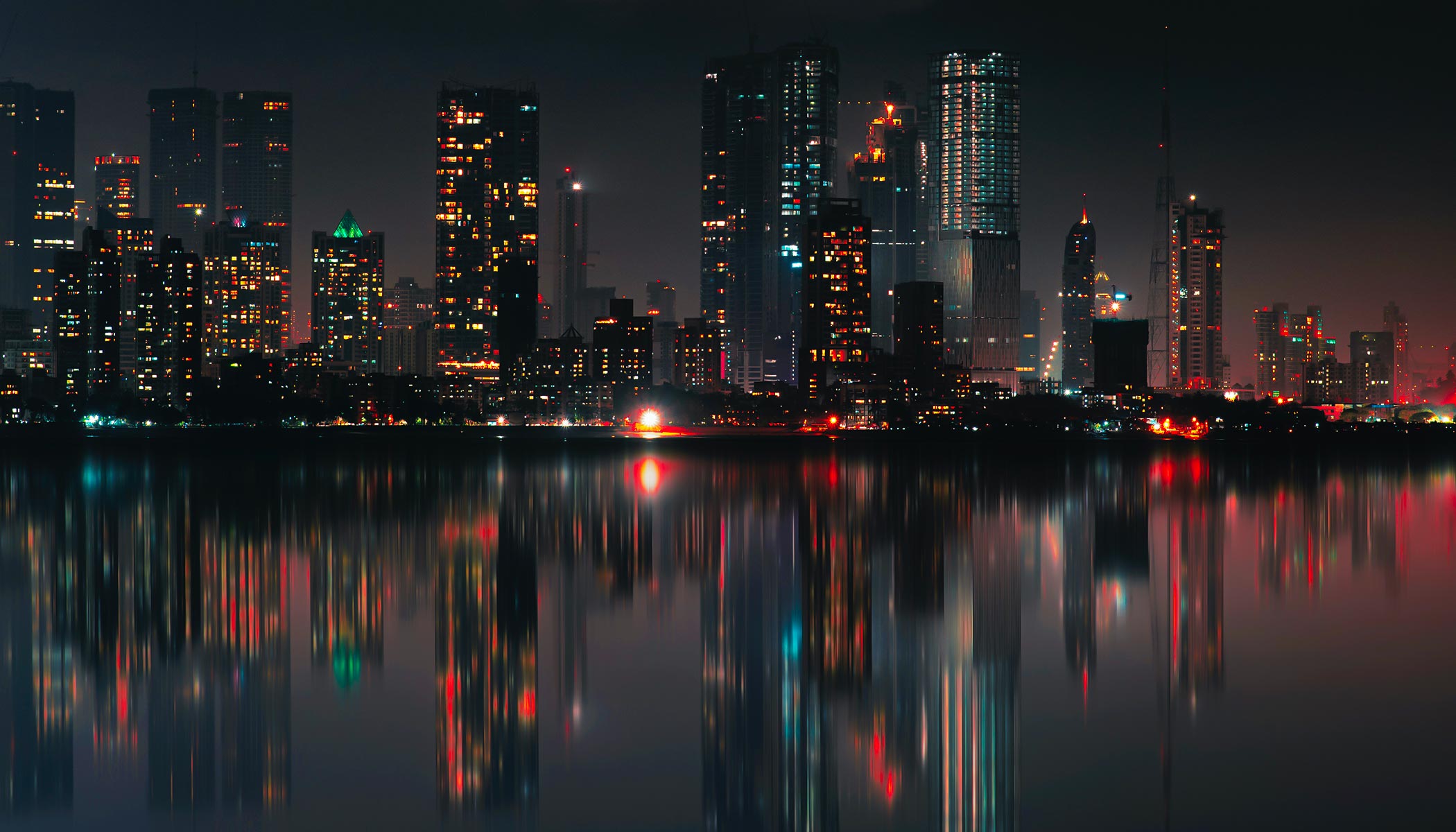 One of the world’s top 5 watchmakers (by size) has decided to further expand its footprint, starting in the UAE. Titan is part of the Tata Group in India, an absolute giant in and by itself.

While Titan watches are hard to miss in India, for Titan to grow it must do so outside the borders of India. As part of its long term growth strategy, it wants to generate around 50% of its revenue outside India. This would be similar to what its parent, Tata Group, is currently able to generate from its international business.

Titan has announced it will start by opening 10 outlets in the UAE, which will grow to 30 outlets by 2025. To kick things off, Titan recently unveiled its new watches (ELMNT) in Dubai. Perfectly timed, no coincidence of course, with the Dubai Shopping Festival.