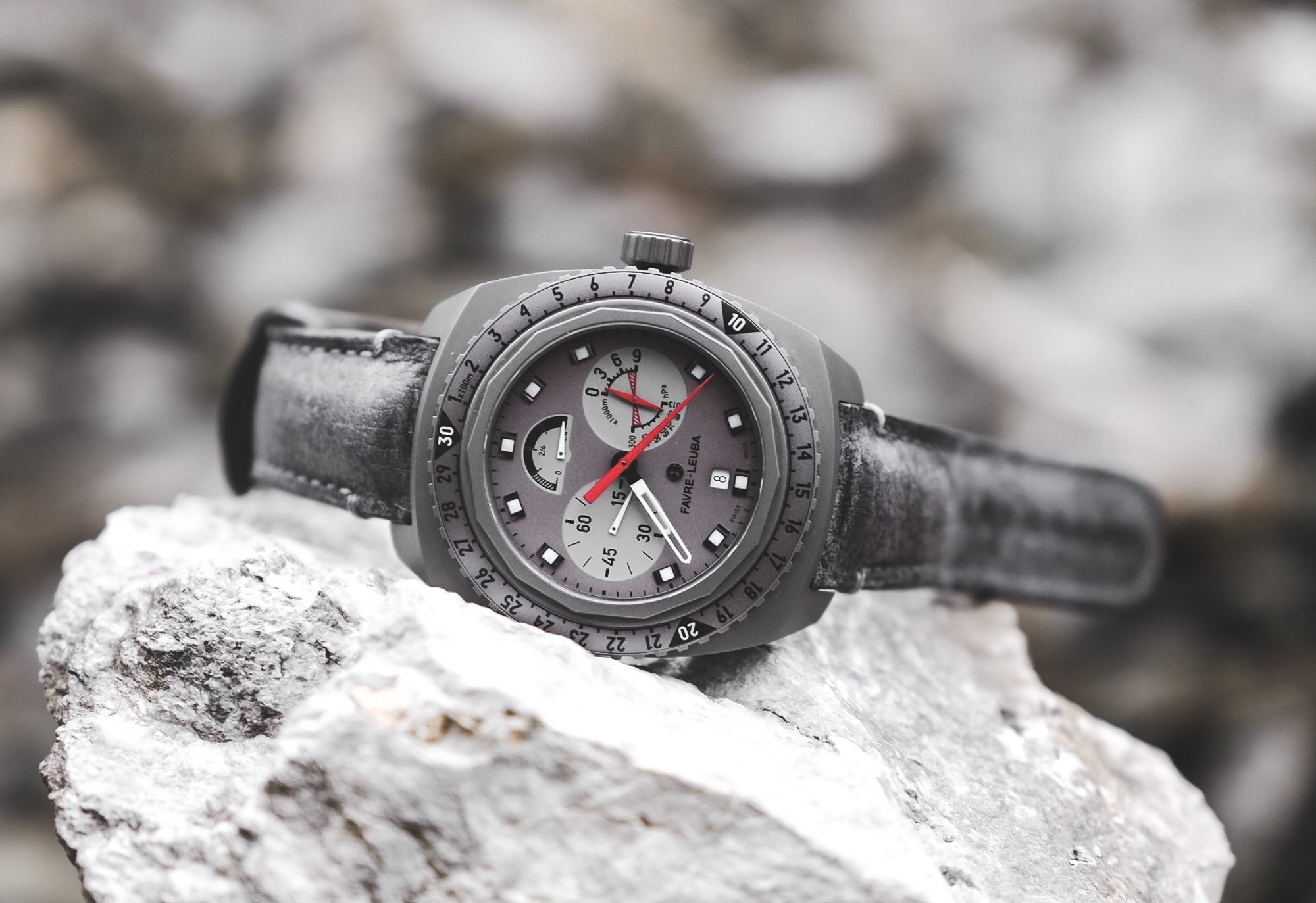 Favre-Leuba entered the watch scene in 1718 with the creation of its first pocket watch. The brand was officially registered in 1737 making it the second-oldest watch brand in Switzerland (the first being Blancpain). The founding family has also been with the brand for eight generations. To say that the brand has history is therefore an understatement.

That history is now being threatened to being nothing more than that: History. The brand is currently facing nothing short of an existential crisis. This is not the first rodeo for the brand however, having already navigated through the quartz crisis by restructuring ownership and linking up with industry giants such as LVMH. In 2011 it then also moved under the uber-wealthy umbrella of Tata Group and its watch manufacturing company Titan Watch Company. Titan meant business and made a few big boy investments in the brand (approx USD 40M). Its future seemed secure.

However, where there is investment there is always an expectation of a return on said investment. And that return has not met expectations, with future returns further threatened by the fallout of the COVID pandemic. As a result, Titan Watch has decided that enough is enough and stated that it wishes to invest no more. As a result, Favre-Leuba has some tough decisions to make and surely some investors to court.

“While the Company has been continuously supporting Fabre Leuba AG (“FLAG”) and has made a series of investments aggregating to approximately Rs. 275 crore, over a period of time for the revival of the Favre Leuba brand and its growth plans, the current COVID-19 pandemic has severely impacted these revival plans and prospects.”

They further clarify the drastic move and the timeline associated with it: “Considering the above, the Board of Titan at its meeting held today has decided to request the FLAG management to scale down the operations of the company substantially with immediate effect so that further investments from Titan to FLAG cease as early as possible.
Consequently, this will lead to Titan making provisions in the current financial year for additional impairment pertaining to its investments in FLAG, in addition to the impairment of Rs. 145 crore already made in earlier years”.

Story surely to be continued.