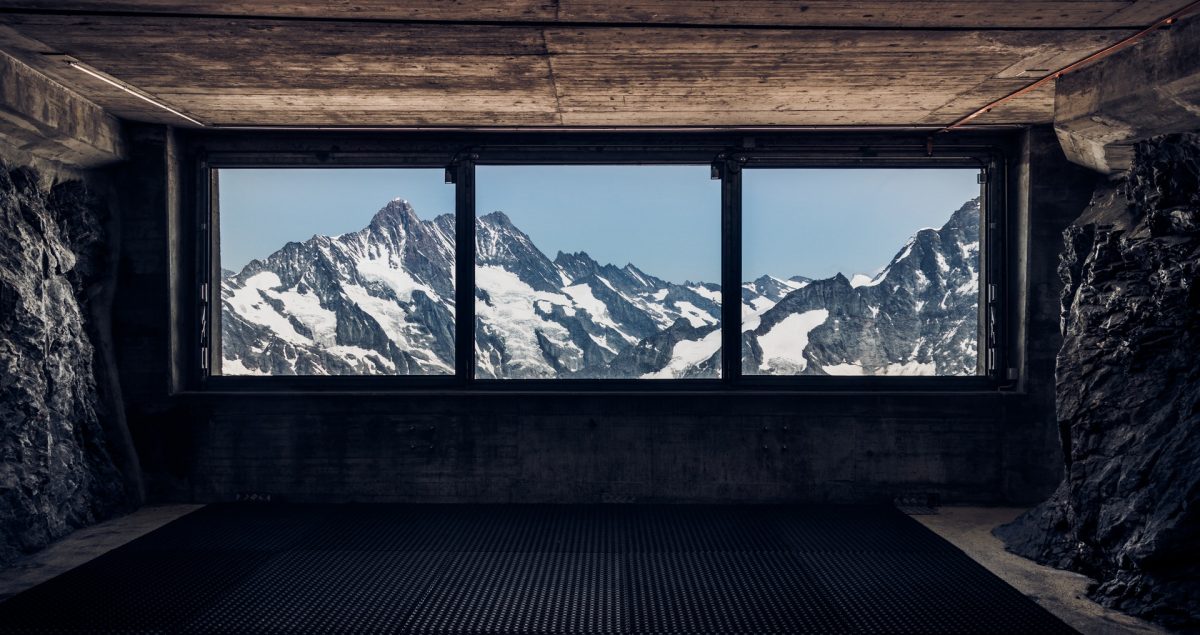 The federation of the swiss watch industry released the August update and it reads: “Eight months into the year, watch exports are 30.5 % lower than for the same period in 2019.” All things considered – not too shabby!

As per usual, certain price categories suffer far harder than others, it should no longer be a surprise to our informed readers which categories those tend to be.

The average number could have looked far worse were it not for the unusually strong growth in China which is up roughly 45 percent. A result of the restricted travel, forcing consumers to shop at home rather than abroad. Europe is down by 20.5% and Japan by 24.5%. The Middle East also stood out in August. The FH further notes that “Swiss watch exports grew by 8.3% in the United Arab Emirates and by 26.5% in Saudi Arabia, suggesting a slightly faster than average recovery in the region”.

Forever the optimist, may I say I was expecting these numbers to be far worse? Chin up everyone, let’s ride this thing out together and may we soon celebrate an epic recovery..