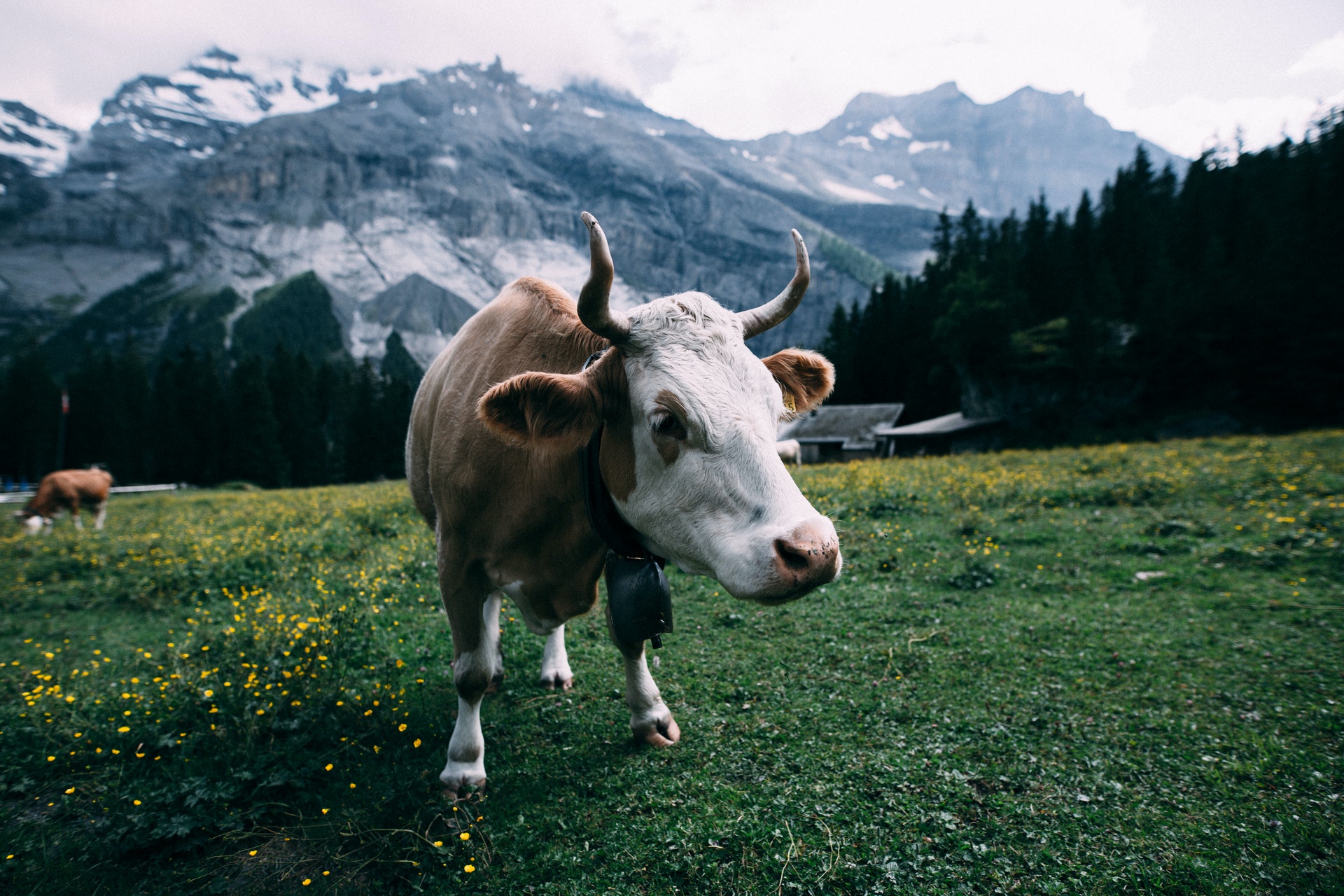 The latest numbers have been shared by the Federation of the Swiss Watch Industry and they are as red as they are predictable. “Watch exports continued to fall sharply in June, albeit with some possible hints of the start of the expected recovery. The value of exports fell by 35.1% compared with June 2019, to 1.1 billion francs. The temporary halt in production and sales during the first half of the year had severe consequences for watch exports, which fell by 35.7% in six months.”

China has more or less helped mitigate some of the decline “as the first country to fall victim to the pandemic and therefore the first to recover, China saw a very sharp increase in demand for Swiss watches. Exports there increased by 47.7% compared with June 2019.