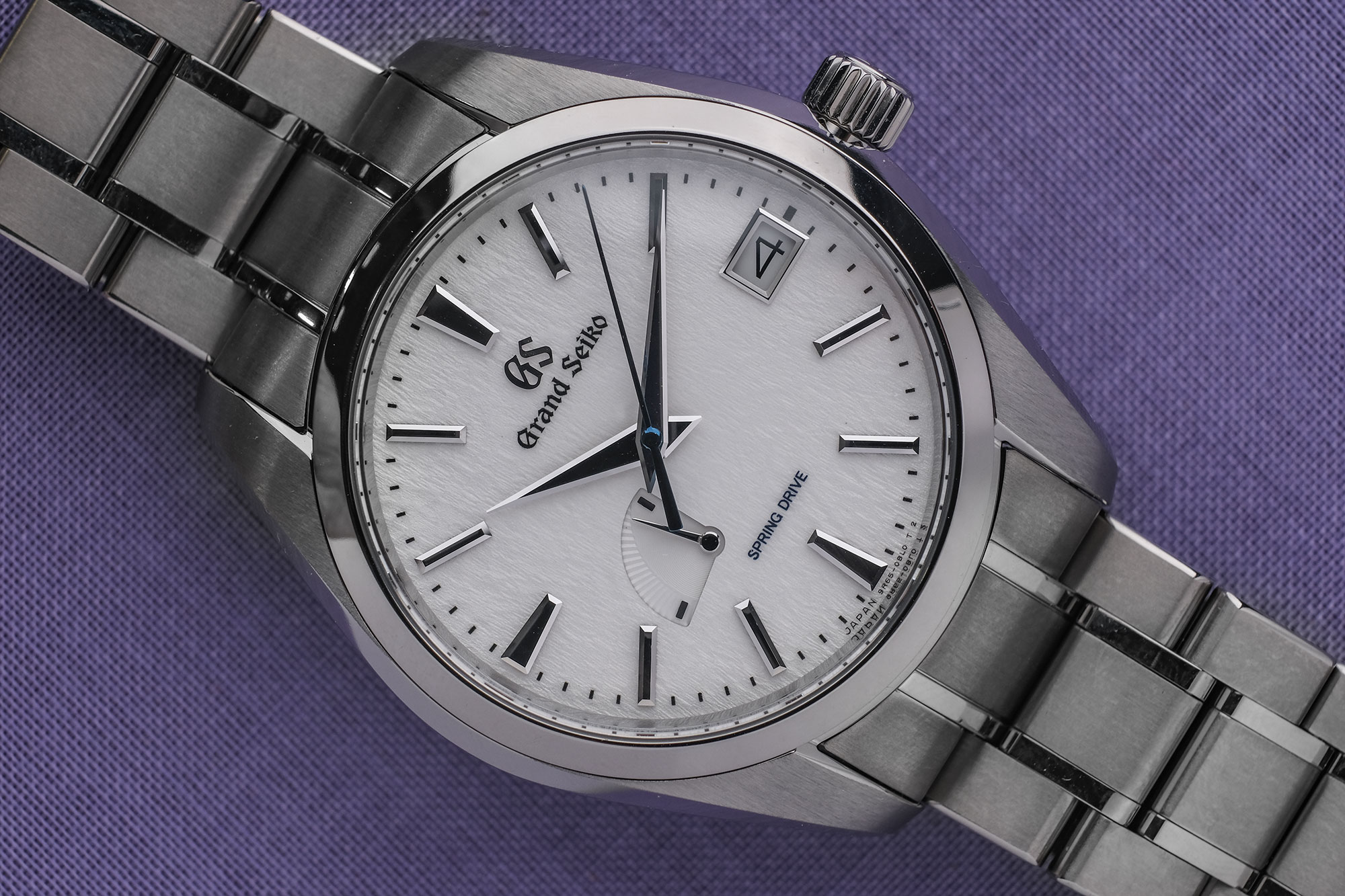 A bribe can be a sum of money or other inducement offered or given to bribe someone to ‘get things done’. It is not uncommon that watches play a role in such schemes. Just google any past scandal involving some kind of international committee, sports club, business or political leader, and you will usually find a paragraph covering the numerous watches involved in the illegitimate schemes.

It is a slow news week ahead of the storm near the end of this month where the big brands will be unveiling their 2020 releases. It is therefore with great gusto that I absorb any and all watch related news around this time of the year. So when it comes prepackaged in an international scandal involving different nations, power brokers and business moguls, I’m all ears.

This latest scandal revolves around the winning bid for the 2020 Olympic Games. I know, and you know, that no successful major sports event can be organized without the involvement of at least a few major bribes doing the rounds, so I forgive you if you’re not a surprised reader yet at this point. In this recent scandal questions ‘have been raised after a businessman admitted he had given digital cameras and Seiko watches to lobby Games powerbrokers, including an influential International Olympic Committee figure suspected by French prosecutors of taking bribes to help Japan’s bid’.

Yes indeed, forget about the Swiss watches always taking the crown in these scandals, there’s a new player in town. Bribe of choice? The strange honour befalls on none other than Seiko Watch Company. You know you made it, when you made it on top of the international bribe menu for the upperclass in the underworld.

Strangely enough, one of the reasons Seiko Watches made the list as making for such fantastic ‘gifts’: Value for Money. Other bribes of choice were apparently cameras, dining and other such amuses.

To be frank, this sounds a lot like the ‘gifts’ of choice in the watch industry to ensure accurate watch ‘journalism’ during the late 20th and early 21st Century (I reckon the only thing missing in the list would be Rimowa luggage).

Read all about it here.