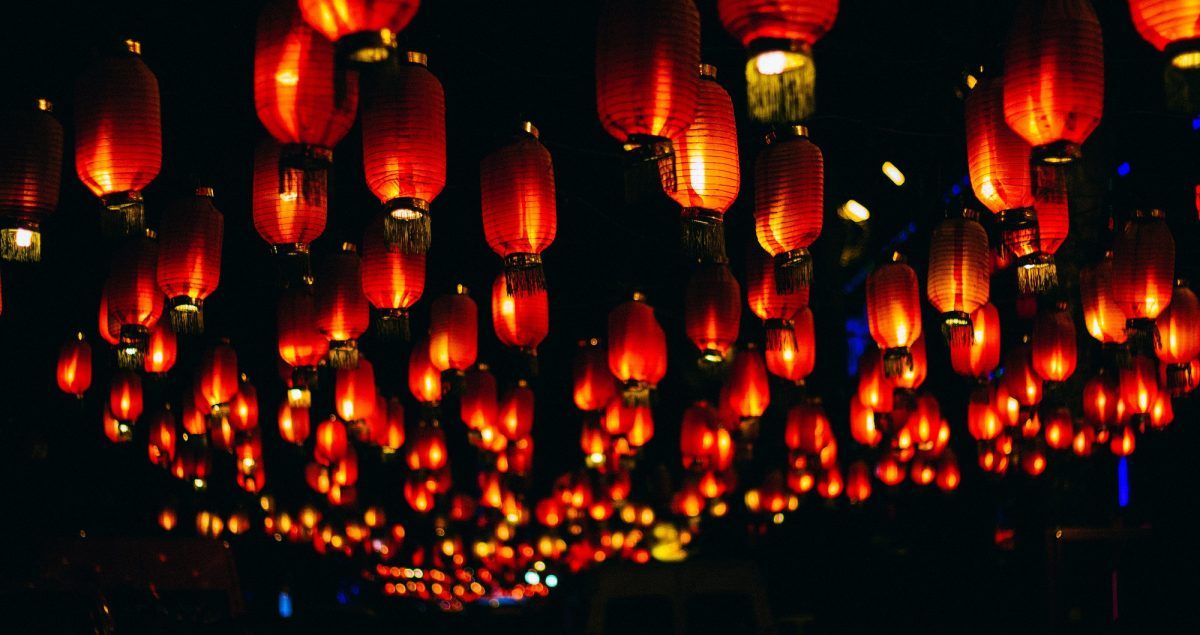 Keep calm and carry on. Meanwhile at least 760 Million people find themselves quarantined in China. Seven Hundred Sixty Million. That is essentially half the population of China. That is about the same as the populations of the European Union and the United States combined. That’s a lot of people, folks.

It is therefore no surprise, that this time around, it isn’t exactly business as usual. The quoted title is a direct quote from a communication sent out by Bernstein luxury goods analyst Luca Solca. However, it isn’t just the sales side of business that is grinding to a halt, this is having an unprecedented impact on manufacturing as well.

We have by now gathered some feedback from across the watch industry (high and low) and we can confirm that it isn’t just ‘Apple’ that is having major issues with manufacturing watches and the likes. As you will have noticed, the ‘designed in California’ goods rely on the Chinese to produce them for the global consumers. But it isn’t just Apple that relies on the Chinese for manufacturing.

It is by now no secret that the certain corners of the watch industry also rely heavily on Chinese factories for making their own parts. For some European (parts) manufacturers, this drama brings some good news. They are often no longer an option for brands due to being more expensive than their Chinese competitors. They are now however being courted once again as parts stock is running low in the Alps.

Certain luxury goods manufacturers (not confirmed for watches) have moved stock from mainland China. Since shopping ground to a halt in China and supply chains are disrupted, that stock is being put to use in other regions.

Finally, let us not forget that we still have the two major horological events pending: Watches & Wonders (formerly known as SIHH) and Baselworld. Swatch Group has already cancelled Time to Move, question remains what will happen to SIHH and Baselworld.