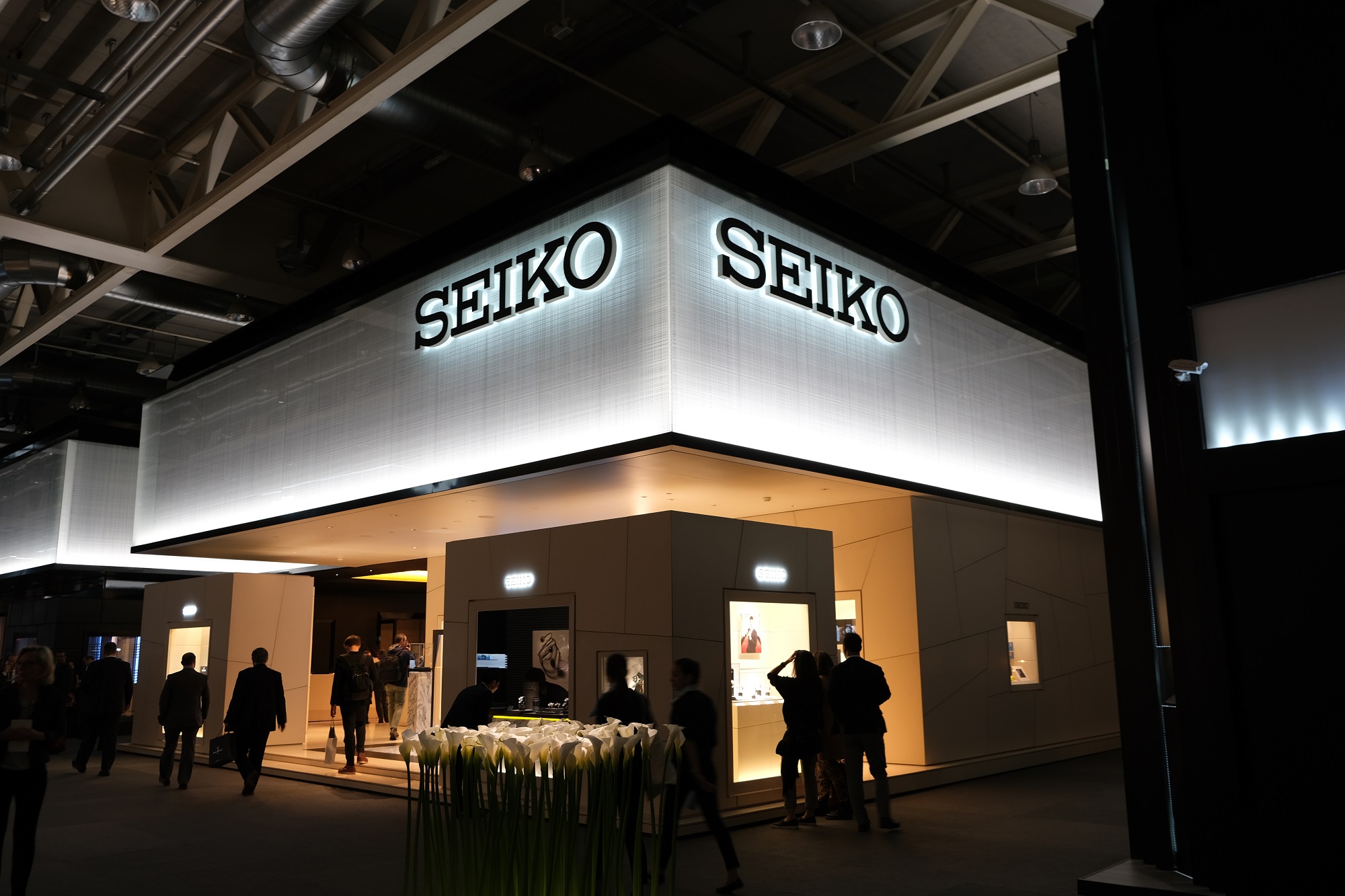 Sad news for Baselworld attendees – Seiko will no longer be attending Baselworld. Cited as main reasons are the (late) timing of the event and the treatment the brand has been given at the fair.

Let me say that this is extremely bad news for any and all watch enthusiasts attending Baselworld. (Grand) Seiko and Seiko were an absolute highlight at the fair. Indeed oddly positioned on the second floor of the hall, away from the Swiss brands in its category. If anything, I was personally assuming that Grand Seiko would be moved to the wasteland left behind by the Swatch Group departure, but apparently that’s not going to be the case.

While I’m patiently awaiting more news from Baselworld, it’s safe to say that this is a blow to the organizer MCH Group as this is yet another major player going its own way.