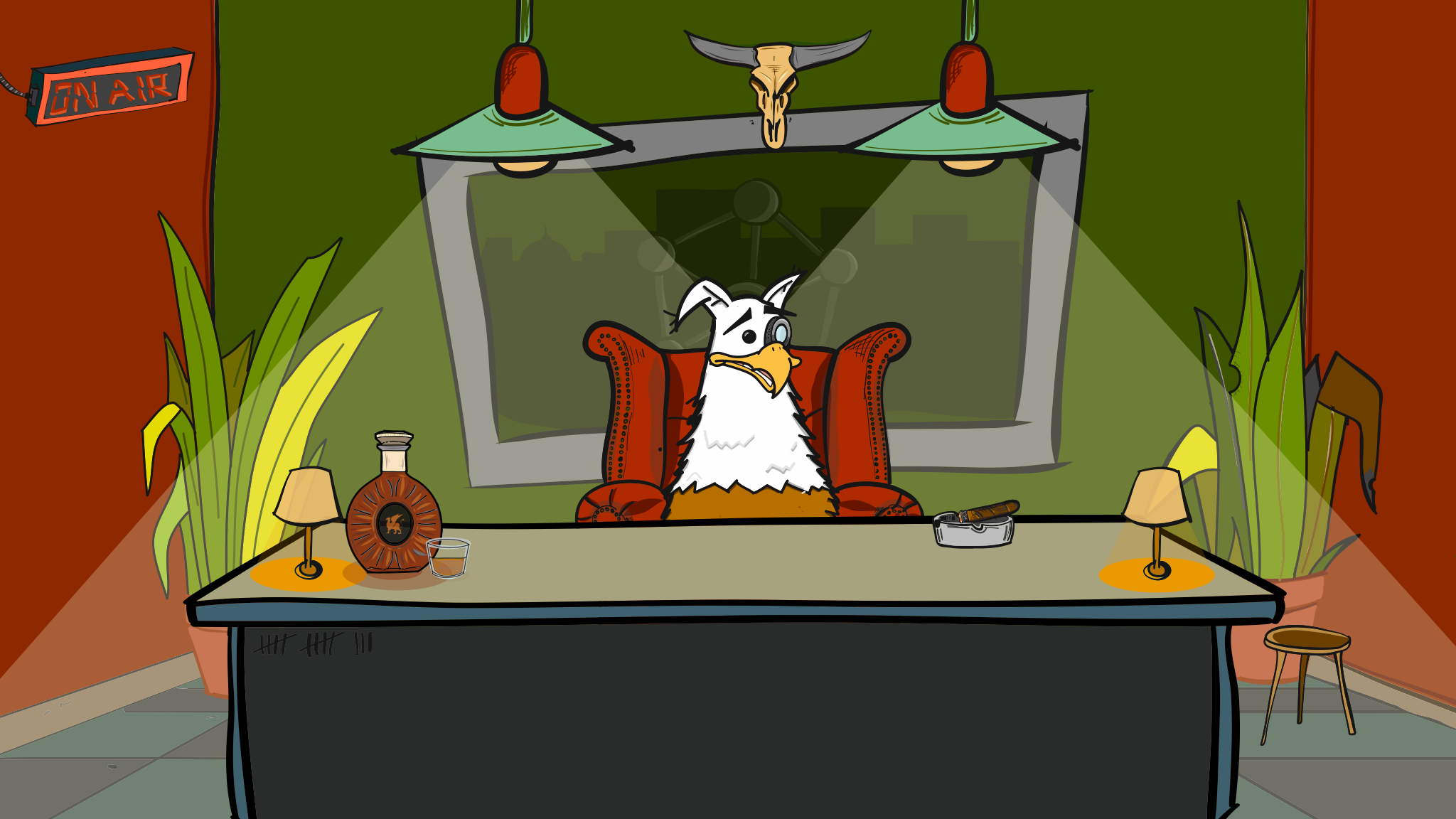 In this latest episode of Griff Talks, yes, those with that talking Griffin, we take a closer look at what the SWISS MADE label really stands for. A lot of confusing and incorrect information is circulating the web. Here to bust the myth once and for all, Griff talks facts and figures. Class is in session…

What does Made in really mean? Let me begin by saying that the Made In Label has different meanings in different countries, some countries take the made in label quite seriousl, others… not so much.

In this video we’re going to look at what allows watch makers to put that revered SWISS MADE label on their watches and what that label actually means.

Research shows that the general public will pay anywhere from 20 to a whopping 100 percent more for the exact same watch just by adding those those two words on the dial SWISS – MADE. Two very expensive words. So, it’s not difficult to see why a watchmaker would be more than happy to add that on his dial whenever possible.

To begin, the use of Swiss made for watches is regulated and written down in the relatively short “Swiss Made Ordinance”. When you hear people talking about the “60% Rule” – this is what they’re talking about. There’s a little bit more to it than you might think.

The ordinance essentially states that a watch may be considered a Swiss watch if 5 key criteria are met:

Let’s go over that in more detail:

Next. The actual  movement should be Swiss. Essentially It means that technical development, assembly and inspection of the movement must take place in Switzerland.

The third point is that a movement needs to be encased in Switzerland.

Adding to the Swissness of your watch, the fourth key point is that the inspection must take place in Switzerland.

And now, finally, we get to the juicy part of the story. The fifth and final point: at least 60 percent of the manufacturing costs should be generated in Switzerland.

Manufacturing costs can be split up in four groups.

Surely, it doesn’t take a detective to figure out that there is a lot of room to play with this 60 percent value. A lot of what makes up a watch can effectively be made in low cost countries, while perfectly keeping 60 percent of value at a Swiss Made level especially when looking at pricing in licenses, royalties, Research, Development, and other services.

You now have an understanding what makes a watch SWISS made. Keep that in mind for a second.

For watch dials it is a bit more peculiar, the essential bit to remember is that a dial can be SWISS MADE even if it is MADE outside Switzerland but was  fitted into “Swiss Made” watches compliant with the regulations in force in Switzerland. Okay?

Oh, and for watch cases there’s a difference as well. for A watch case to be regarded as Swiss:

Do you know what a Swiss made bracelet is? It turns out, the ordinance considers the bracelet of a watch a separate item from the watch itself. And, they don’t fall under this ordinance at all. Not that it’s a free for all though, instead these simply fall under the regulation for Industrial products. So take a guess where a lot of bracelets that end up on Swiss Made watches are actually made.

Now, does this mean that SWISS made is one big lie? No, but it doesn’t set the bar that high and it certainly blurs the lines quite dramatically. A big negative is that some of the watchmakers who actually make their watches nearly entirely in Switzerland are given that same label. This in fact does them no favours since it puts them on the same footing as brands that really do the bare minimum to keep the label.