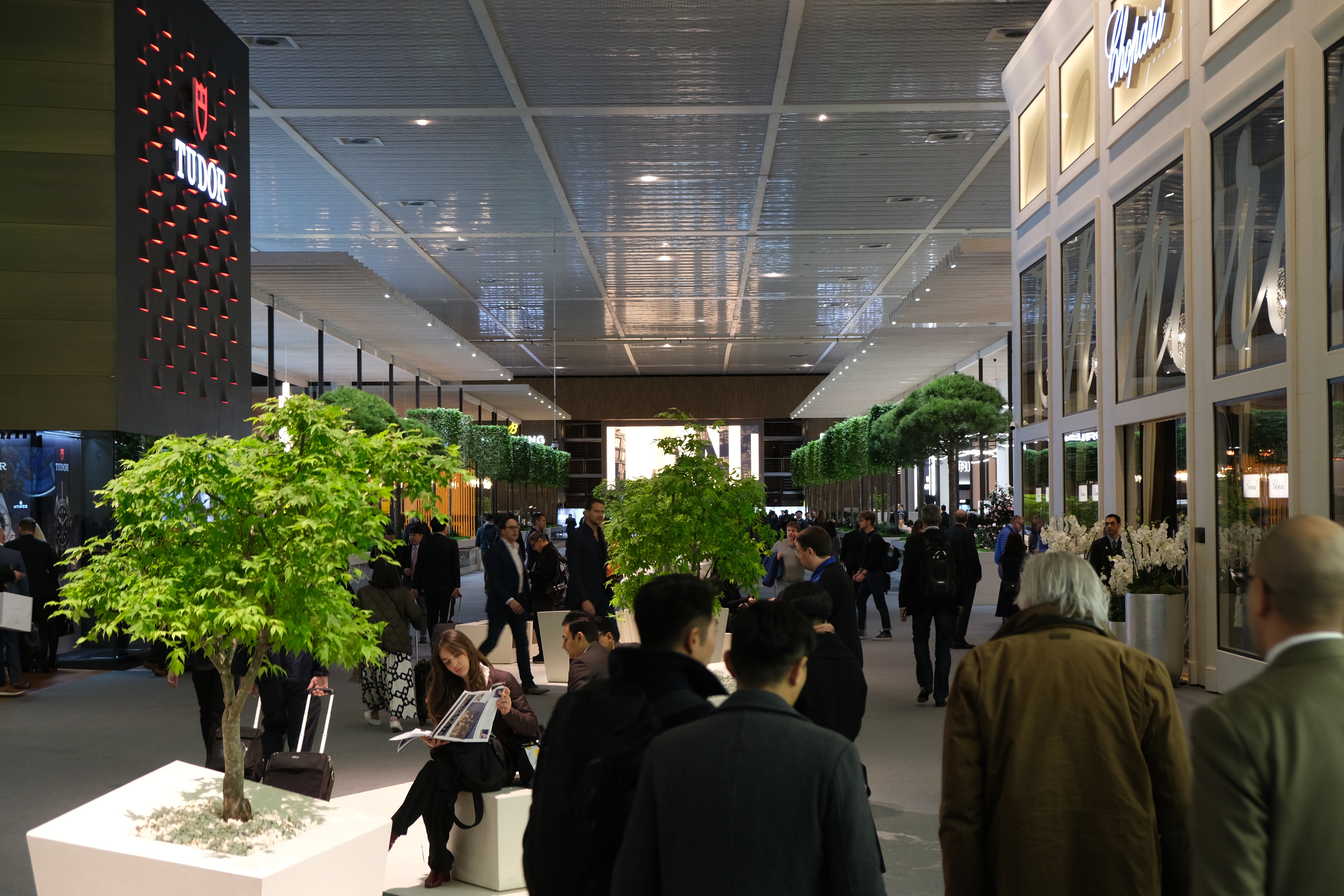 According to the latest update shared by the Federation of the Swiss Watch Industry, Swiss watch exports show positive growth. The net result for the month “increased sharply, to 1.8 billion francs (+10.2%)”.

The industry has been exporting less watches but at higher prices, this mainly due to the increase in sales of watches made from precious metal. Steel and other materials showed negative numbers in fact.