The world of microbrands is a strange one. A new brand is launched on Kickstarter and the likes at the rate of more than one per day. Many are, in my opinion, best left ignored. A few Microbrands however succeed very well and bring something new, something fresh, something unique to the table. Klokers is, or was, certainly one of them.

The French Kickstarter project that succeeded to not only add spice to the larger than ever pool of microbrands, but also successfully managed to grow a community of backers and supporters. Created in Annecy, France, in 2014, klokers was ‘born from an encounter between Nicolas Boutherin and Richard Piras, who shared the same vision of a future watchmaking concept’. They were in it for the long run. Yet now, Klokers is closing. In fact it is closed since earlier this month. What happened? 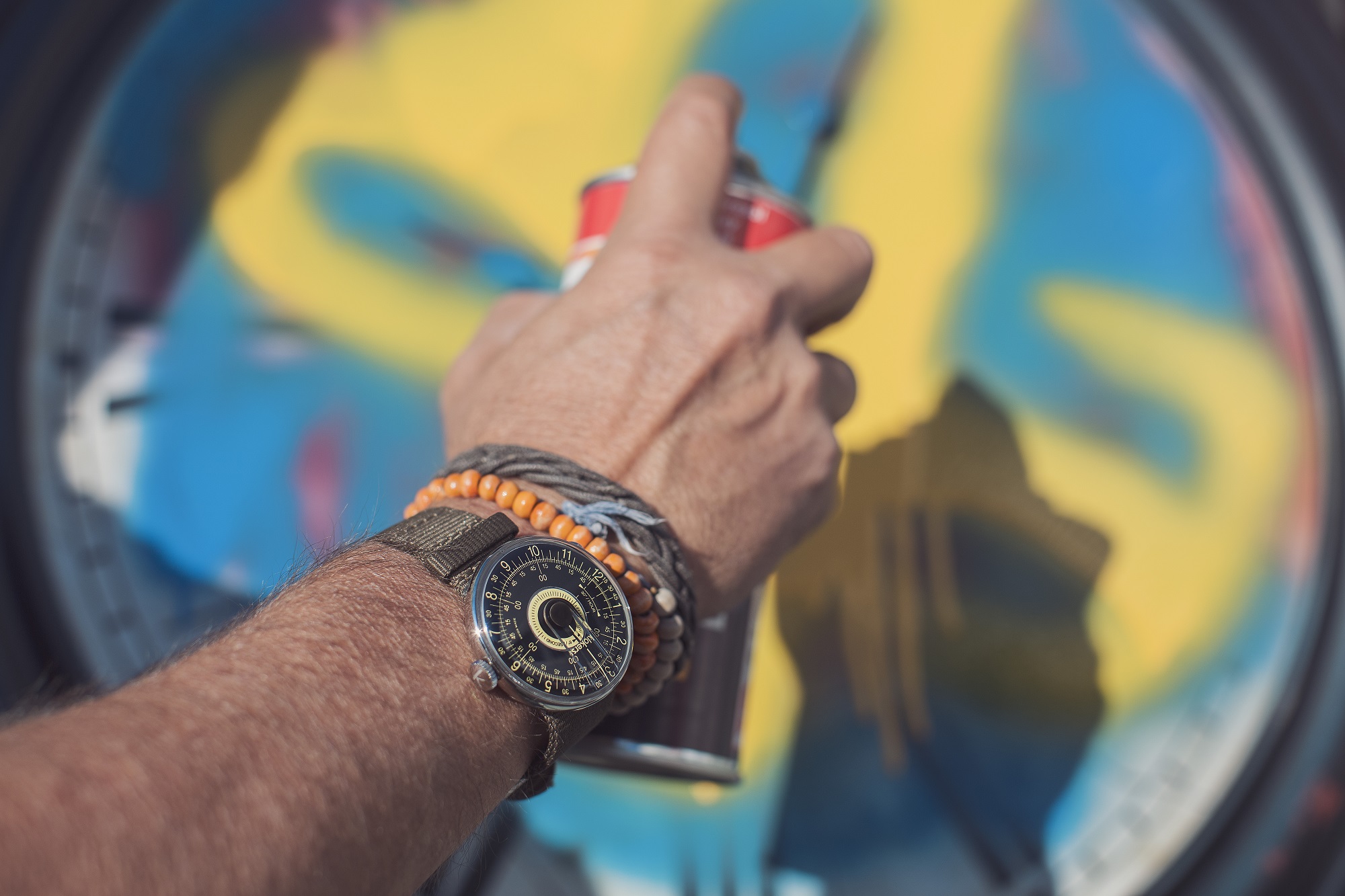 It turns out that essentially pure and simple business issues are at the source of the closing of the company. A few major deliveries from their part suppliers turned out to be faulty, and that is of course very costly to any brand and absolutely deadly to brands that do not benefit from a massive cash pool. This essentially triggered an undesired haemorrhaging of cash reserves, which turned out to be fatal – financially speaking.

For now Klokers is closed, but the brandname itself is not dead just yet. In an industry where brands are brought back to live more often than Frankenstein’s Monster himself it is therefore not unlikely that we will hear from them again in the future.