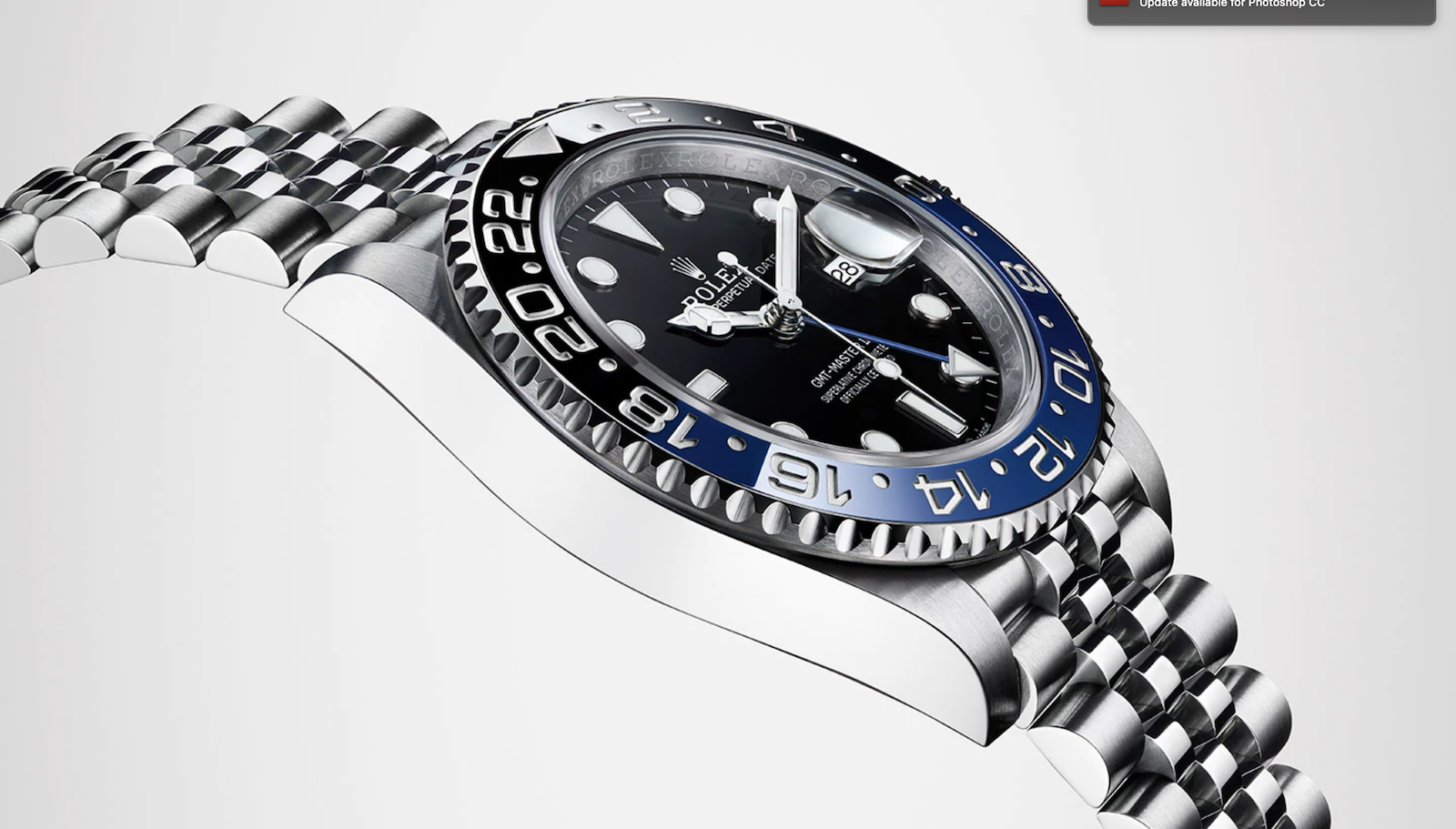 After months of irrational speculation, the verdict is in: The Batman is not dead. It just got upgraded and updated.

The Batman has long been declared dead or discontinued, and so all eyes were on this particular model to see if it would still make the cut in the Rolex family of sportswatches. As discussed also previously by us right here.

And now we know, the bat is here to stay. Only it has received the new and upgraded movement (as we predicted), calibre 3285, ‘a new-generation movement entirely developed and manufactured by Rolex’.

And surprisingly now comes on the Jubilee bracelet. This is in line with that other red hot GMT, the Pepsi, which Rolex released last year. It seems they are consolidating the line and rationalising things a bit. I for one, very much agree with this approach. Rolex has never been the one to revolutionise, rather the ones to make minor improvements year in, year out, and that’s what makes your Rolex such a reliable timepiece to begin with.

Other than that, it is pretty much the same watch – including the waiting lists at your local AD! 🙂

As far as the Bat goes: The king is dead, long live the king.