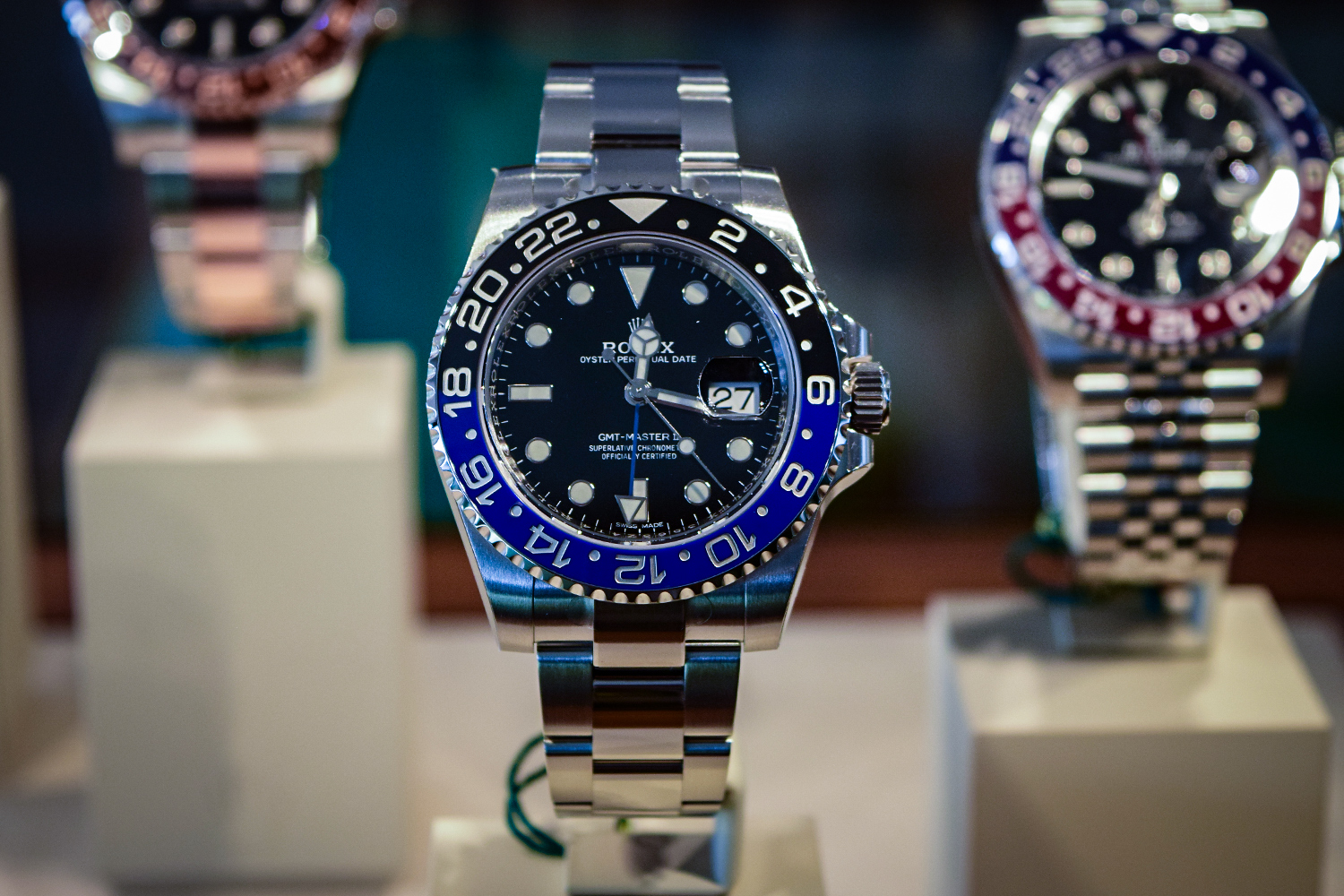 Social media & internet forums have been fueled by rumors the past years, months, weeks and certainly the past few days concerning the potential discontinuation of the Rolex BLNR. It seems the BLNR has been killed off so many times now, it really deserves its super hero status. Nobody seems to be able to kill the Batman despite the continued efforts to do so.

Now, let’s start by asking, why did Rolex finally pull the trigger officially?
Well, that’s just it: officially they simply haven’t announced anything to the general public.

It seems that a rumor has rapidly become fact. Nothing has been confirmed officially. The BLNR is also still nicely listed on the official website, although that’s not proof it’s here to stay either. Rolex’s website tends to get updated around Baselworld when they update the listings.

The latest GMT models (Pepsi anyone?) have been released just this year and they all feature the 3285 movement. The current Batman still has the ‘old’ 3186 movement. Could it be that Rolex is not discontinuing the Batman, but rather, fading out the current stock (116710BLNR) so it can be replaced with the new ones (presumably, 126710BLNR)? That sure sounds like good inventory management to me. Only time will tell, and with Baselworld just around the corner we’ll now soon enough.

Fun fact, the google Trends are showing a massive spike in searches for the BLNR. FOMO anyone?

The BLNR is dead, long live the BLNR?