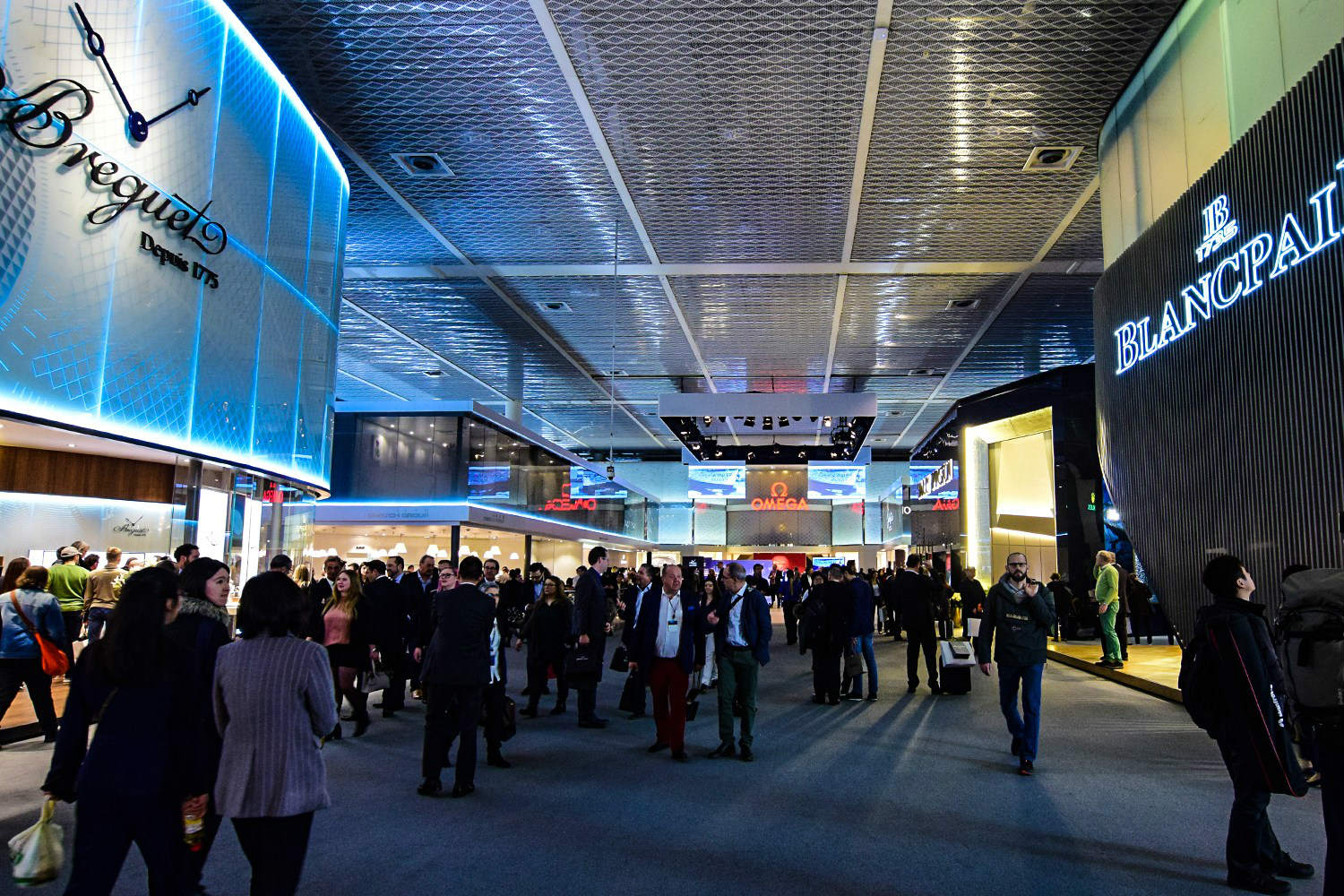 Busy news day today for Swatch Group as Mr Hayek updated the financial world on a couple of key facts and we saw the release of the group’s Annual Report for 2018.

First, let’s have a quick look at what Mr Hayek, the Swatch Group’s CEO, had to say about Baselworld and if there is any future where Swatch Group will attend future iterations: “There’s no need for it anymore, the world has changed.” Mr Hayek hereby confirmed the group’s exit isn’t limited to the 2019 fair but indeed permanent. MCH Group, the organizer of Baselworld, saw its share price take a hit after the statement was made.

Regarding the 2018 Annual Report, allow me to quote the poetically gifted Ms Hayek (not Mr), Chair of the Board of Directors of The Swatch Group: “This past year has left me with mixed feelings. The first half was brilliant compared to 2017 but it ran out of steam in the second half, especially over the last three months, with a December that didn’t leave me looking forward to Christmas. If the year were compared to a composition with three movements, the first semester was allegro, the second was ma non troppo, and the December finale was lento… “. Very nicely said.

Looking forward at 2019, Mr Hayek, CEO of the Swatch Group, also expressed positive expectations regarding China seeing healthy growth in the region for its brands. This is very much contrary to pretty much the rest of the financial world which is fearing a Chinese slowdown. He mentioned that the French numbers are still suffering as the ‘yellow jacket’ protests continue to cripple the famous shopping districts in Paris. Other countries such as Switzerland, UK, Poland, Germany were showing positive growth since the beginning of the year.