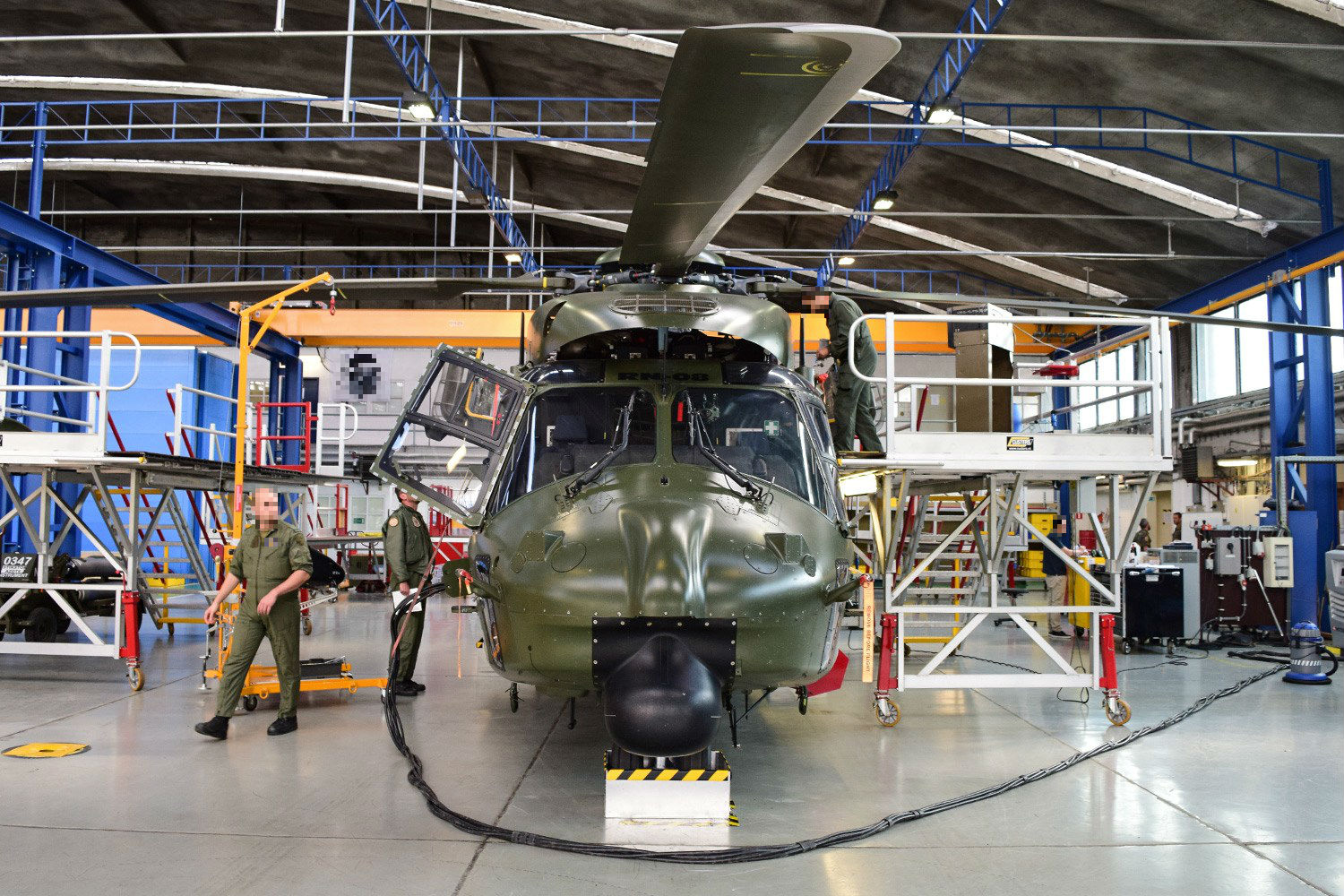 Some watch news founds its way on my desk as I was going through some license updates completely unrelated to the world of watches. Casio and Britain’s Ministry of Defense have struck an agreement for a G-Shock collaboration.

CASIO will be launching a series of G-Shock watches in collaboration (and inspired by) the British Armed Forces. “The Ministry of Defence is pleased to be working with Casio to launch a range of Royal Navy, British Army and Royal Air Force bespoke G-shock watches, which will reflect the individual qualities and personalities of each of the three services.” So there will be three separate watch lines inspired by the three services from the MoD. Prices are said to range from £250 to £800.

The G-Shock watches are a popular choice for armed forces around the globe due to their robust construction (nearly indestructible). And these collab watches are also intended to find their way to the service men & women, both on and off-duty.