A wild week for business news from the watch world indeed: After the news that SIHH and Baselworld will be held back to back as of 2020, we now learn that Swatch Group is planning its own Retailer event end of March. 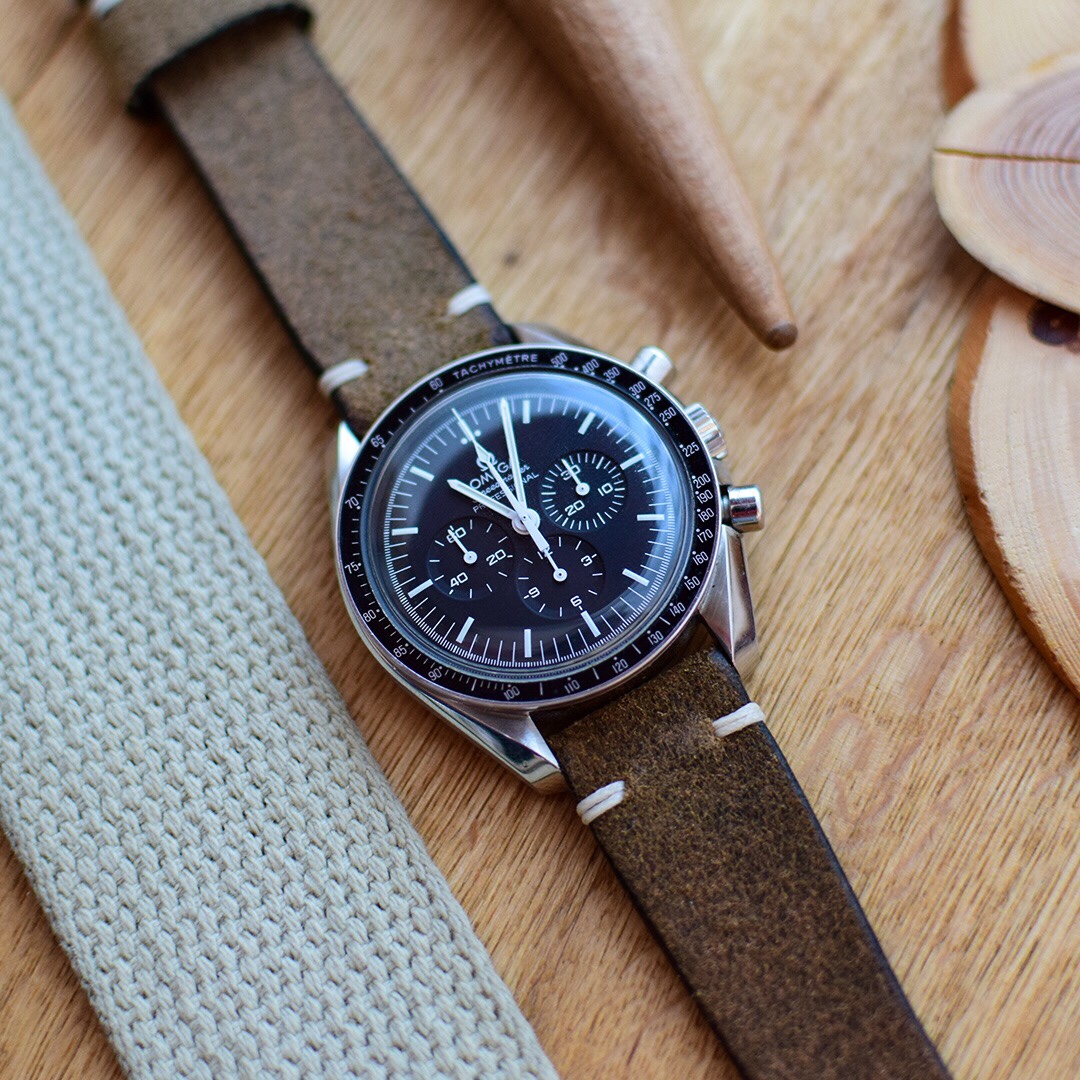 While the news is yet to be officially confirmed, it seems that the Reuters crew has received a first look at an actual invitation showing Swatch Group’s major brands will attend: Breguet, Harry Winston, Blancpain, Jaquet Droz, Glashuette Original and Omega. The leaked invitation was titled “Time To Move”.

So we now have SIHH, Baselworld and Time To Move on the calendar.

Left or Right?
Some weekend walks are dramatically better than others… A weekend to never forget, and no Monday (office) blues are going to change that :-)
With the new 36mm explorer and the two tone explorer added to the mix… what are the chances the Explorer gets the full OP treatment and we will see another variation in 41mm soon?
Crazy past few weeks. About to get even crazier. Browsing through the pictures of the past couple of weeks and bumped into this magnificent wristshot with a.o. @watchwalker Also notice the glorious LE T-shirt 😍😄🥂🕺🏼(shirt is limited due to lack of demand only 😓😉)
Weekend. Mode. On. 😎🥂🕺🏼
Summer finally found its way to Belgium. I’m ready. 😎
Privacy & Cookies: This site uses cookies. By continuing to use this website, you agree to their use.
To find out more, including how to control cookies, see here: Cookie Policy