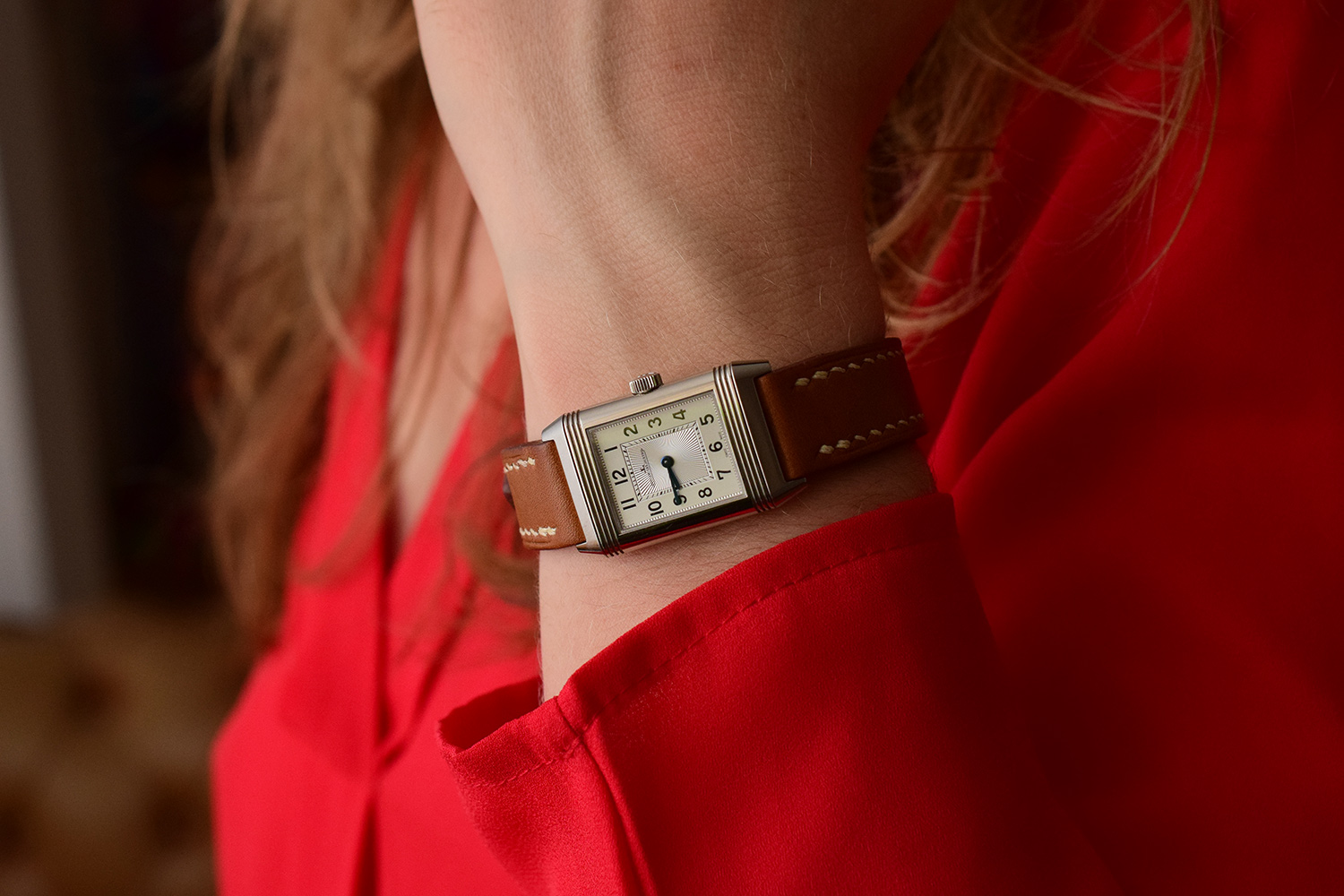 Richemont Group has announced a Joint Venture (Global Strategic Partnership) a few moments ago with Chinese & Online giant – Alibaba.COM.This is yet another move towards expanding the digital sales channel. Richemont Group owns brands such as:

Both China & Online retail have had a tremendous impact on the luxury industry, and this is a logical move. Richemont is no stranger to the online market, already active with its Yoox Net A Porter Group (YNAP). And it is the latter that is at the midst of the dance with the dragon. As per Reuters: “Under the partnership, YNAP and Alibaba will establish a joint venture to launch two mobile apps for the Net-a-Porter and Mr Porter multi-brand, in-season online stores for consumers in China”. Essentially Alibaba will provide the technological backbone to this venture, whereas YNAP will bring its brands & relationships. Several apps will be launched as well as a launch via Alibaba’s Tmall Luxury Pavilion.

The times, they are a changing.