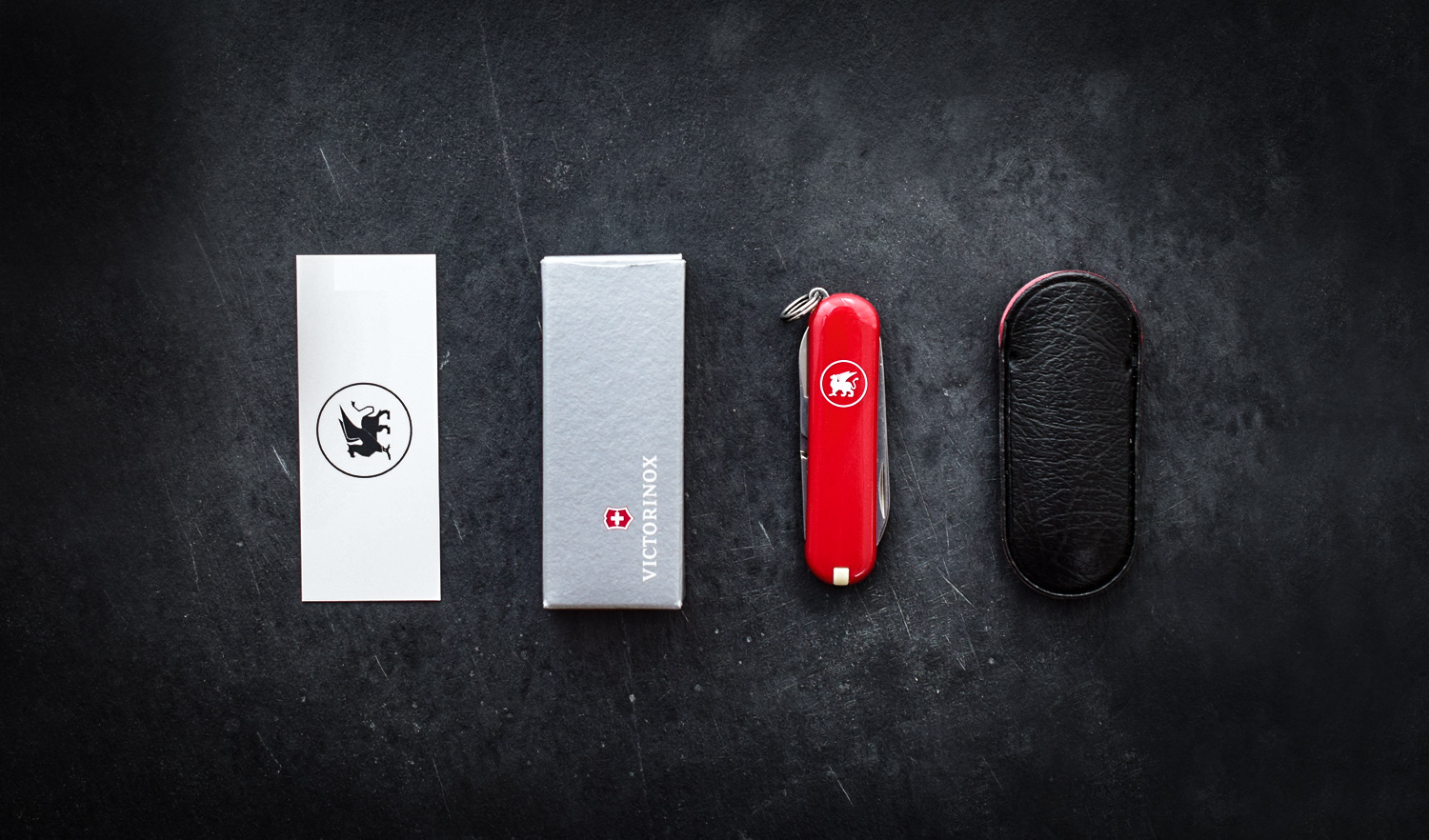 NASA astronauts have one as standard equipment. They have also been taken to Mt. Everest and the Arctic. And one specific model is in the New York Museum of Modern Art’s Permanent Design Collection. We’re not talking about watches, but about the Victorinox Swiss Army Knife.

As you know, we highly appreciate the support we get and we also like to give back. As a thank you to our most loyal friends & customers, we now have custom DE GRIFF Victorinox Classic pocket knives.  A selection of these have been shipped out to our most loyal supporters over the past few days as an oldschool way of simply saying ‘Thank you’. Because without you and your continued support, the lights in our atelier would not switch on in the morning. Thank you for supporting our little (ad)venture. As we don’t really have enough words to express our appreciation, we figured sending you an ever-lasting Victorinox would work better 😉

I have carried one of these original ones with me around the world for over two decades now, and they’re about as handy as it gets. In true Victorinox fashion, it carries a bunch of functions in a freakishly tiny package: Blade, Nail File, Cleaner, Scissors, Key Ring, Tweezers, Toothpick. In addition, it’s got our logo on there, nicely balanced with the Victorinox logo on the opposite side – because of course! In good old horological tradition, these are also Swiss Made. 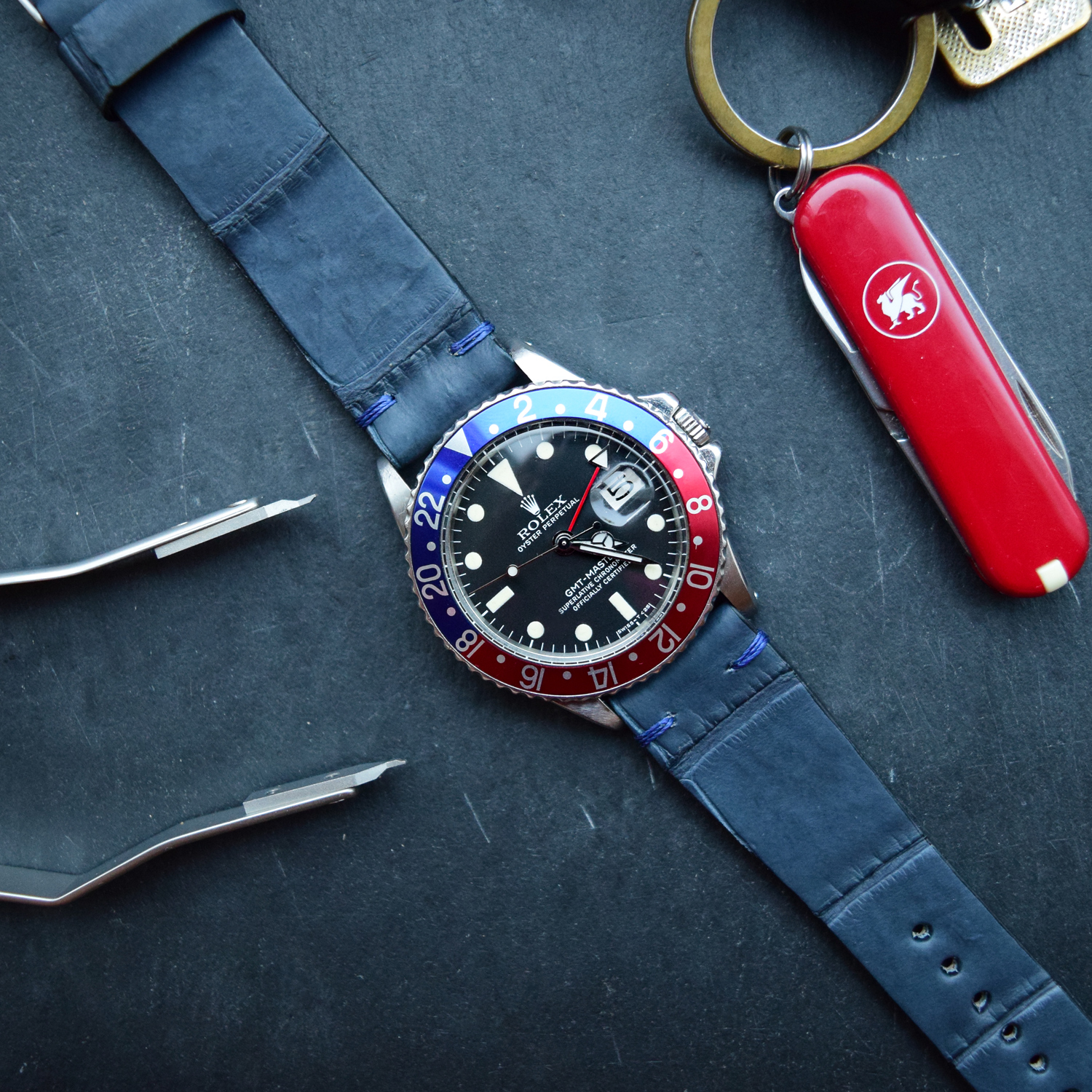