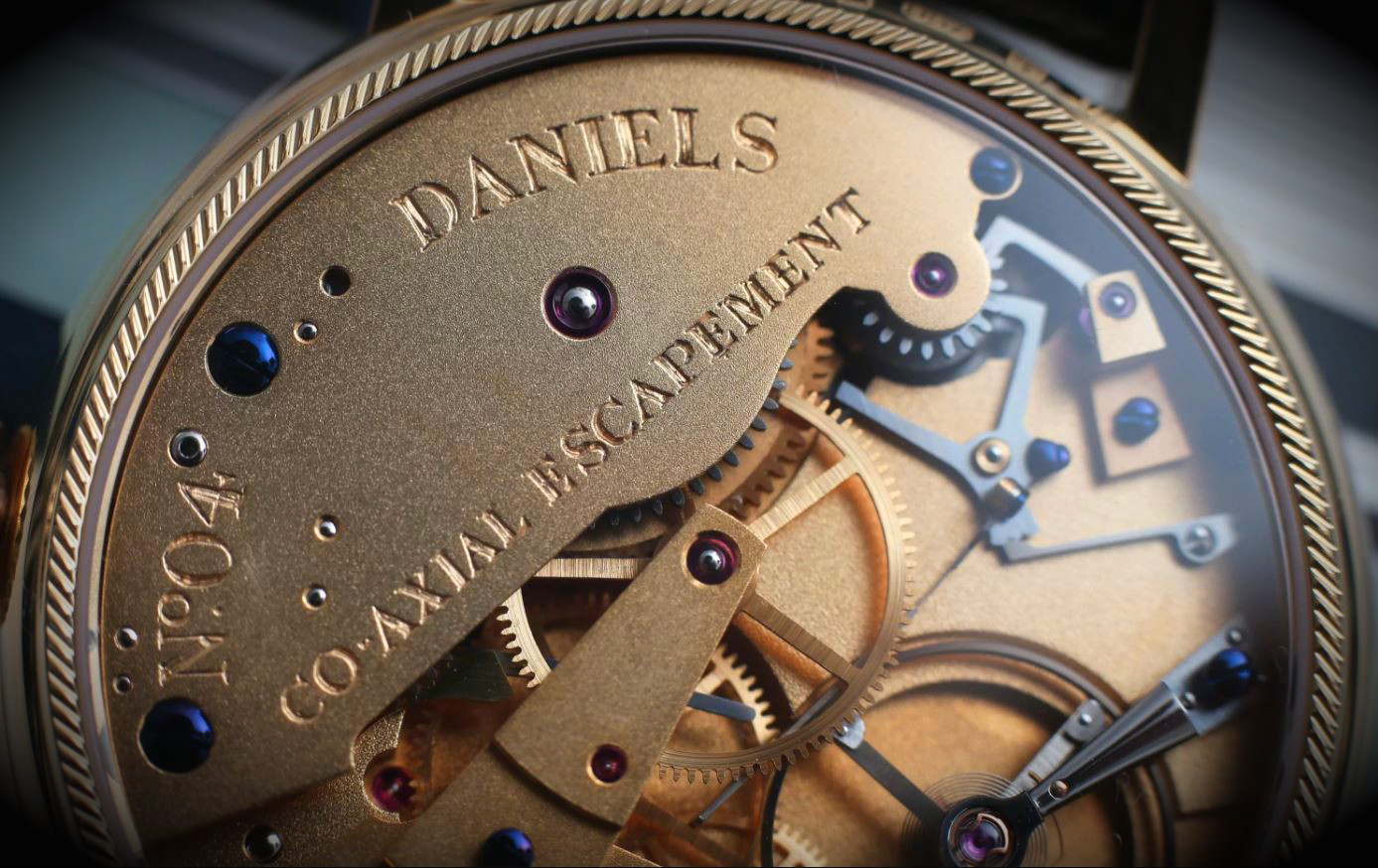 While doing some reading on the Coaxial escapement, I stumbled upon this full lecture by George Daniels himself, the inventor of this very escapement. The coaxial escapement is considered ‘one of the most significant advancements since the invention of the Swiss lever escapement’ and it is the only escapement produced at industrial scale, other than the lever escapement. While omnipresent today, it was only commercialized in 1999 by Omega SA, nearly 25 years (!) after its initial invention by Daniels himself.

Uploaded by the fantastic folks at The American Watchmakers-Clockmakers Institute. A real blast from the past (1990) and incredibly interesting for those who are interested: