The one bezel to rule them all according to some, the most useless decoration to others, it is indeed the tachymètre (aka the tachymeter).

It can be used to measure either (average) speed or distance.

Found on most chronograph watches, it is easy to forget how to use this handy little tool. It can be used to measure either (average) speed or distance. The most fun, is measuring speed, which is what we’ll have a closer look at. We shall take the Winter Olympics as an example on how you can actually use the tachymètre on your watch. We’ll be using the Omega Speedmaster as an example, Omega being the official timekeeper of the Pyeongchang Winter Olympics and all that..

A quick note: easiest things to time are longer than 7 seconds (as the scale only starts after 7 seconds on most tachymètres) and less or equal to 1 minute. Anything other than that will require extra (basic) math.

Let’s take the example of a new world record set by Wu Dajing who won China’s first Olympic gold medal in the men’s 500 meters Short Track Speed Skating. Everywhere you read, you got the following information: “a world record time of 39.584 seconds” 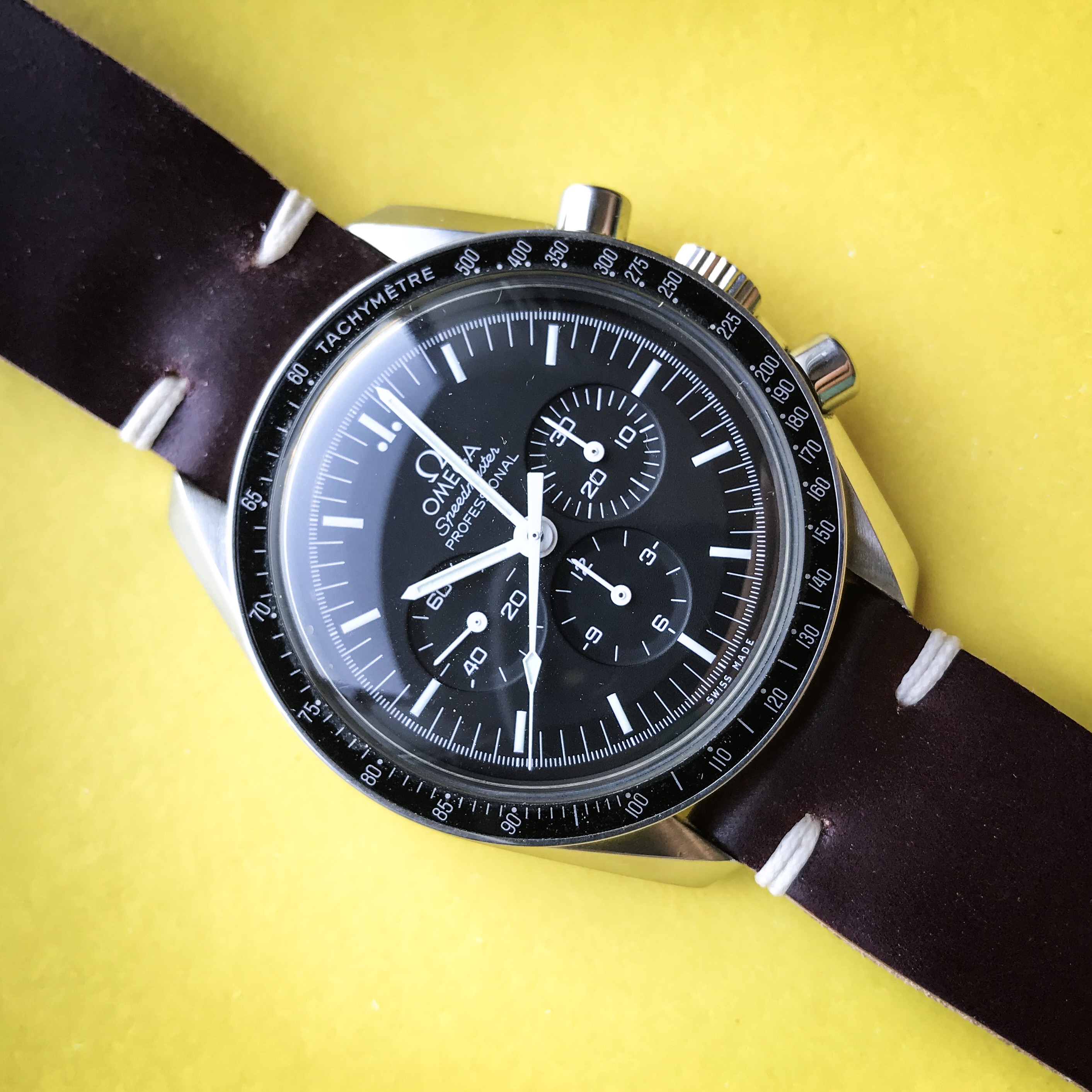 But how fast did he go? How to use the tachymeter to get to the answer?

The method below shows how you can very quickly see what his average speed was, as he was flying over the ice on essentially two razor blades strapped to his feet. Note that you can do this ‘live’ as it is happening, or also after the facts. 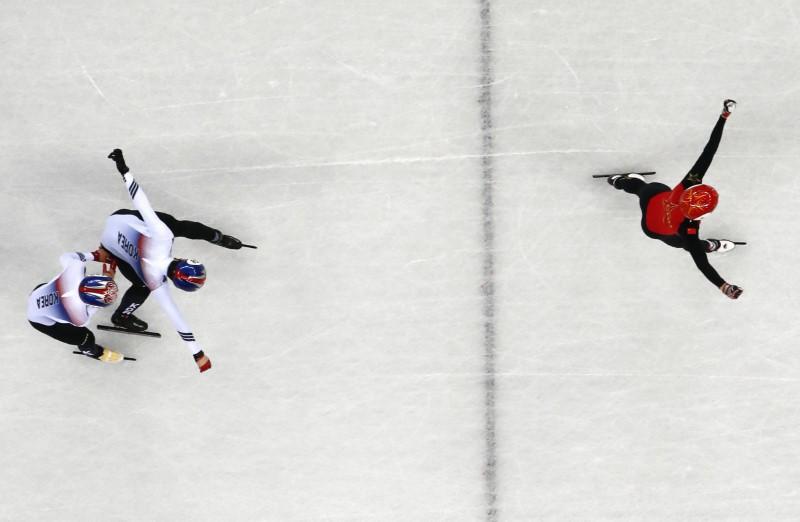 Once you start using this to time average speeds, it can get addicting though.. user be warned.

Speed doesn’t have to be kilometers per hour of course, it can also be miles per hour or even… strap changes per hour.

Say it takes you 25 seconds to change your watch strap on a watch. How many strap changes can you do on average in one hour (if you were to take no breaks)? Just read the number on your tachymètre next to 25 seconds… the answer is 145 strap changes in one hour!