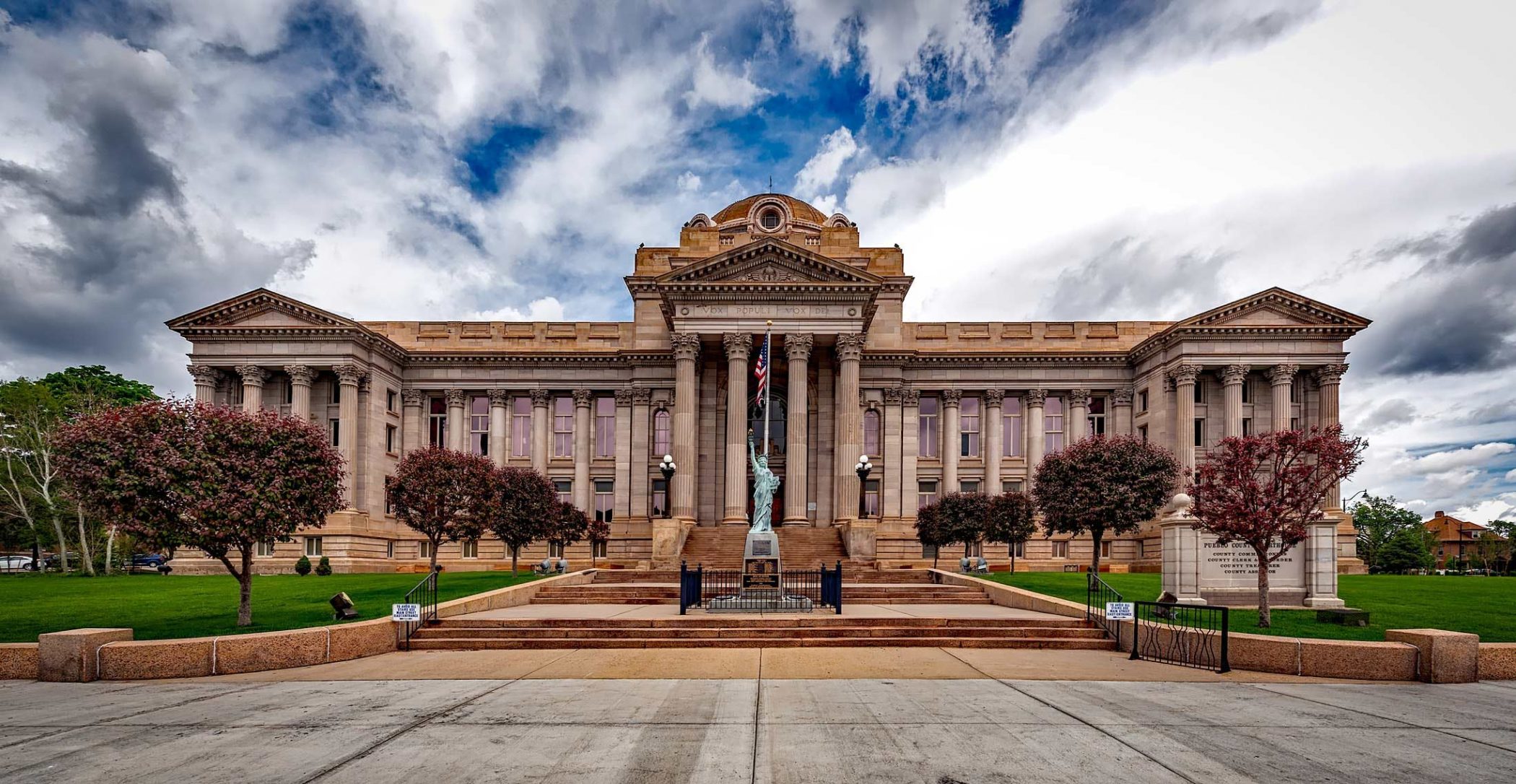 Not too long ago, Vortic Watch Co had reason to celebrate as it won a five year battle against swiss giant Swatch. However, as Lenny Kravitz sings “Baby, it ain’t over till it’s over”.

Swatch Group is basically challenging all of the results of the above outcome. In its brief to the U.S. Court of Appeals for the Second Circuit in New York City, Swatch claims “the lower court erred on all of its rulings in favor of Vortic in the case decided this year”.

As per Colorado’s Reporter Herald “Swatch claims that a “substantial number” of customers purchased the Vortic watches thinking they were produced by Swatch under the Hamilton mark, and the Fort Collins company’s disclaimers aren’t enough to ward off such confusion”.

For those not in the know, Vortic essentially specializes into breathing new life into old (pocket) watches. In an earlier victory for Vortic, the district court judge judged that Vortic’s work was not likely to be confused with a modern Hamilton. Not only that, but the judge also indicated that there is no misleading advertising happening by Vortic either.

As indicated however – Swatch does not agree, and litigates further determined to protect its Hamilton brand name.

Vortic now has one month to make its next move (if any). Story surely to be continued…