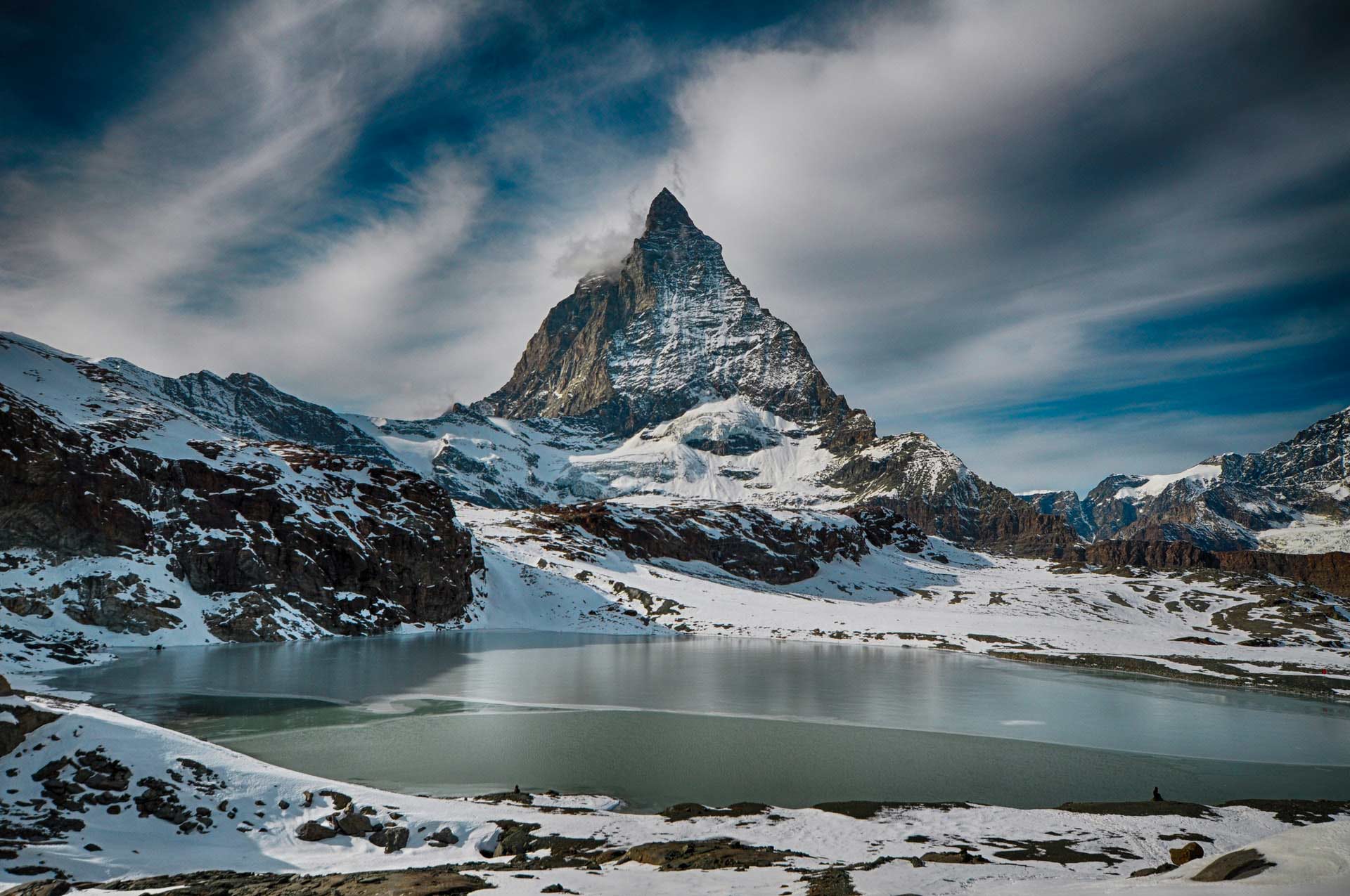 Yes, that is a pretty serious decline indeed. However, the Federation of the Swiss Watch Industry sees some silver lining in the fact that the drop in exports seems to have flattened out a bit.

What stands out most from the detailed statistics is that ‘it could be worse’ if it weren’t for the few strong performers keeping up global appearances.

In addition, we see an exacerbation of the absolute decimation of any watches priced in the ‘Smart Watch’ price range. Did Covid19 just accelerate the inevitable here?

Another standout is the outspoken increase in appetite for two tone watches. Hopefully no other style trends from the Eighties plan a return…

“As in the period from June to September, the less steep decline at the global level in November was mainly due to the very strong performance posted by China (+69.5%), following a temporary lull in October (though still with +15.1% growth). Over a third of the main direct markets for watch exports also saw an upswing, however, helping to soften the downward trend to some extent”.