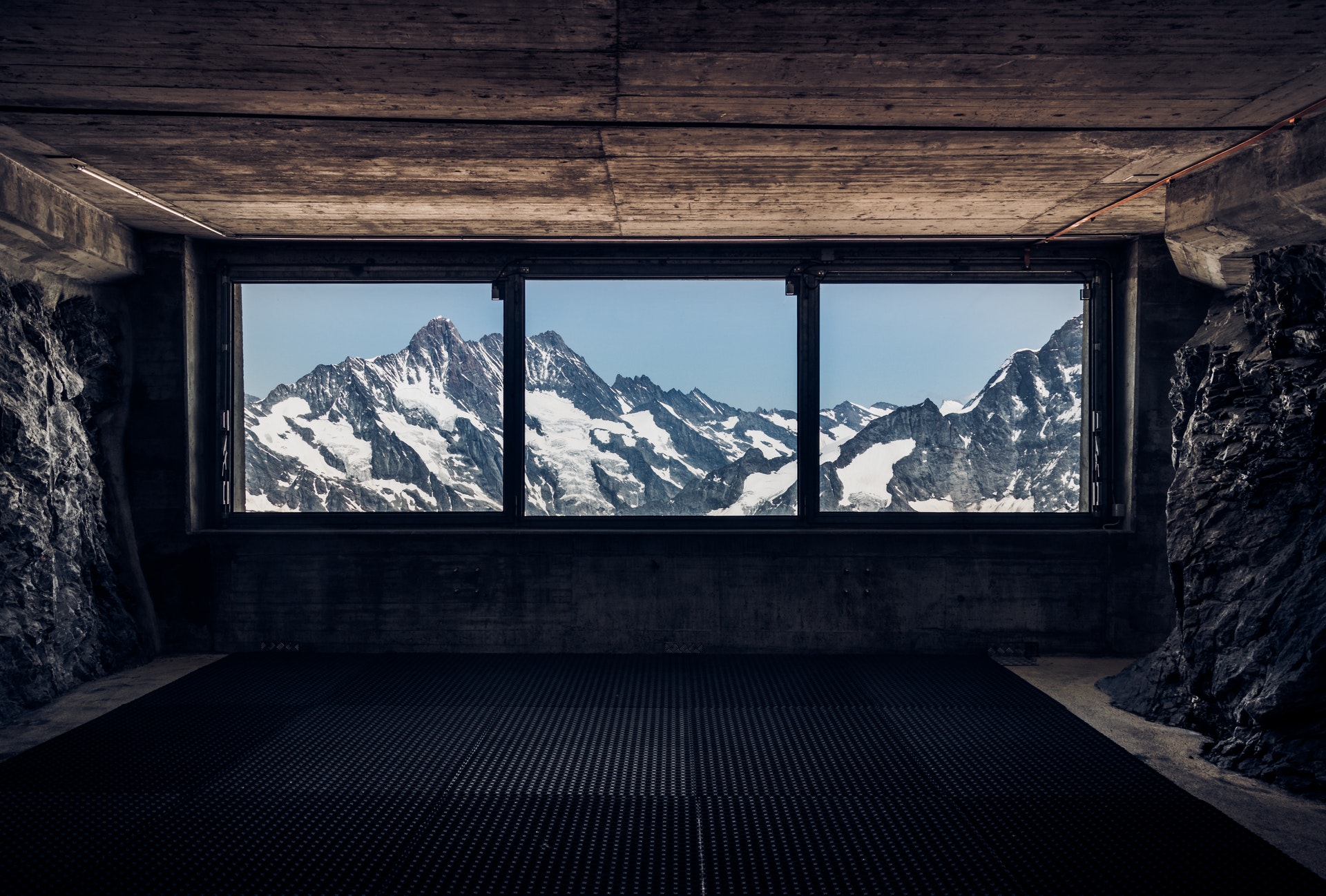 The latest Swiss watch export statistics are in from the Federation of the Swiss Watch Industry. While they are in no way pretty to look at, they show strong signs of a continued slowdown in the recent drop in exports. That drop goes, unsurprisingly, hand in hand with the spread of the global Pandemic that still has a firm grip on economies worldwide.

“Swiss watch exports continued to decline in October, but at the lowest rate (-7.1%) seen over the last nine months. The annual trend should therefore gradually stabilise. Ten months into the year, the sector has seen exports fall by a quarter (-25.8%), pointing to the sharpest decline ever recorded over the last 80 years”.

All things considered, that is not too terrible. The reason for the dramatic numbers, is of course the pandemic. This is also clearly reflected in the statistics per country. The ones who have managed to retake control over the virus, doing considerably better than the others.

Now with vaccines nearing fruition, the clock has officially started ticking on the virus’ potential to wreck communities and economies. As such, for the watch industry and the individual brands, this is now a case of trying to ride out the storm and afterwards making maximum use of the inevitable recovery.