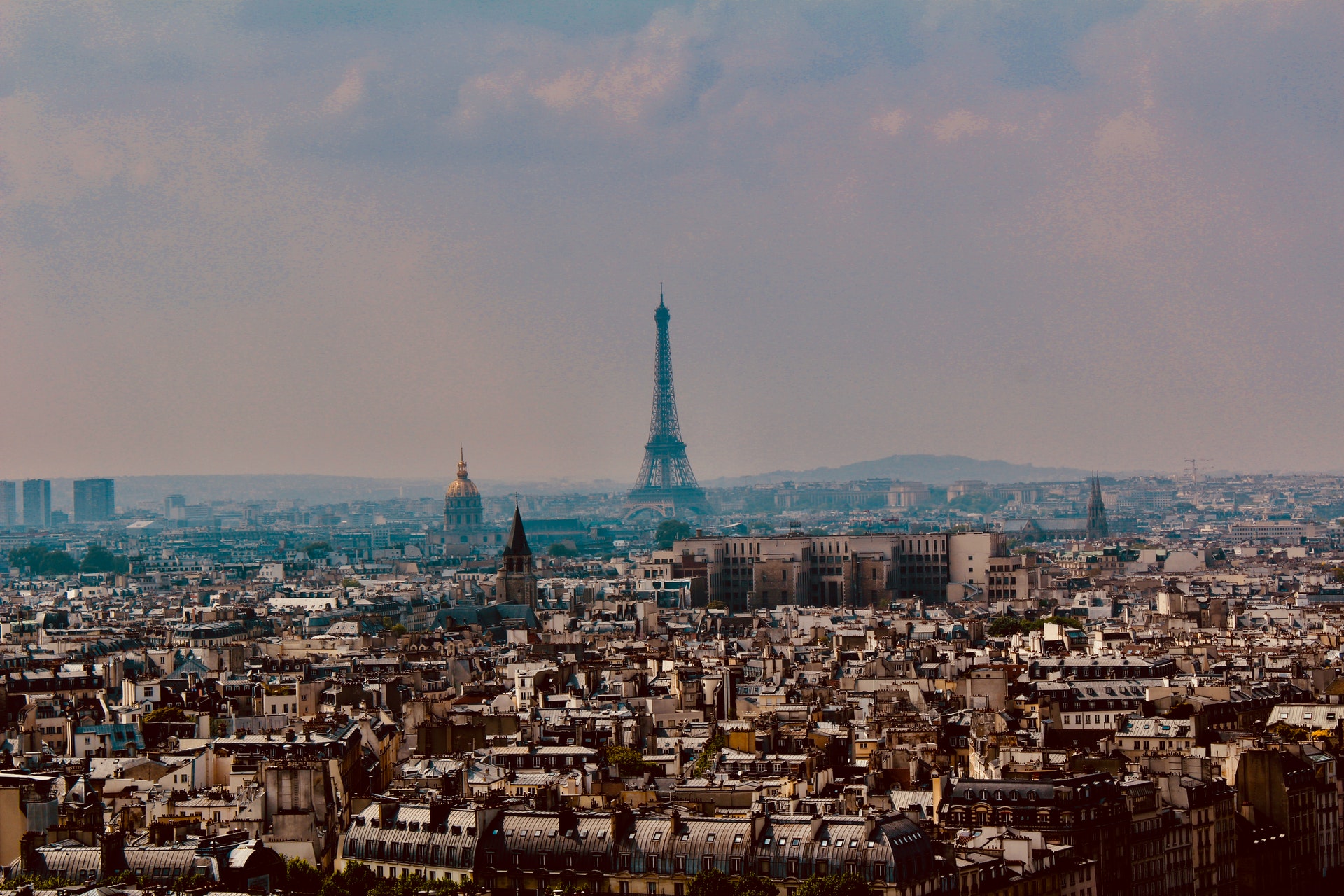 There are a few universal truths and one of those is that divorces can get ugly. Splitting up is never easy. Much the same is true when talking about splitting up business ventures. One of the highest profile divorces in the luxury world is currently unfolding before our eyes, the ill-fated union between luxury powerhouses LVMH and Tiffany.

As covered in detail here on DE GRIFF, LVMH was set to bring Tiffany under its umbrella. And indeed, until very recently they were happily engaged. However, several months after announcing their big engagement, LVMH has coldly yet politely stated “non merci” and decided to call of the union. Tiffany however, does not agree. This is no way to treat a lady. As a result, Tiffany launched a lawsuit to keep the wedding plans intact. LVMH has therefore had to clarify their “non merci” and stated in its defence that Tiffany had shown “catastrophic performance since the outbreak of coronavirus [which] has left Tiffany with “dismal” prospects for the future”. Ouch.

Allegedly, a motivation for LVMH to want to walk away from this deal is that the Tiffany to which LVMH got engaged to is not the same Tiffany today. The business equivalent to finding out some terrible information about your Fiancée a few months into the engagement.

At the time the deal was struck, the agreed purchase price of USD 16.6 Billion was a fair price. Now in the global-pandemic era, Tiffany does not warrant that price according to LVMH (and many others).

The story is sure to continue, as will the name-calling and the mud-slinging. A detailed insight can be found right here on FT.com (Paywall)