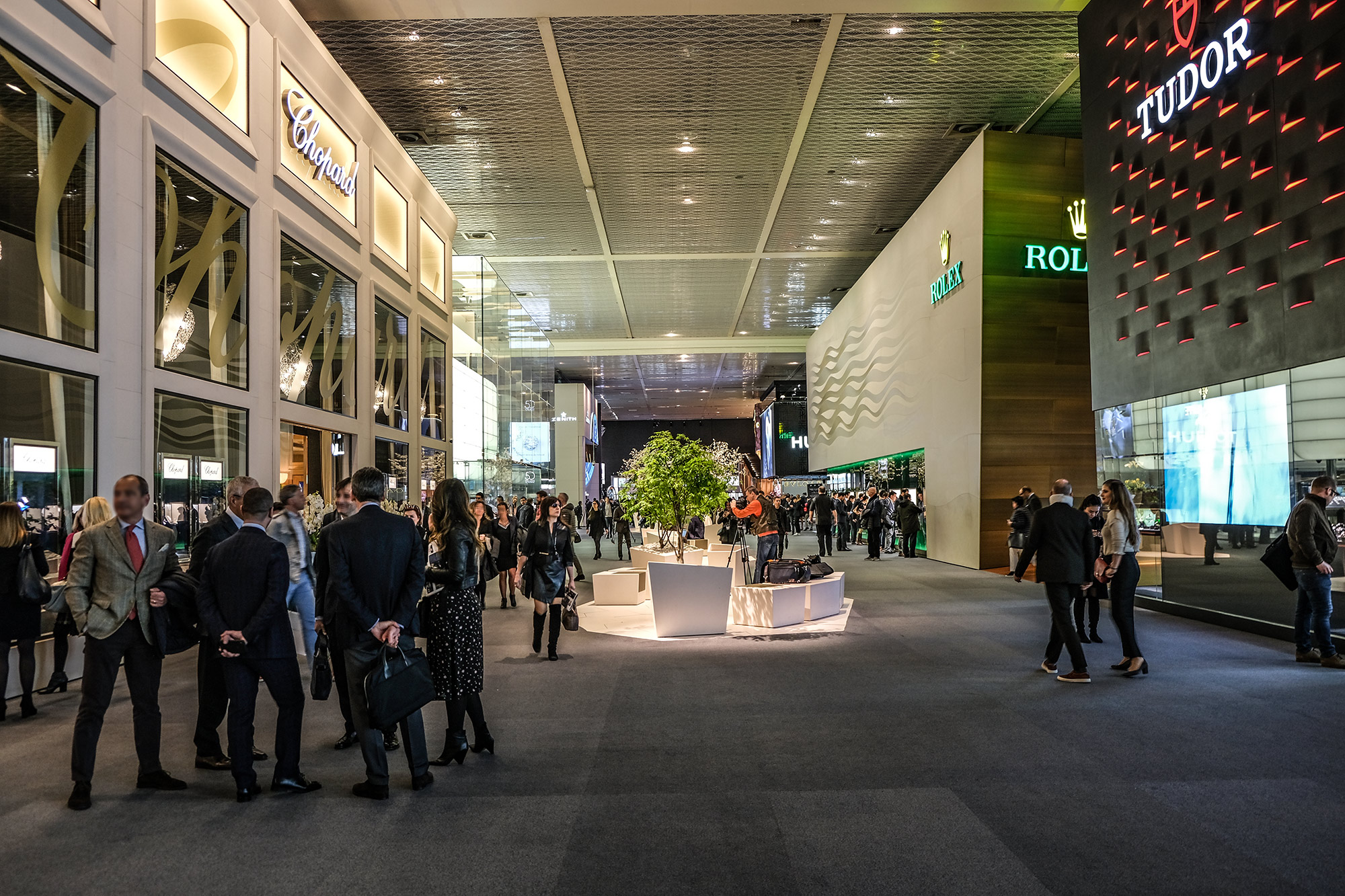 Yesterday’s big news was the departure of Rolex, Tudor, Chanel, Chopard and Patek from Baselworld. Heading out to Geneva instead to do their own thing. This is highly likely a deadblow to the Baselworld fair as many wonder with some worry (and others with impish glee). Baselworld’s organizer MCH Group has issued a statement, further clarifying that indeed – the future of the fair is up for debate. It also includes some further sabre rattling.

The Group states: It is with great surprise and equally great regret that the MCH Group takes note of the cancellation of major exhibitors at Baselworld. The new date for the unavoidable postponement of Baselworld 2020 was defined jointly with leading exhibitors. The objective was to find the earliest and best possible date for the industry following the Covid-19 related measures.

The companies now “migrating” – including Rolex – spoke out in favour of a postponement to January 2021. They are also represented on the Exhibitors’ Committee, where the future vision of Baselworld has been discussed on several occasions and has met with a positive response, as was also evidenced by countless individual discussions. The intention to move to Geneva has never been mentioned.

The MCH Group must therefore conclude that the relevant plans have been in preparation for some time and that the discussions concerning the financial arrangements for the cancellation of Baselworld 2020 are now being put forward as an argument.

On the basis of the positive and supportive feedback received from exhibitors, especially the small and medium-sized exhibitors from the watch, jewellery, gemstone and supplier industries, the MCH Group decided last year to invest substantial sums in the further development of Baselworld and in the establishment of additional digital platforms.

The MCH Group is convinced that, in addition to a physical platform, a connection with the community must be maintained throughout the year. More than ever before, it sees an opportunity to develop a modern platform in the watch and jewellery industry for brands that do not rely primarily on tradition, but above all on innovation.

In the next few weeks, the MCH Group will be making a decision on the continuation of Baselworld and on investments in its further development, which is geared to the long term.