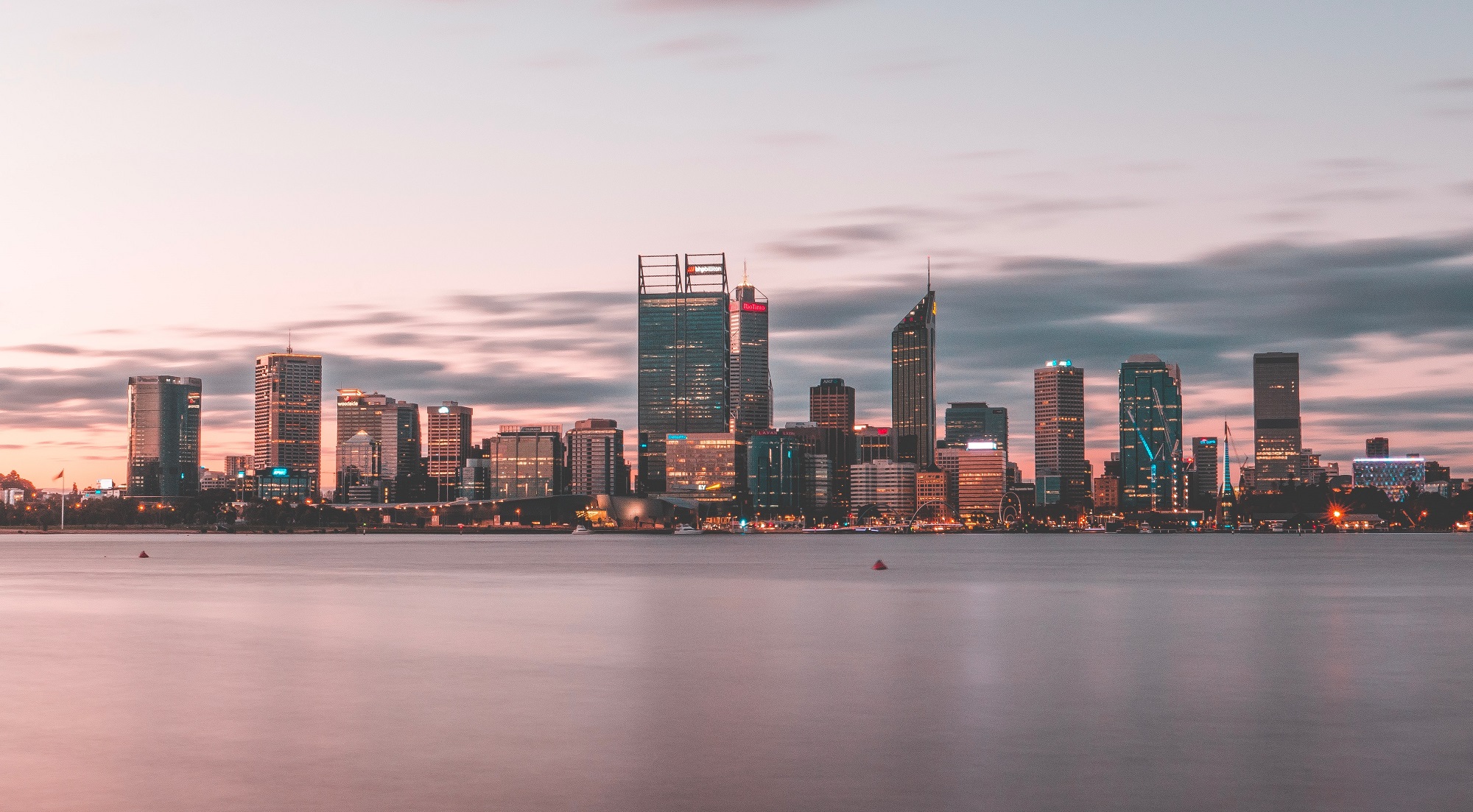 The online watch community is almost entirely built on trust. For example trust that the established members of the community – the ‘trusted sellers’ – are bonafide and transactions will go through based on nothing more than a handshake. For the most part, this works. Yes, watches worth (tens of) thousands of dollars are bought and sold in this way on a daily basis around the globe. Once in a while it doesn’t work out, and blow-back can be quite fierce indeed.

In the unfolding case, since nicknamed by the community as ‘the Horology House scam’, a few transactions allegedly didn’t quite work out. What aggravates this specific case is that the most holy of rules in buying a watch got trampled on. That rule is that above anything, always buy the seller first. In this case, the seller was Horlogy house, a prominent member and indeed trusted seller within the (Australian) watch community.

The last couple of days news has been circulating that Horology House is at the very center of (more than a few) of such handshake deals having gone wrong. Horology House, managed by Christopher Essery, is was a prominent presence on YouTube, responsible for a number of beautiful videos covering equally beautiful watches. In addition, the man behind Horology House is the founder of Australia’s largest Facebook classifieds group for watch sales, Australian Watch Buy, Swap and Sell (AWBSS), and on top of that also a prominent moderator at the Australian Watch Forum (AWF) . Horology House also ran a website (currently ‘taking a break’) by the same name where watch related items were sold. As a result of the aforementioned palmares, he would be considered a Trusted seller by most.

In these stories there are always three sides to the story: Your side, his side, and the truth. And as the saying goes, at times no one is lying.

The accusations are piling up but discussions are either being locked down or deleted entirely, which is not being received very well (at all) by the community. The lack of response from Horology House is also not helping resolve this matter. The only place that seems to keep the discussion open, for anyone to care to either inform themselves or step forward is on the Rolex Forums (link here – edit: this thread has since been locked as well) . The thread currently has 350.000,00 views and counting, proof enough that the community certainly cares.

The report to date

It all started with a buyer who purchased a Rolex Daytona 116500LN from Horology House forAUD 29,000 on November 14, paid for in full and upfront. The watch currently retails for much less than that, but for a grey market price this is in fact a good deal – some say even – too good to be true. The transaction was supposed to be a quick deal, pay and delivery within a few days max. This dragged on for over two months for various reasons (detailed in the thread linked above) and the transaction was delayed and altered following a wide range of reasons and excuses. The most unfortunate excuse for the inordinate delays would have been claiming that HH’s parent’s house burnt down during the bushfire which HH substantiated by sharing a photo of a burning house.

A reverse image search later revealed that this image was in fact an old photo that was published in a newspaper a month earlier thereby casting serious doubt over all other excuses that were made during the transaction. Worst yet, at the very end of this story when the Rolex Daytona was finally delivered to the (very) patient buyer it turned out that he received a fake Rolex Daytona. This then started another adventure of getting a refund settled, which turned out to be not as straightforward as one would hope. Luckily for the buyer he eventually got his money back.

After posting about his dealings with Horology House on a public forum, several other members from the community have stepped forward with eerily similar situations (and same excuses being used by Horology House). Claims are being made concerning the Daytona for 29.000 (the case above), a GMT II for 16.000, a sale totaling 60.000 and it doesn’t seem to be ending. If true this is one of the worst scandals to hit the community in recent memory. The story is still unfolding and a response from Horology House is pending.

As a side story, it seems that Horology House has been charging GST (10%) in their online shop but is allegedly not registered for GST, and under certain circumstances could then be pocketing the 10% rather than passing that along to the state. If proven correct, this is likely the biggest pending headache for HH in this story. This would not be pretty and I sincerely hope this is proven to be incorrect.

I wish everyone involved the best of luck in this saga, and would urge everyone to resist any sort of mob- or online justice which is highly popular in this digital age. Please let the parties resolve this according to the rules of law.

The views and opinions expressed at ATELIER DE GRIFF are those of the authors and do not necessarily reflect the official policy or position of ATELIER DE GRIFF. Any content provided by our bloggers or authors are of their opinion and are not intended to malign any religion, ethnic group, club, organization, company, individual or anyone or anything. The views and opinions expressed are not intended to be defamatory in any means and merely summarizes the alleged events as reported online that unfolded. As this is a summary and collection of feedback posted online this may have incorrect or missing information.