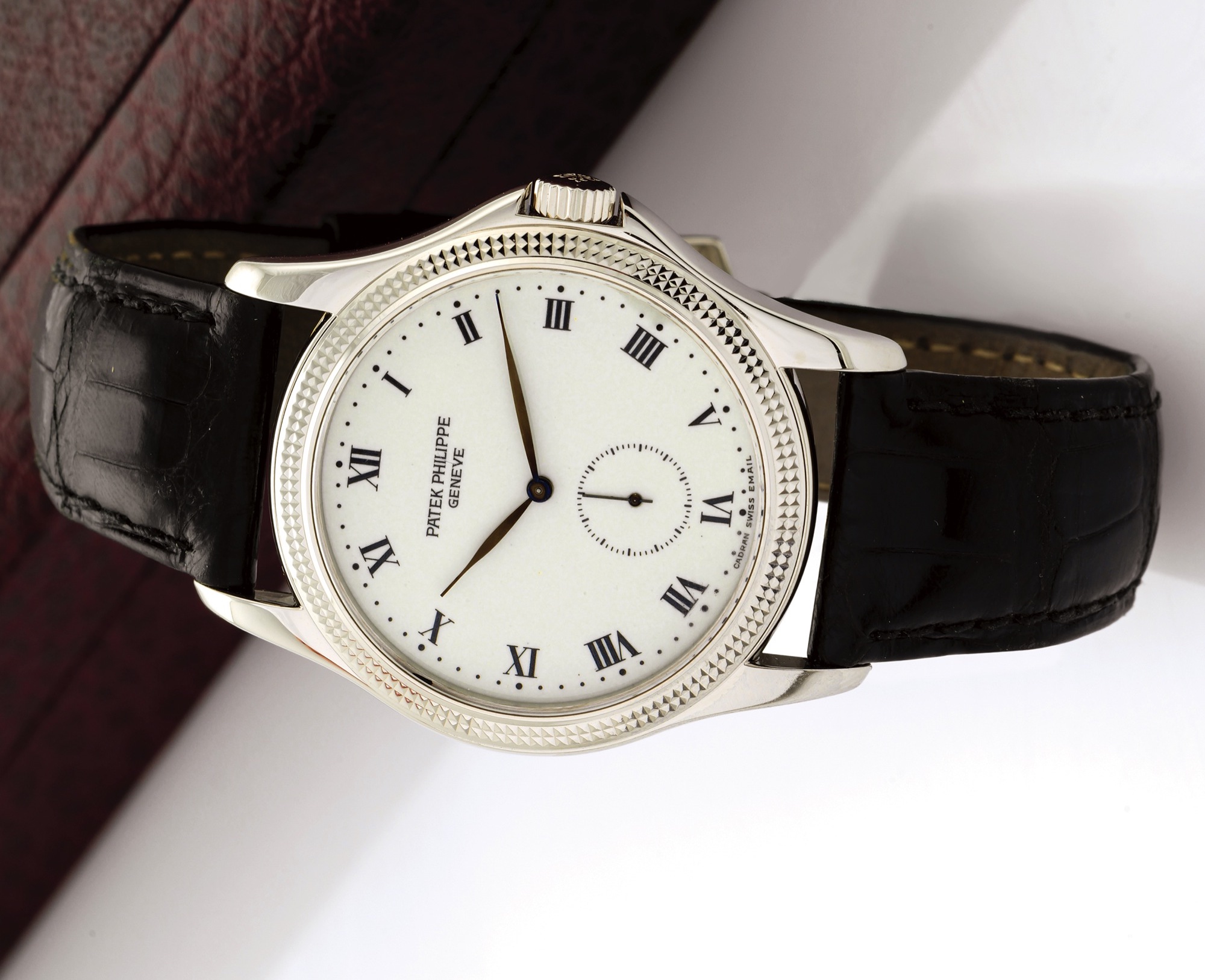 In the first part of the 20th century, when pocket watches were still very popular, wristwatches often had a small seconds hand, mostly found in a sub-dial at 6 o’clock.  Past the fifties, when professionals started to wear wristwatches, the need for a precise and easier to read second indicator became imminent so the first “complication” got introduced by adding a large sweeping central second hand to the hour and minute hand stack.

Even though we are now 100 years later, small second watches are still available or have been reintroduced.  Small second hands can be discovered on some illustrious watches of today: Jaeger LeCoultre Master, Zenith Elite, Rolex Cellini, Moser Endeavour and also more contemporary interpretations such as the Nomos Orion or Tangente.

There are as many ways to Rome as there are to skin a cat hence the appearance of a small seconds watch can be very different as well.  To illustrate this, let’s focus on three fine examples: the Patek Philippe Calatrava 5115, a Parmigiani Fleurier Tonda 1950 and an Omega Seamaster 1948.  All brothers of a different mother if you like.

If you happen to be into spaghetti westerns, feel free to label them the good, the bad and the ugly to your own personal taste.

Let’s take off with the most classic of all, the protagonist of all small second watches, the Patek Philippe Calatrava, in this particular case a reference 5115G.

In typical Patek understatement style they decided to hide the movement behind a closed back. The mesmerising creme colored enamel dial shows painted Roman numerals and the watch is strapped to a dark brown alligator strap with a white gold tang type buckle.

Back in 1932 when the Stern family assumed control of Patek Philippe, the company was in dire straits heavily suffering from the Great Depression.  Trusting wristwatches were the way to go forward Henry Stern introduced the now famous reference 96 as the first of the Calatrava range.

It was meant to be the future of Patek Philippe.  Jumping to the year 2000, the here described 5115G was equally an important model for Patek Philippe since it was their first enamel dial equipped watch produced in “higher quantities”.

According to today’s Patek Philippe President, Henry’s grandson Thierry Stern, the dial is the toughest part of the Calatrava.  It has to be peaceful but not dull.  “A time only watch leaves no place for the designer to hide, as, undistracted by tachymetric scales, moonphase displays, calendrial information, or chronographic sub-dials, the wearer’s eye merciless detects the smallest infelicity” .