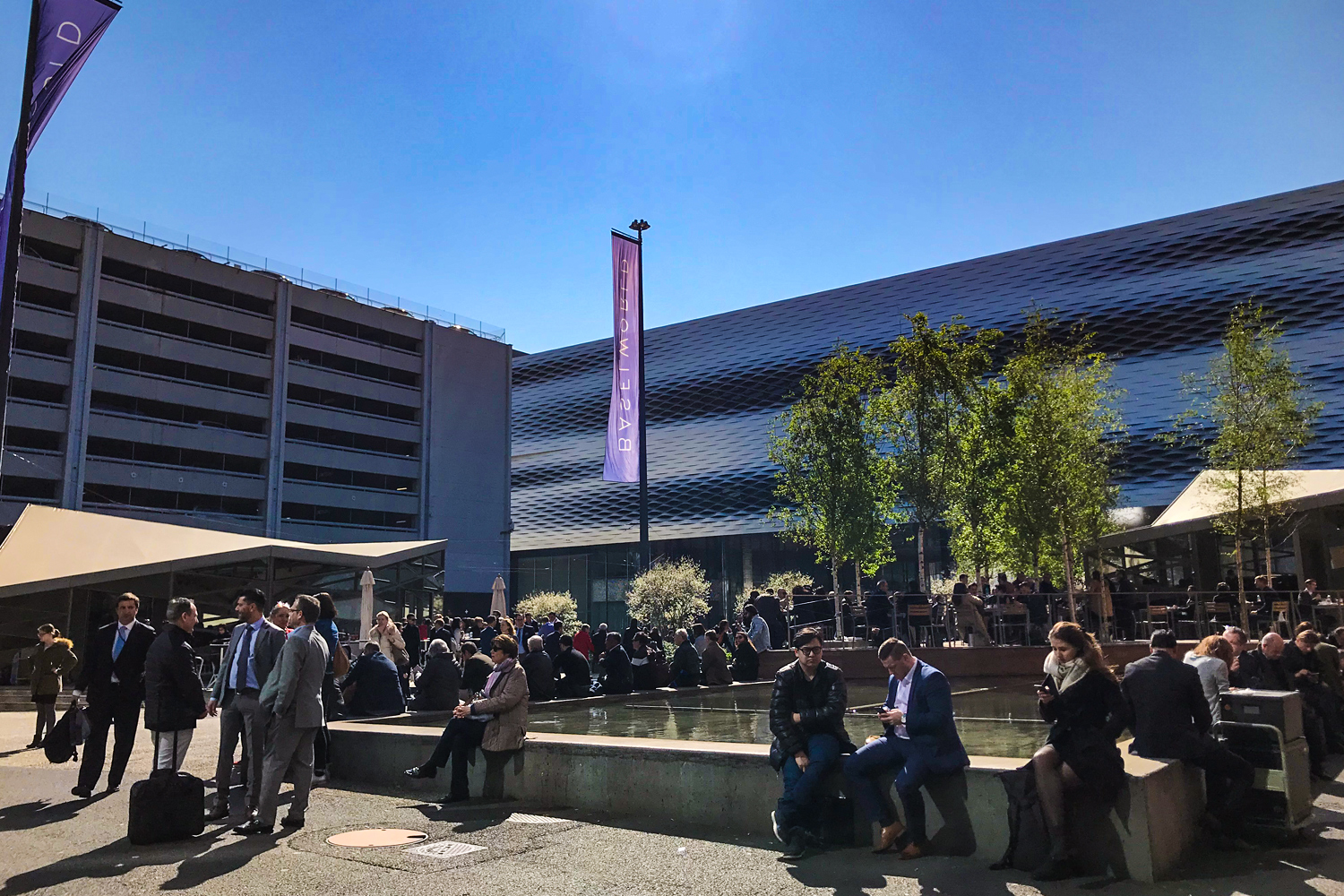 If there was one big mistake made this past year in the watch industry, it was certainly found somewhere in the boardroom of the men and women behind Baselworld – the ever shrinking watch and jewelry fair.

As we have heard by now, a number of brands have already ‘left’ baselworld behind – Swatch Group, Breitling, Seiko. Latest news was that Seiko, Grand Seiko, Credor would no longer attend. They explained this had a lot to do with the (very late) timing of the event. Indeed, Baselworld takes place in very late April-early May.

As some of you might recall, the decision to move Baselworld to a later date was done under pressure by calls from within the industry to place Baselworld closer together to SIHH. This would for example make it easier for US retailers and press to fly in once – do a bunch of back to back meetings – and fly back, having to deal with just one trip to Switzerland and covering everything in one go.

However, once this new move was announced by Baselworld, a lot of until then silent voices expressed disagreement with this decision. Who in their right mind wants to do that many meetings in a row? How on earth will any normal customer be able to keep track of such a flood of new releases and announcements in such a short time-span? What type of business leader wants to send their teams for two weeks in a row to go to said fairs? And more importantly, what brand wants to wait until the middle of the second quarter of a year to ‘launch’ it’s watches for that year? Surely someone should have guessed that not all brands would be happy to postpone their big yearly launches until… May.

And it is therefore, that yet again, we must announce that a brand has decided to call it quits. Casio, a very friendly neighbor of Seiko traditionally found on the first floor in Hall 1 has decided it will not attend Baselworld 2020.

At the rate this is going, for Baselworld it seems ‘death by a thousand cuts’ is becoming a not so unlikely prospect for the year to come. The time to reinvent the fair is now. That is, if management wants to ensure the fair keeps its status as a historic event in the watch and jewelry world, and not a historical one.