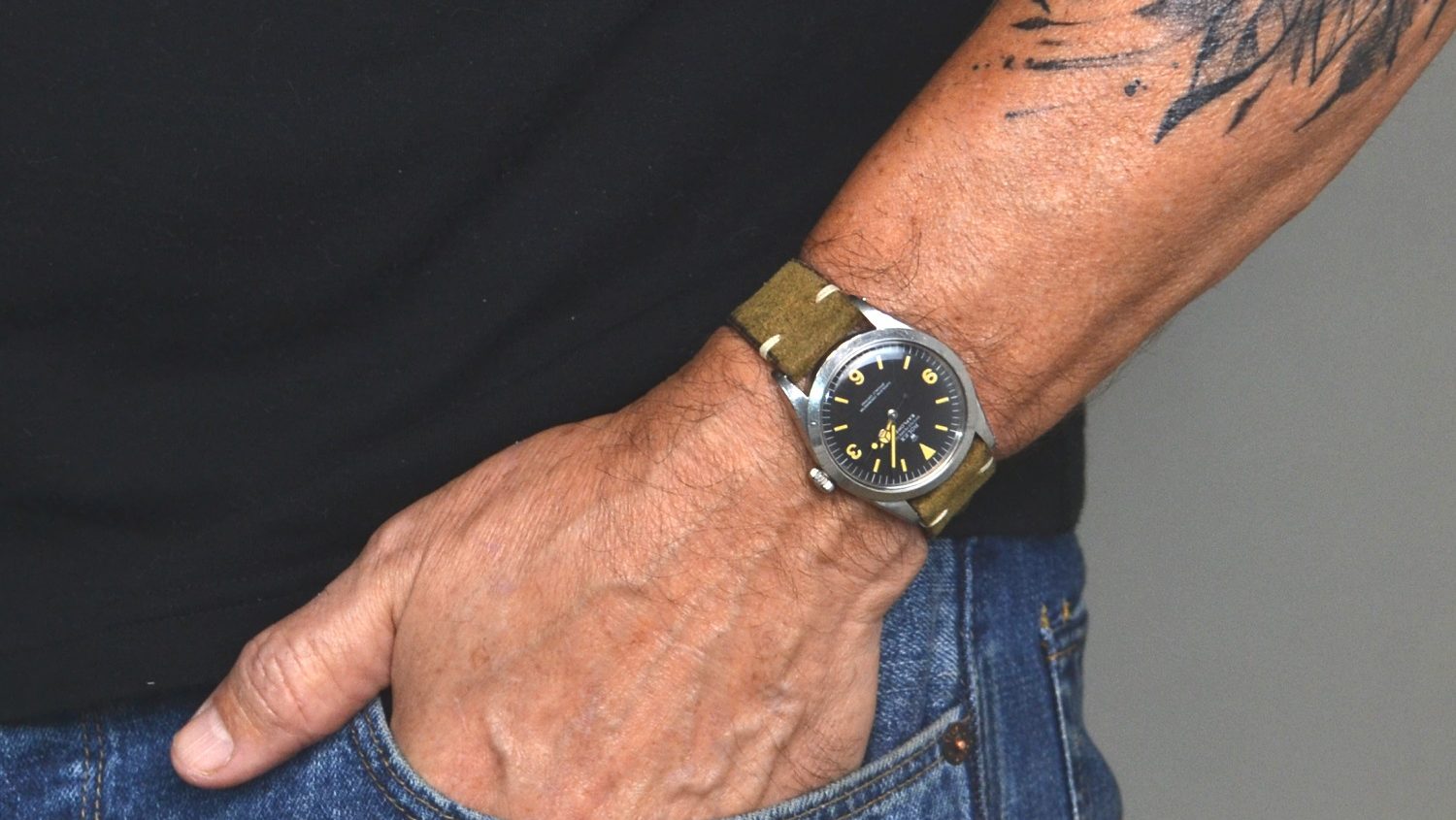 If there is a particular type of post I love posting above any other, it certainly is a good old WELCOME post. Straight from the land of Franklin’s BBQ (Austin, Texas) it is with very much pleasure that I can say that Jack decided there are worse things in life than being a contributor at DE GRIFF! (Thanks Jack!). Jack is a vintage watch savant, mechanical watch aficionado and as you will no doubt come to see – an excellent writer.

Jack’s dad brought home an automatic Seiko from Japan in 1970 – and both marveled at how the watch could wind itself just by moving your wrist! Fast forward a decade or so and Jack bought  a vintage Rolex Oyster Precision, reference 6264, for about $200. But his interest in mechanical watches waned quickly, only to resurface in a big way years later.

His watch collecting was put on hold while Jack served as an infantry officer in the US Marine Corps for six years. A decade or so after he left the Marine Corps and joined the private sector, Jack’s curiosity for mechanical watches was rekindled after a dalliance with some of the early micro-brand mechanical watches. His first taste of a new mechanical watch was a Speedmaster Pro, which ignited a pretty rapid collection expansion.

Jack’s current professional life surrounds social media and managing influencer campaigns for brands such as Bai Drinks, People Magazine, Whole Foods, and Dr Pepper. You can find Jack at the local Austin Redbar events or shoot him an email at: holtjv@gmail.com if you’d like to chat vintage.