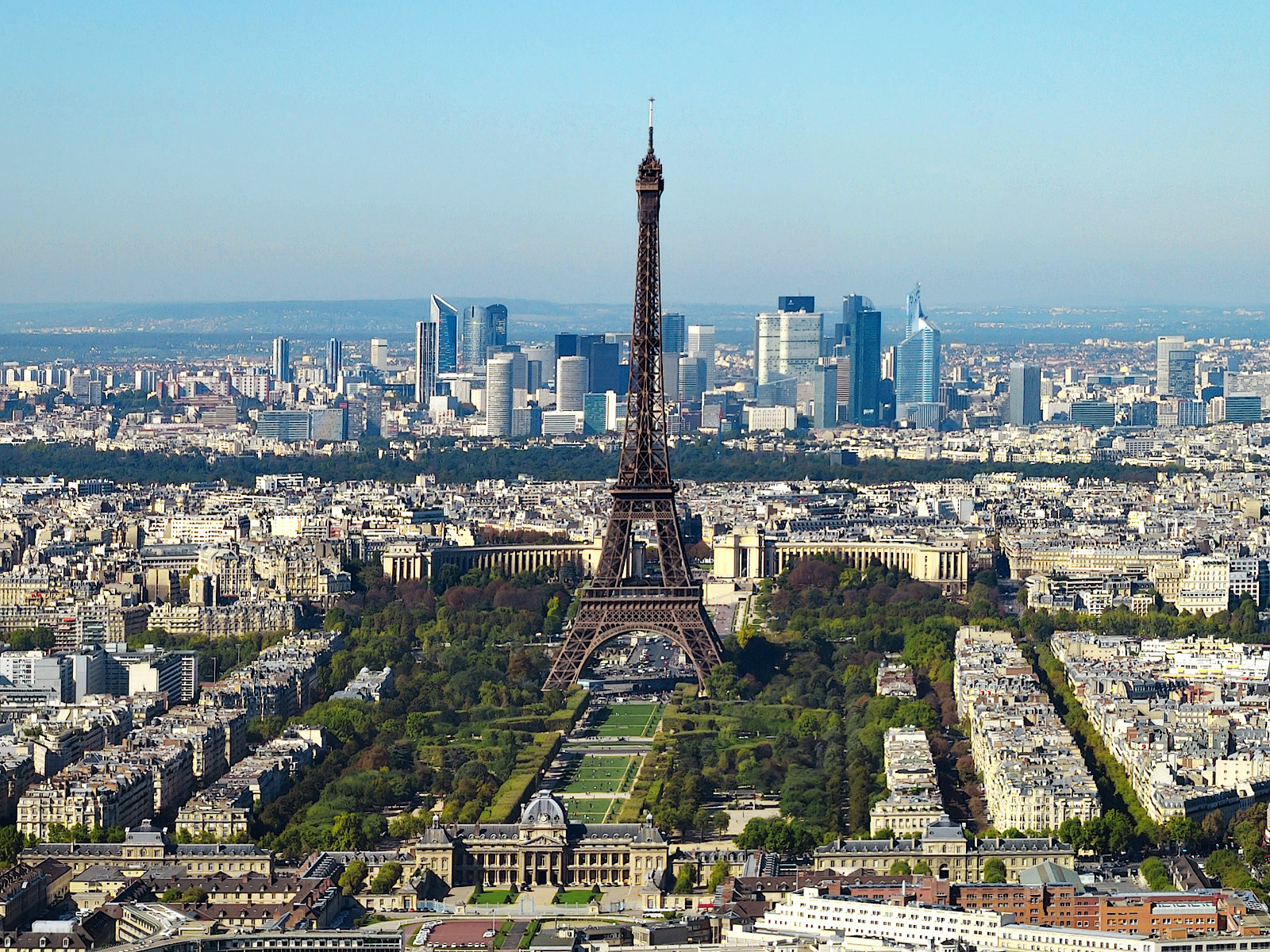 Despite the economic uncertainty following several big world events, the big luxury groups are fairing well. As per the Federation of the Swiss Watch Industry we understand that this is true for these three giants of the luxury world: LVMH, Hermes, Kering. Out of the three groups, most impressive is the growth in watch sales for Hermes which had a very strong SIHH release schedule. Do read along for the details.

They state that ‘LVMH Moët Hennessy Louis Vuitton, the world’s leading high quality products group, recorded revenue of 12.5 billion Euros for the first quarter 2019, an increase of 16%. The Watches & Jewelry business group recorded organic revenue growth of 4% in the first quarter of 2019, driven by the performance of its jewelry.’

In addition, Hermes‘ consolidated revenue ‘amounted to €1,610 million, up +16% at current exchange rates and +12% at constant exchange rates, thanks to dynamic sales growth in Group stores (+13% at constant exchange rates). The Watches business line (+22%) recorded a strong performance, reflecting the creativity of the collections and driven by the launch of the new women’s watch Galop d’Hermès. The Arceau L’heure de la lune watch was very well received at the Salon International de la Haute Horlogerie (SIHH) in Geneva last January.’

Kering, which recently had a pretty terrible experience with the Italian tax administration, also showed a very positive first quarter, they clarify that ‘the Group delivered remarkable growth in consolidated revenue in the first quarter of 2019, up 21.9% as reported and 17.5% on a comparable basis to €3,785.3 million’. Watches specifically, new models unveiled at the Salon International de la Haute Horlogerie (SIHH) in January 2019 were very well received’.