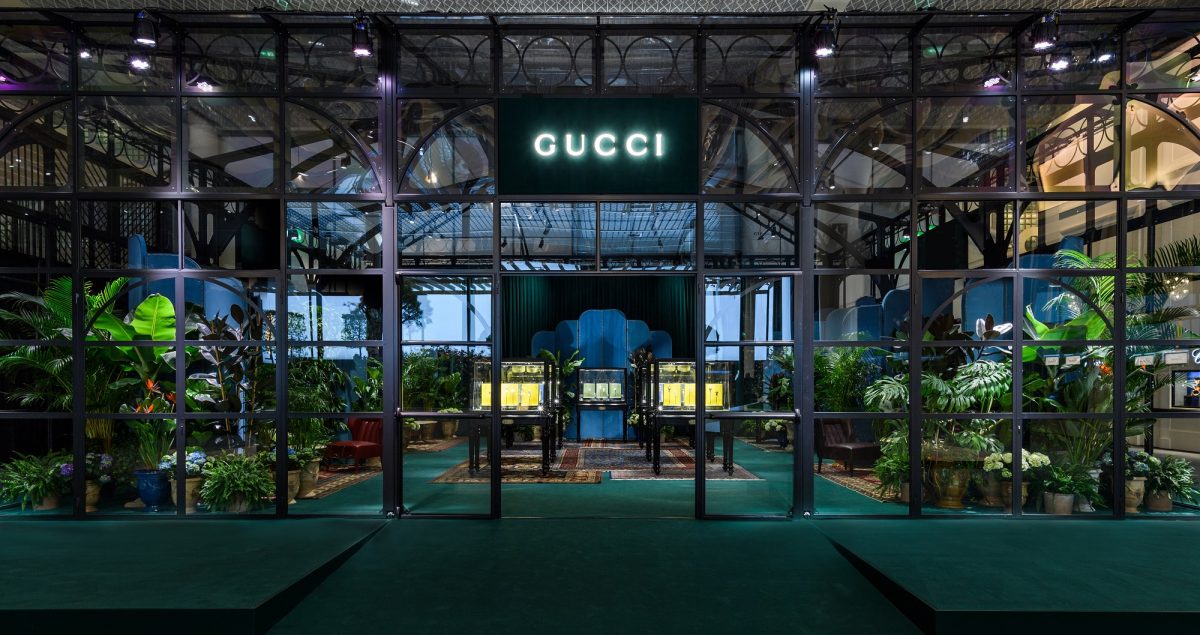 For the Kering Group, la dolce vita seems far and away indeed. Death & taxes, nobody escapes. The Kering Group owns watch brands such as Gucci, Ulysse Nardin and Girard-Perregaux.

The 1.4 Billion Dollar settlement centered essentially around Gucci. That is
1,400,000,000 dollars – Mamma mia! Yet, that is not going to put the cash rich group out of business any time soon. The Italian tax authorities are notoriously strict. However, 1.4 Billion is a big settlement, even for them, and this marks the highest ever agreed settlement by any company with the Italian authorities. Congratulations?

If you’re still reading this, then you deserve the exact details behind the case as reported very nicely by Reuters (and I invite you to check out the link to the detailed coverage at the bottom of the article):

“Tax authorities accused Gucci of evading taxes on more than 1 billion euros in revenues between 2011 and 2017. Its offices in Milan and Florence were raided by Italian police in late 2017. Gucci revenues were booked through Kering’s Swiss-based subsidiary Luxury Goods International and Italian prosecutors argued that tax should therefore have been paid in Italy, not Switzerland. Kering said in its statement that it acknowledged prosecutors’ claim that Gucci had a “permanent establishment” in Italy during the period under scrutiny.”

Having a permanent establishment (‘PE’) in a country, has the negative consequence of attracting said country’s right to tax your income. So essentially, Kering Group for a certain amount of time didn’t consider having a PE in Italy, therefore not giving rise to income taxation in Italy, therefore allegedly not paying their fair share of taxes in said country for several years. Grande problema…

For more details and history on this fascinating case, have a read here.