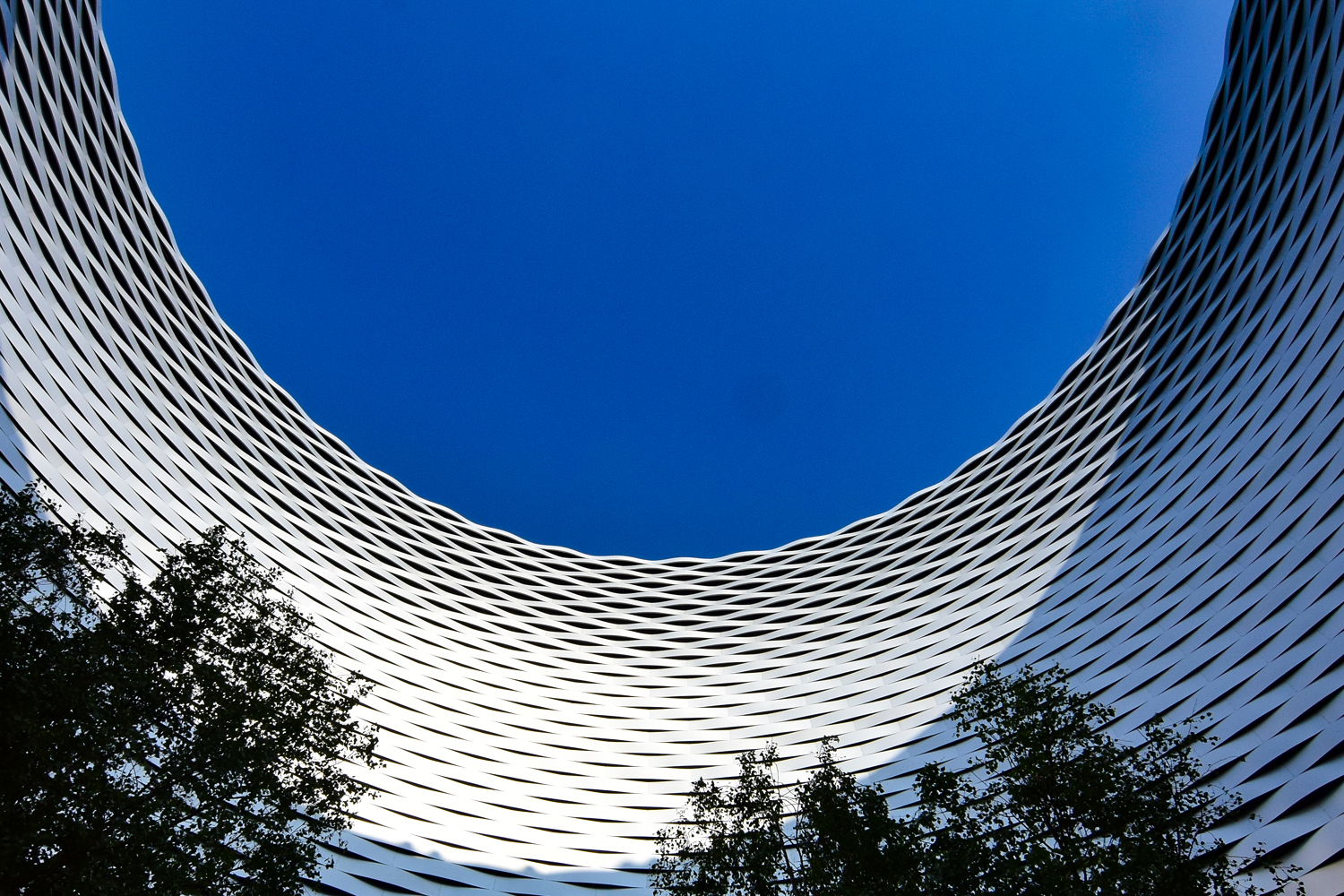 We all know by now that Baselworld has been sprinting to reinvent itself, kickstarted (although nobody will ever admit to that) due to the abrupt leave of the Swatch Group from the fair. They’ve been working hard on making the fair a better experience for visitors, press & brands alike. They’ve even made efforts beyond the walls of the main building and linked up with local hotels & restaurants in order to counter skyrocketing prices during the fair.

Now, we finally see the floor plans, and it is obvious that this year’s fair will look dramatically different from the previous iterations. That is of course no surprise as Swatch Group dominated a huge part of Hall 1, which suddenly became available following their unexpected exit.

As per the organizers, here are the big changes:

The big open space where a lot of Swatch Group’s brands used to be has been replaced with a big Press Center and a Restaurant / Central Plaza. Also an area called the ‘Blog Spot’ has been created. Quite curious to see how that turns out. The new jewellery hall will definitely be good news for the jewellers as they’ve been feeling left out for a while now. The fact that Les Ateliers (arguably the most interesting area that I visited at last year’s fair) moves to a better location is very positive and surely great news for those brands.

One little detail, which didn’t happen but which I was hoping for, Grand Seiko and some other brands didn’t move into the space left by Swatch Group. I was silently hoping for them to get their stand among the big players, but looks like that’s not going to be for this year.

A pretty huge change is hidden in plain sight, in the announcement by the organizers themselves stating that the show will ” occupy Halls 1, 3 and 4″. That’s right, no mention of Hall 2 – it will not be used in this years’ fair. They also mention that approximately 500 brands will attend the fair. Keep in mind that in 2017 there were still 1300 brands attending, and 2018 saw a massive drop to 700. We’re now down to 500.

Curious to see how the Swatch Gap has been filled? Have a look below: