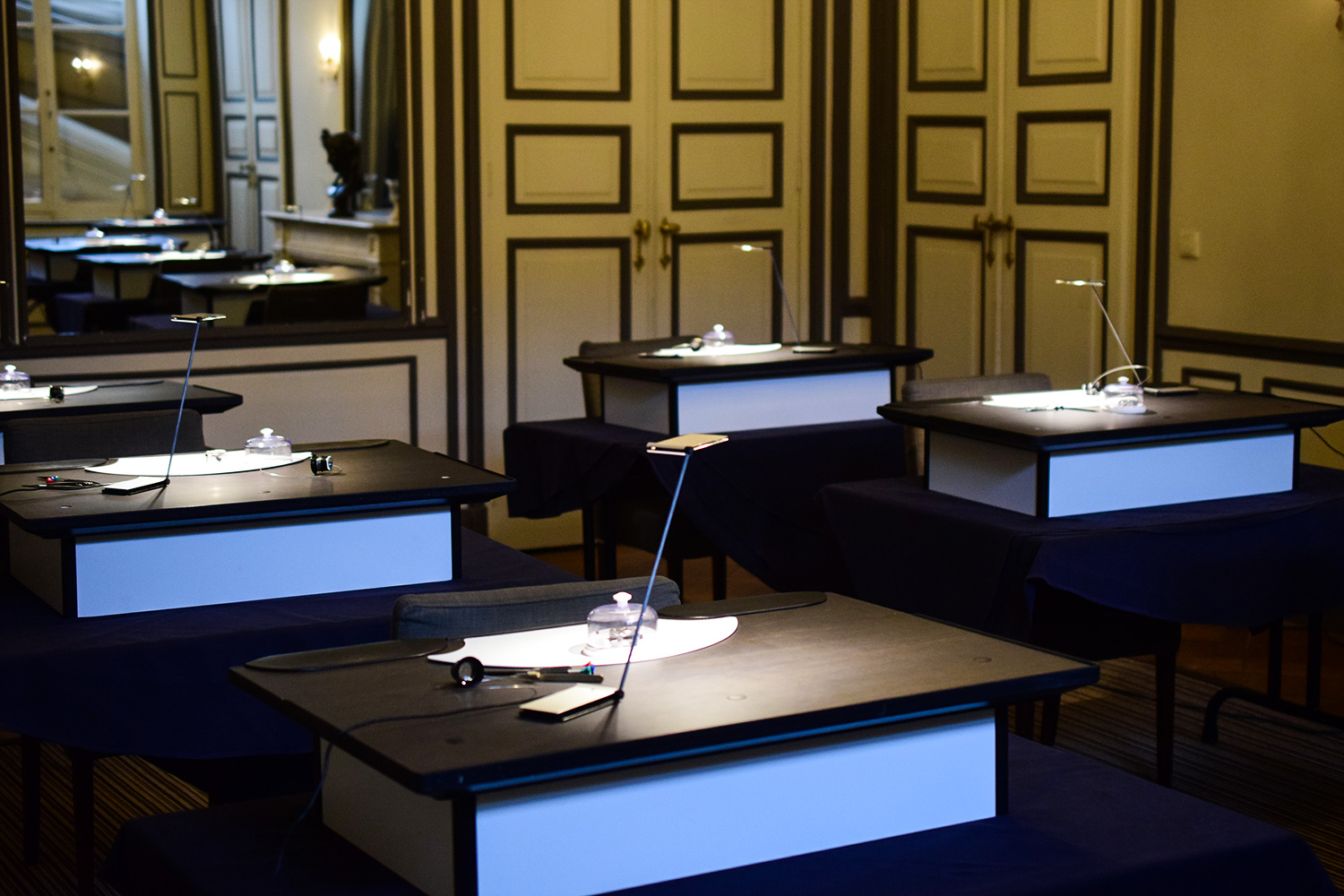 The Federation of the Swiss Watch Industry has released the latest statistics covering the Swiss watch exports for January 2019. First month of a new year, always an important one. In 2018 the start of the year was a very positive one, in 2019 however, it’s mostly a flat one. And given the global landscape, perhaps that’s good enough for now.

Clear negatives in the top 10 are the big drop in China and the very large drop in France. The China situation isn’t news anymore at this point, but still troubling of course considering it is a top destination for luxury products. The French drop is not so unlikely linked to the complete shutdown of the high end shopping district in Paris following the continuous protests by the ‘Yellow Jacket’ movement. December was a pretty horrible month in Paris for that very reason, with retailers essentially missing the holiday shopping season entirely. In January this is still not behind us and perhaps a big reason for that particularly noticeable drop.

Looking at the types of watches being exported, the change is… well not pretty. I see no way to spin this into something positive, as it just isn’t. “The number of pieces sent abroad suffered a further massive fall attributable to the Steel, Other materials and Other metals categories.”

I know I’m repeating myself here with every monthly update, but the trend continues with the less expensive wristwatches essentially suffering dearly. “Watches priced at less than CHF 500 (export price) suffered substantial falls in both volume and value. They were joined, albeit to a lesser extent, by the CHF 500-3,000 price range, which was 4.8% down on January 2018. The positive trend in timepieces priced at more than CHF 3,000, however, ensured stability in the value, though not the total number, of timepieces exported. “