SIHH and BASELWORLD will be held in April, back to back, as of 2020.

This is essentially the same familiar arrangement from when SIHH launched back in the day. This means that international visitors and press will no longer have to make the pilgrimage to Switzerland in both January (SIHH) and April (Baselworld).

One of the main complaints from the international press has been the cost of travel having to go there twice. Although back when both occured in April the press also complained that it was too much at the same time and welcomed the fairs being spread over two dates…

In addition, this could also mean that watch fans around the globe will now be bombarded by an avalanche of watch releases and announcements in April from Richemont Group and most other brands. It remains to be seen how this will evolve as both fairs will surely further change their format (I would assume). Watch fans, as of 2020 make a mental note to block April 26th until May 5th.

Swatch Group has not made any statement regarding its potential return to Baselworld. 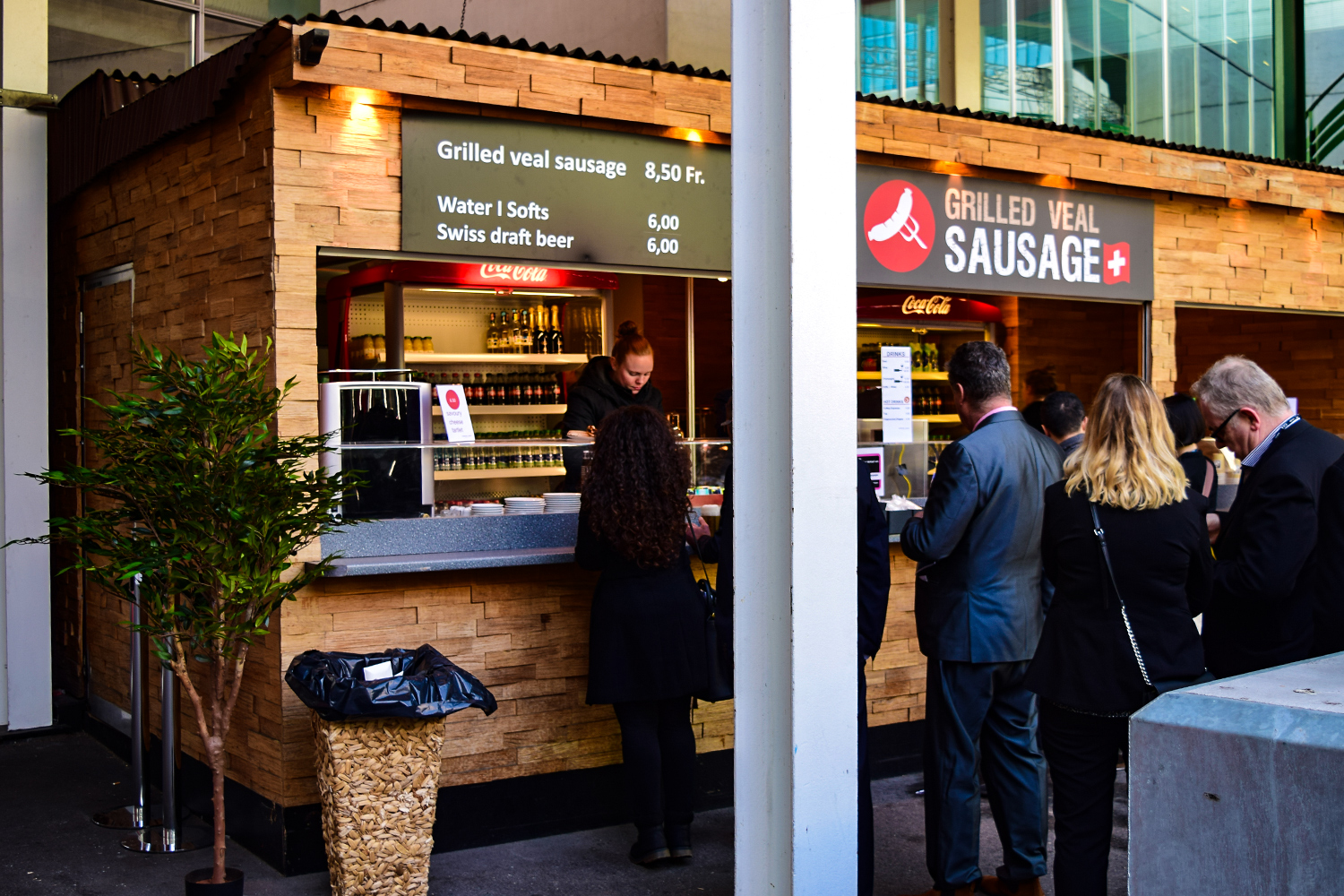 No comments have been made by the sausage industry regarding potentially less exhorbitant pricing schemes during the fairs.