We covered the Swatch Group yesterday, and it so happens that just recently Compagnie Financière Richemont SA had their insightful Fiscal Year 2019 Interim Results Presentation Conference Call (Earnings call). Here’s some of the key facts & statements made on the call:

The Future Is Digital

Mind you Richemont is not a pure blooded watch company and stretches out into jewelry, writing instruments, clothing etc… More on that below. 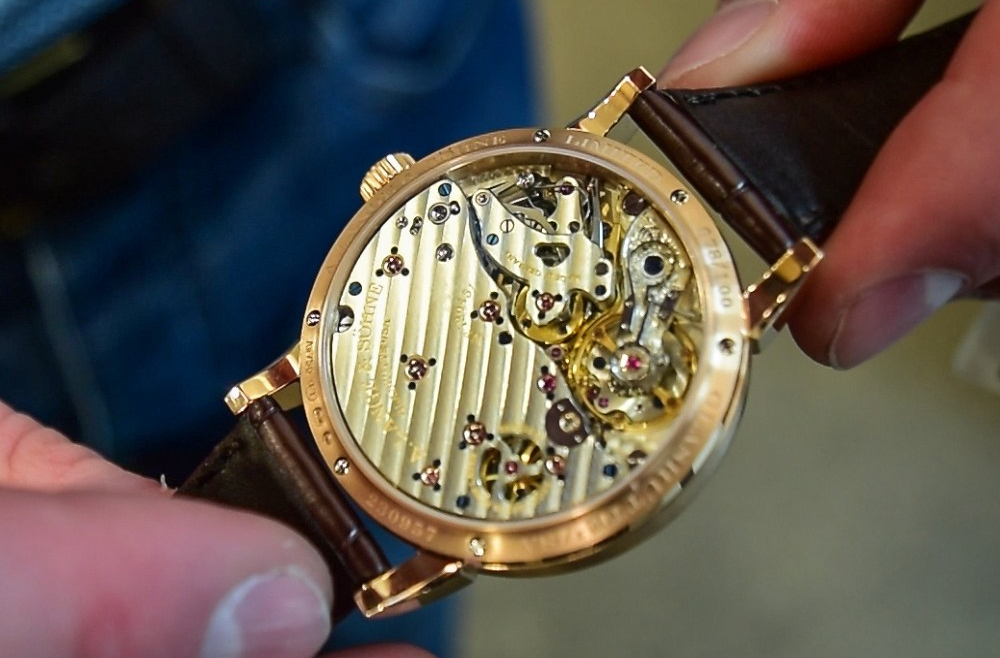 Asia Pacific, sales increased by 20% overall and accounted for 37% of the group’s total. Excluding  Online Distributors, sales growth was 14%;

Europe, the second largest region, has 30% of group sales. First half sales increased by 28% overall, benefiting from the integration of YNAP and Watchfinder for whom Europe represents the largest region. Excluding these newly acquired businesses, sales posted a 1% increase;

Japan,  represented 8% of group sales and increased by 14% overall and by 8% excluding Online Distributors;

Breaking it down by contributions per distribution channel, in summary, they clarified the following: Contribution to group sales of our directly operated boutiques was 52% overall. Online sales channel accounted for 14% of group sales. Wholesale sales stood at one third of group sales.

Jewelry and watches remain the group’s largest product lines, but each contributed to less than 40% of group sales compared to 39% and 43%, respectively, a year ago. Watch sales saw a high single-digit increase overall with good end client demand leading to strong retail sales. 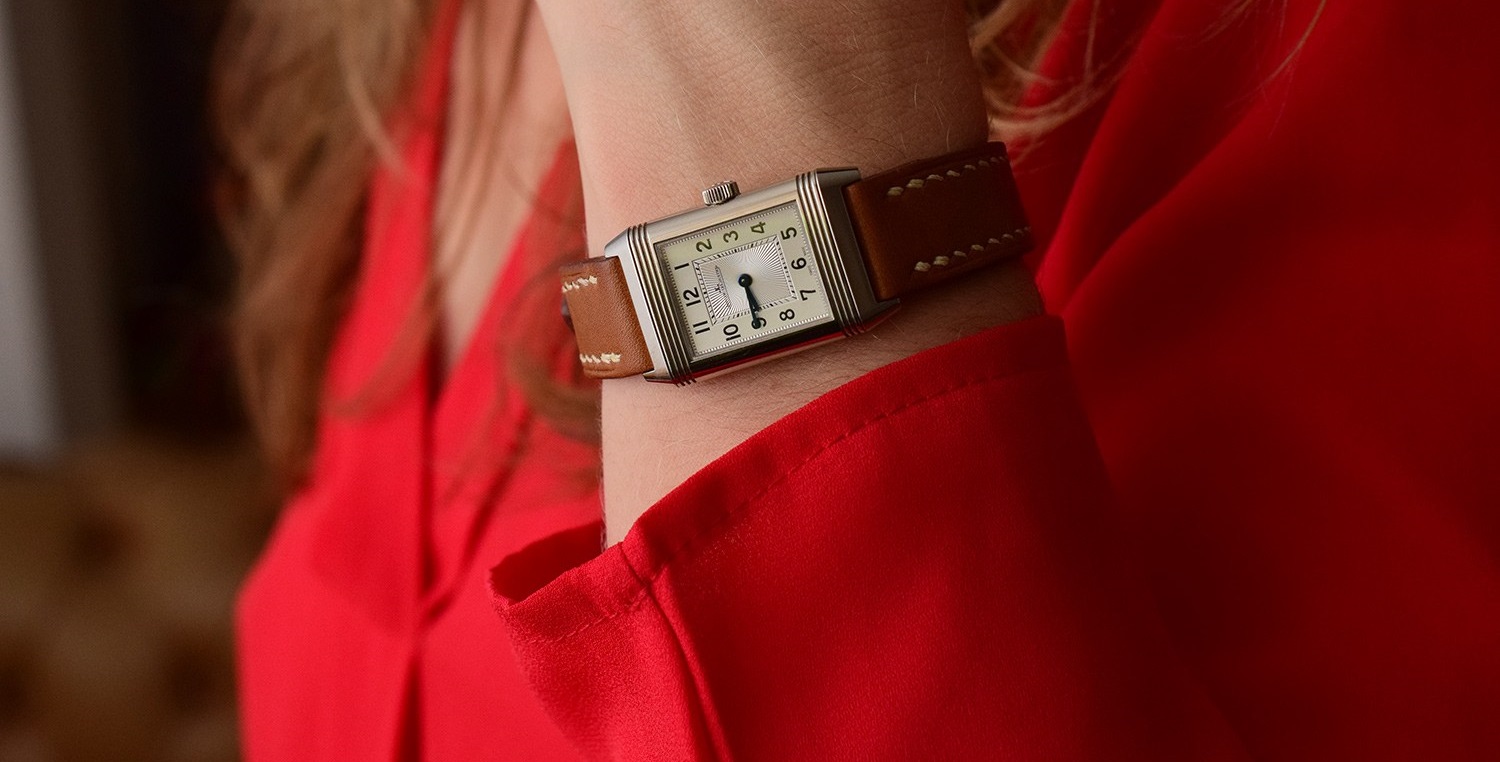 “Performance was positive overall, though it was varied across Maisons, regions and channels. Vacheron Constantin, Roger Dubuis, Jaeger-LeCoultre, Lange & Söhne and Piaget all outperformed.”

“Sales of watches online have been progressing well from a small base, with collections from 6 of our 8 Specialist Watchmakers now available on MR PORTER and NET-A-PORTER websites.”

The times, they are clearly changing. The customers are better educated and distribution channels are turned upside down.

With all of this said, the chart of the past 6 months shows much the same as for the Swatch Group: 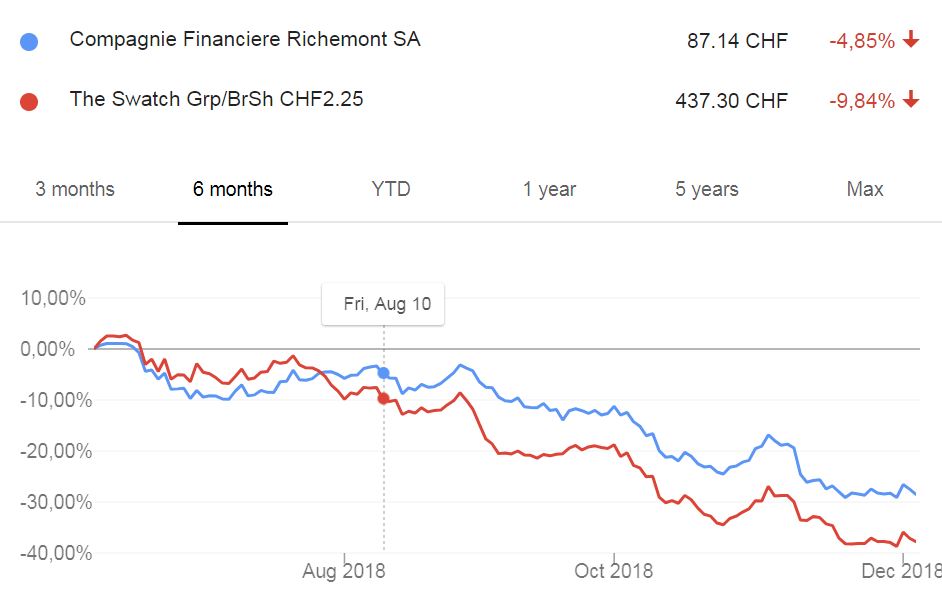