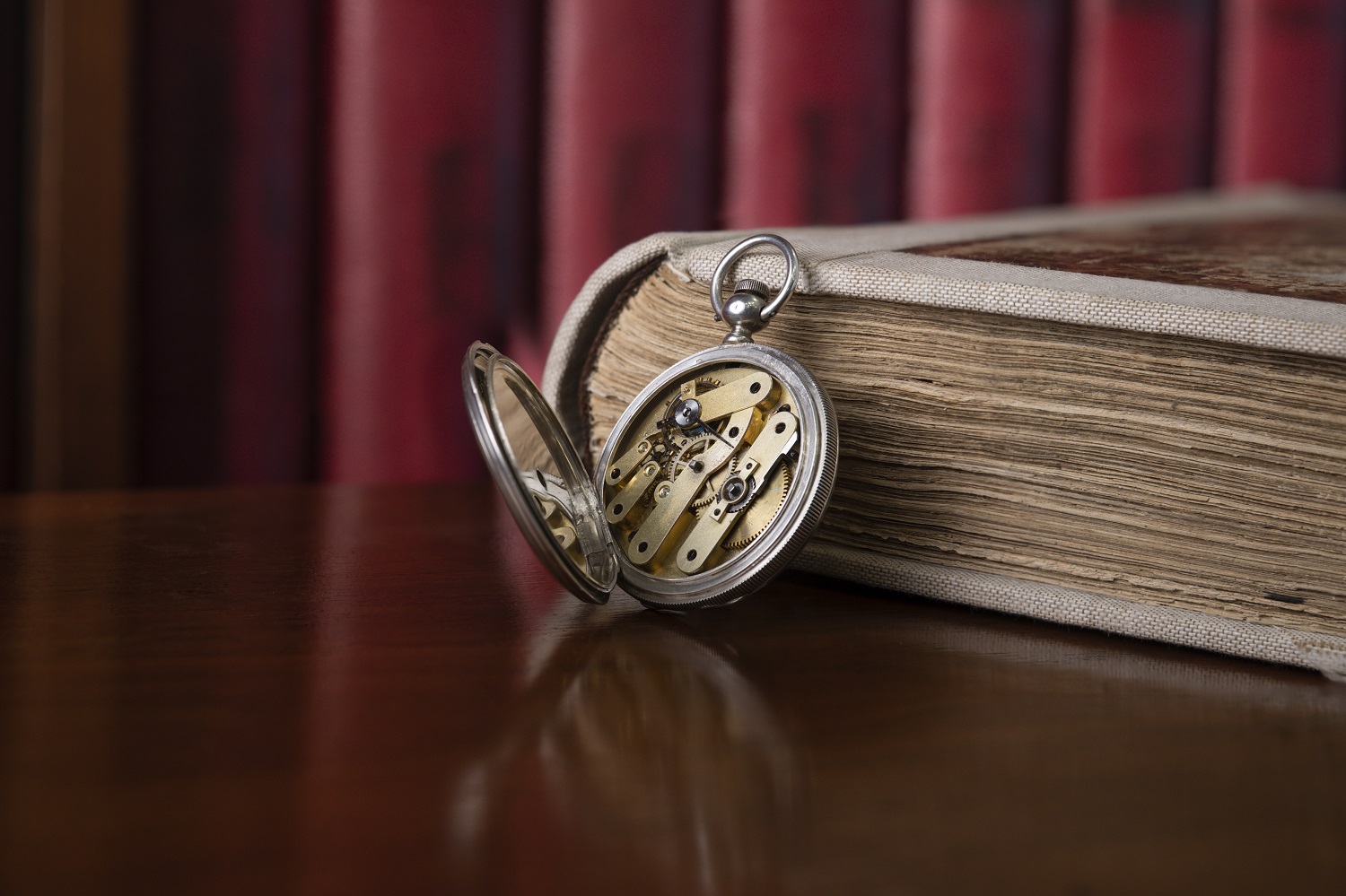 One lucky & persistent vintage Longines collector has recently found a Longines 183 pocket watch. Based upon its serial number, Longines was able to determine its age and thereby making it the oldest Longines watch that has been found to date. 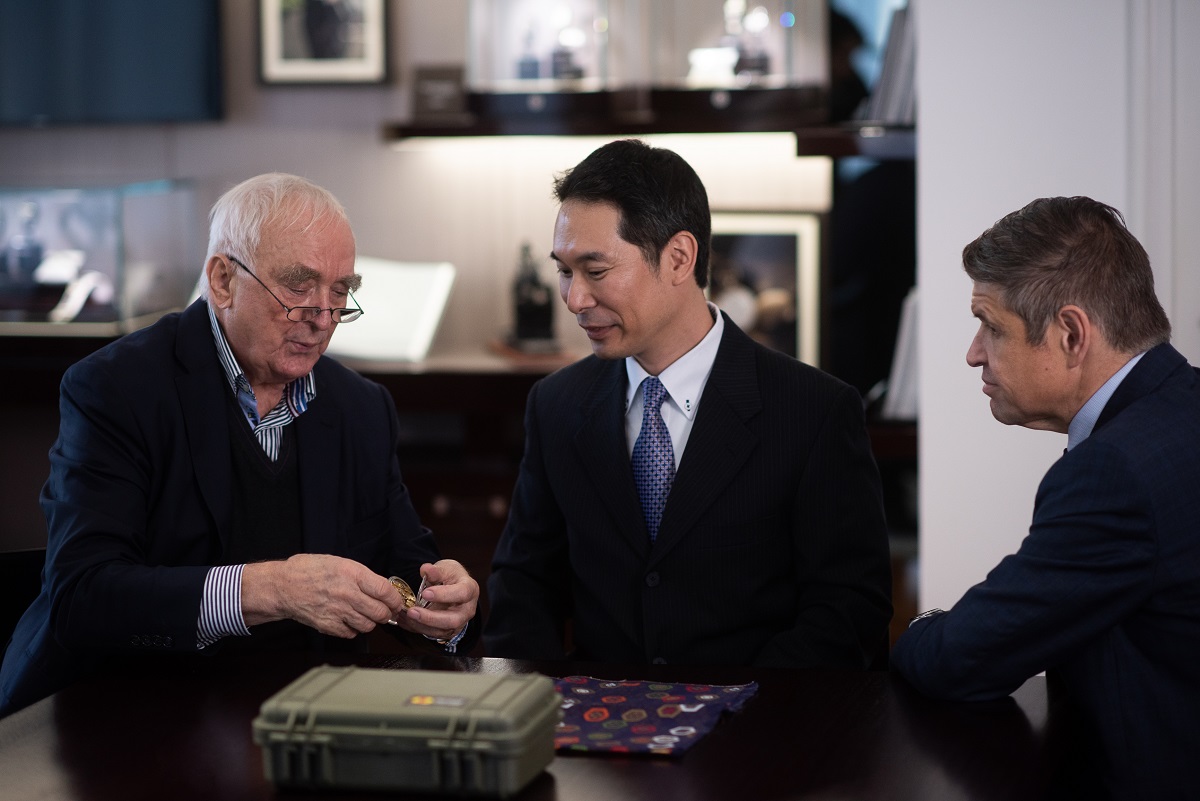 As per Longines, ‘its owner, an American collector of Japanese descent, went to the headquarters of the brand to authenticate his piece. Thanks to its small serial number – 183 – and to the indications inscribed in the archives registers, preciously preserved, the brand’s historians and watchmakers can attest that this pocket watch was manufactured in 1867, the year the Longines factory was created to replace the original counter founded in 1832.’ 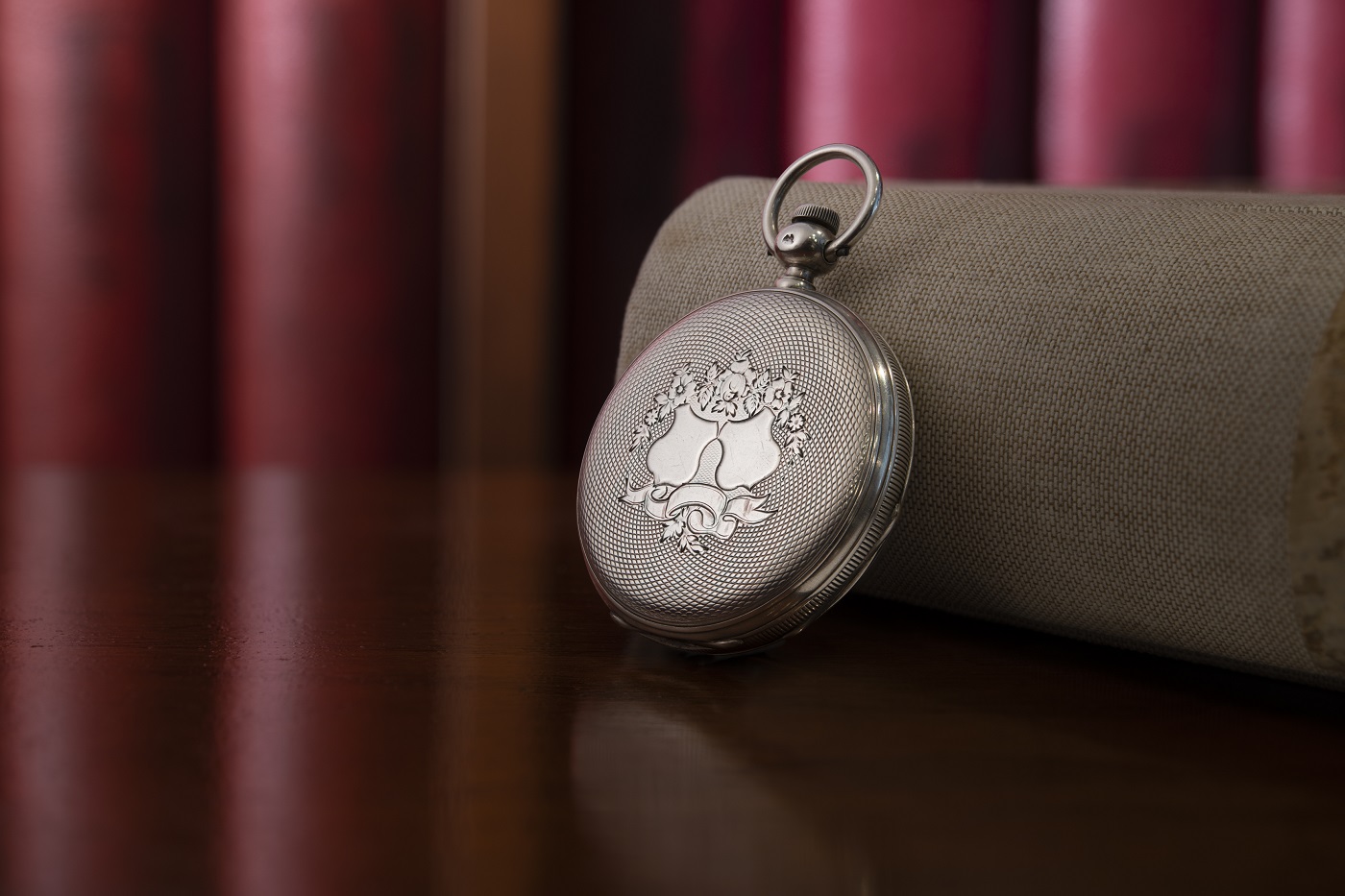 Housing a mechanical wind-up movement, this “savonette” (or “Hunter”) type  silver pocket watch is characteristic of the pieces created by Longines at that time. Emblem of the brand since the very beginning, a winged hourglass is engraved on its movement and inside its cover. An engraving showing two blank crests and a floral motif adorn its cover. This piece, the condition and proper functionning of which impresses specialists, is a major discovery for the Swiss watch brand. 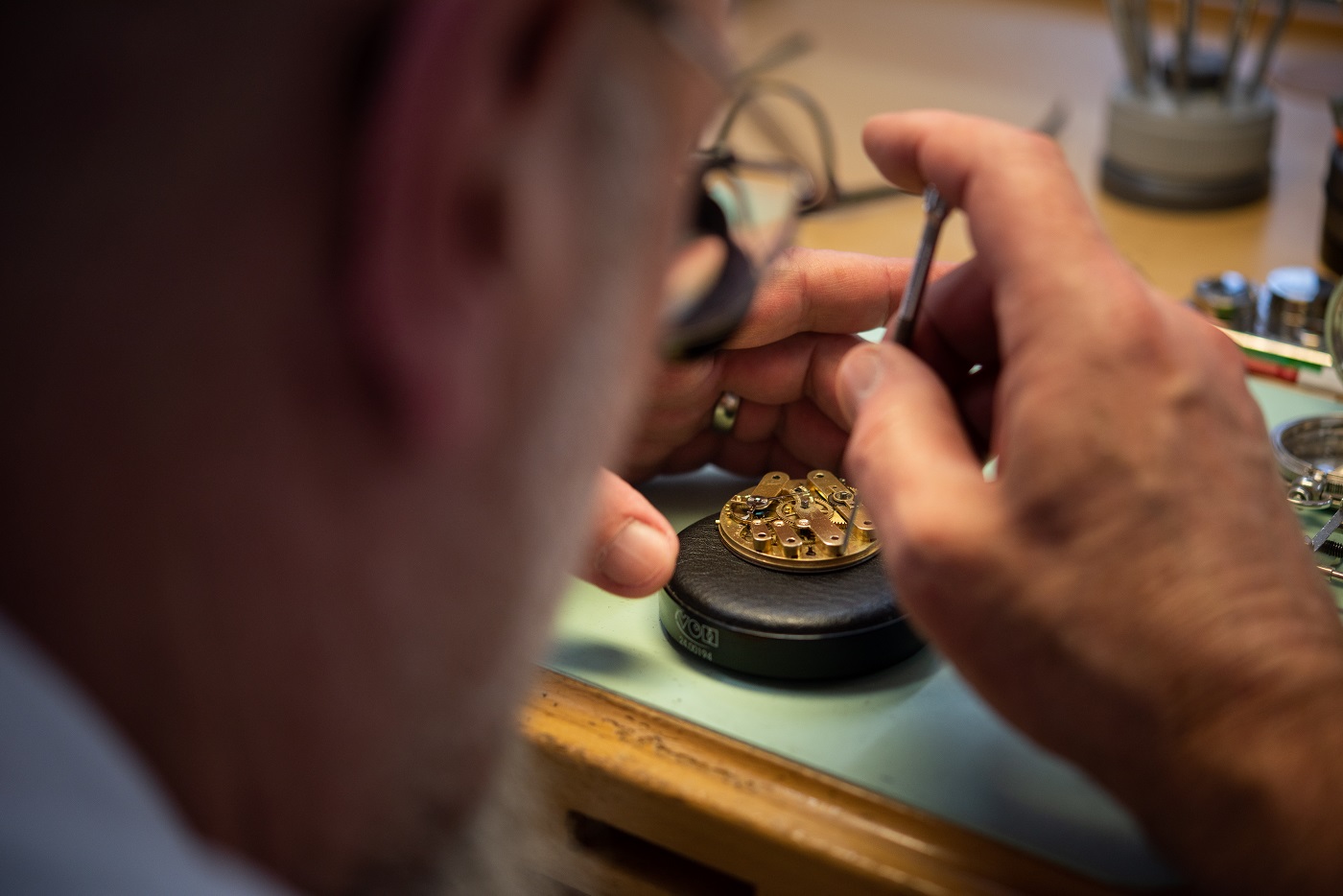